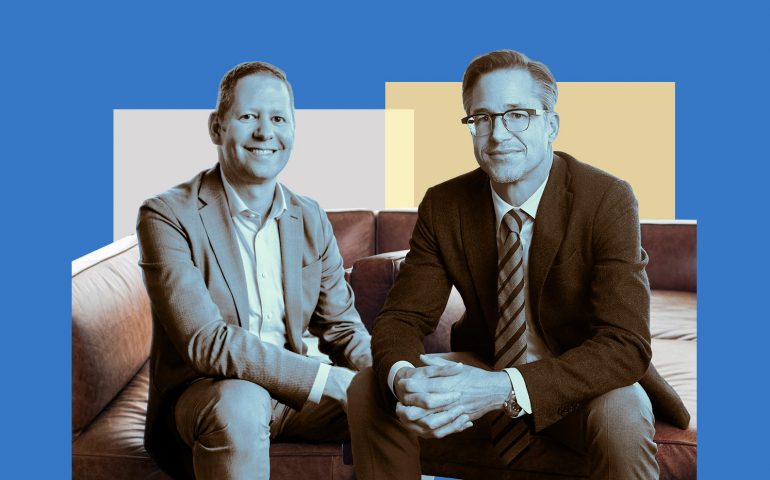 In April, as the nation was in the thick of lockdown, Zillow CEO Rich Barton tweeted that his “personal opinions about WFH have been turned upside down over the past 2 months.” He’s now ready to reflect that thinking in long-term company policy.

Effective immediately, the Seattle-based listings giant is allowing 90 percent of its 5,400 employees to work from home indefinitely, at least part-time, the company disclosed in a blog post Wednesday. The move will be significant for the U.S. office market, as Zillow leases over 1 million square feet of space in New York, Atlanta, San Francisco, Irvine, Calif., Denver, Phoenix and Overland Park, Kan. According to the company’s annual report, its operating lease expenses were $29.1 million in 2019. In New York, Zillow subsidiary StreetEasy increased its office footprint in 2018, leasing 130,000 square feet at 1250 Broadway in NoMad.

In the blog post, executives acknowledged a “drastic” shift for Zillow, which historically discouraged remote work. “Our old preferences have been debunked during the pandemic,” wrote Dan Spaulding, Zillow’s chief people officer.

“When conditions permit us to re-open our offices, our employees’ health and safety will remain our top priority,” Spaulding added. “Our offices will be there for individuals and teams to enable productivity and collaboration — but they won’t be the only place where those things happen.”

Zillow closed its headquarters in early March after Seattle became an early hotspot for coronavirus. In the early weeks of the pandemic, the company slashed expenses by 25 percent, froze hiring and suspended its instant-homebuying program.

In April, employees were told they could work from home for the rest of 2020. During Zillow’s Q1 earnings call in May, Barton joked about the need for a home office. “I’m right now in my bedroom because I have three kids on Zoom school right now all over the house,” he said.

By extending the policy indefinitely, Zillow is following in the footsteps of other major tech companies and raising serious questions about the value of office space.

In May, Twitter, which has north of 215,000 square feet in Manhattan’s Midtown South, told employees they could permanently work remotely. Facebook, which has commitments for over 2.5 million square feet of space in Manhattan and is in talks for another 740,000 square feet, told employees that it expected half of the company’s employees to work remotely within the decade. Google said this week that employees can work from home until at least the summer of 2021. When Google made that announcement, Spencer Rascoff, who was CEO of Zillow until February 2019, tweeted that the company’s decision would have a “big ripple effect.”

“WFH, or hybrid, is the new normal,” Rascoff said. 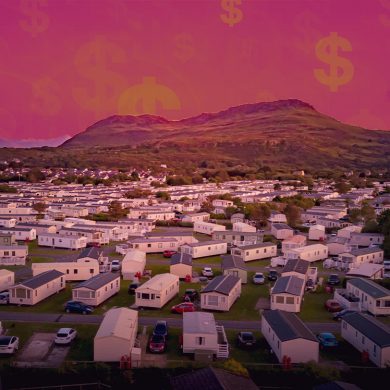