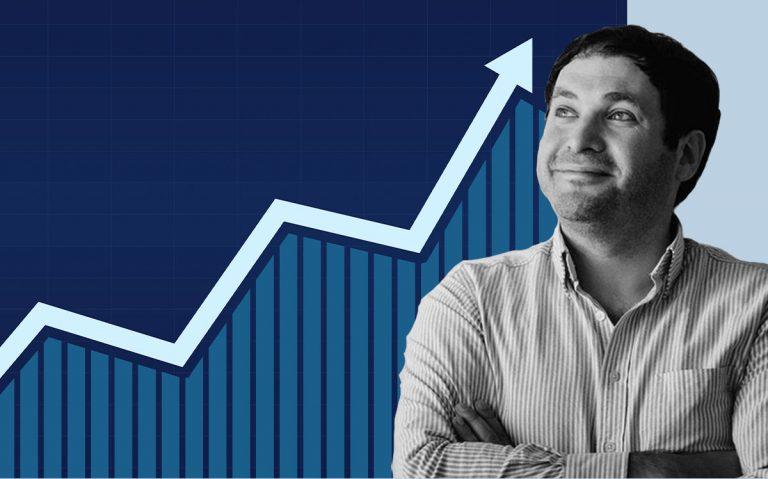 Zumper, a rental platform and Zillow competitor, said Tuesday that it closed a $60 million funding round to bulk up its engineering team and invest further in its ability to process rental payments online.

Founded in 2012, Zumper claims it is the first “end-to-end” marketplace for rentals, and its platform allows tenants to search and apply for apartments and pay rent online. The company said the Series D would be used to grow its sales and engineering teams, and invest in additional transaction tools.

“Renting an apartment should be as easy as walking into an open house, leaving a deposit for the apartment, then paying your rent to the landlord, all through the same platform,” co-founder and CEO Anthemos Georgiades said in a statement. “This is what we have built, and now it’s about scaling it.”

The company does not disclose financials but it said its 2019 revenue grew 100 percent year over year. Zumper has 200 employees in San Francisco, Scottsdale, New York, Chicago and Rhode Island.

In New York, Zumper acquired local listings site PadMapper in 2016 in a deal worth nearly $10 million. At the time, the companies billed the move as one that created the largest rental startup in the country, and one that would take on Zillow. Just before the PadMapper deal, Zillow paid $13 million in cash to buy Naked Apartments, another rental platform in the city. And Zillow has also been testing a rental-payment option in a few different markets across the country.

Zumper later became a licensed brokerage in New York (a move that Zillow replicated this year). Last year, it stopped posting open listings on its site in a bid to improve data quality.

But Zumper’s growth in New York may have stalled out. In 2018, Zumper had 37 licensed agents, according to New York Department of State data. Today it has less than 20, the filings show.

However, startups and platforms like Zumper could see a silver lining as a debate over tenant-paid rental commissions unfolds in New York. Companies that help renters find apartments without a traditional broker said the Department of State’s guidance issue last month, which took traditional players by surprise, was validation of their business models. 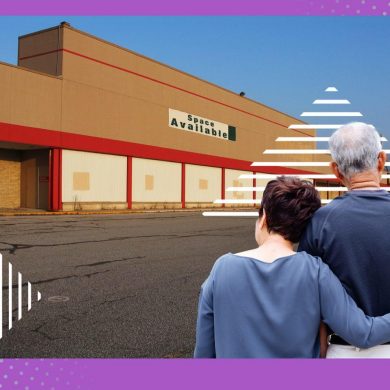