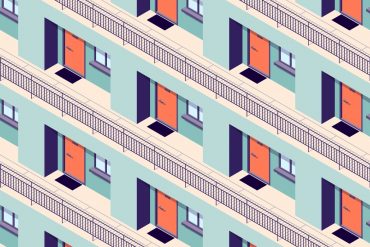 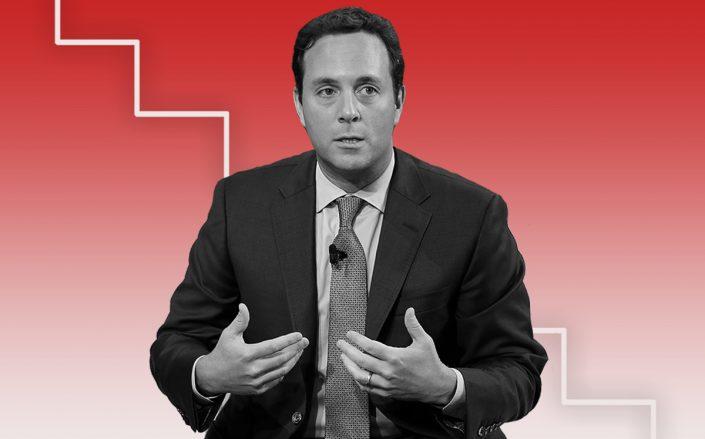 Fourteen months after being replaced as Zillow’s chief executive, co-founder Spencer Rascoff is leaving the company’s board of directors.

The Seattle-based listings giant disclosed the move in a regulatory filing Tuesday, just ahead of the market’s close. In the filing, it said Rascoff notified Zillow’s corporate secretary of his decision to step down on Monday. “Mr. Rascoff’s departure is not due to any disagreement with the Company on any matter relating to the Company’s operations, policies, or practices,” the filing stated.

On Twitter, Rascoff said he was leaving the board of the company he helped launch, and one he led for nearly 10 years, to focus on angel investing and to work on two startups he started since leaving Zillow day-to-day leadership. One is dot.LA, a news startup covering L.A.’s startup scene, and another is an unnamed “NewCo,” he said.

Rascoff was pushed out as CEO in February 2019, setting the stage for co-founder Rich Barton to re-assume leadership of the tech firm. Under Barton, who also founded Expedia and Glassdoor, Zillow has pivoted toward instant home-buying.

Over the past year, Barton has called iBuying a “moonshot” bet, saying to ignore it would be an “existential threat.” In late March, Zillow followed other iBuyers in pausing home-buying during economic uncertainty sparked by the coronavirus pandemic.

Barton tweeted his thanks to Rascoff on Tuesday for his “blood, sweat and tears” in helping to build Zillow from its early days.

Rascoff had served on Zillow’s board since 2011. He owns 2.5 million shares of the company’s stock, roughly equivalent to a 1.8 percent stake, according to the company’s most recent proxy statement.

Last month, the former CEO listed his Brentwood Park estate on the market for $24 million, roughly $7 million abovethe “Zestimate,” or Zillow’s appraisal of what the home is worth. 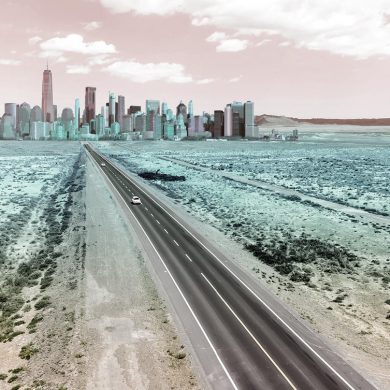