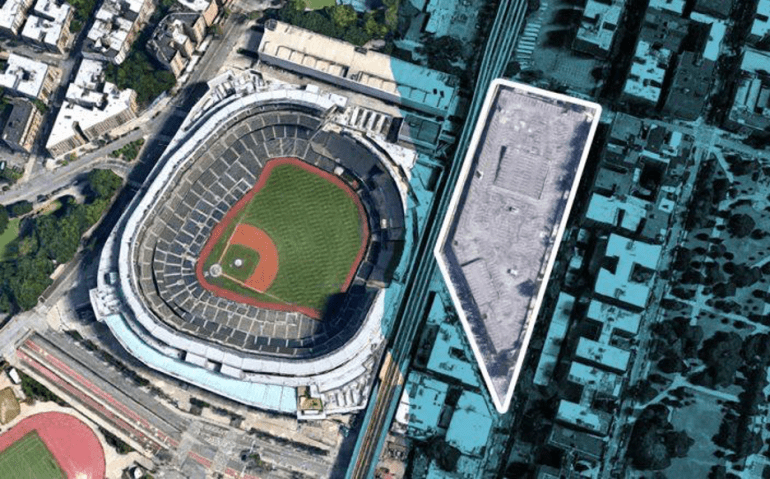 The New York Yankees claim that a Bronx parking lot operator is holding back plans for a soccer stadium and affordable housing.

The Parks Department is also warning the parking operator, Bronx Parking Development Company, that it could terminate its lease for defaulting on $237 million in bonds issued in 2007, according to the news publication The City. Motorists’ use of parking garages erected around the Yankees’ ballpark fell well short of expectations.

The Yankees claim that the parking lot company is holding back a plan to build a four-level parking structure on 153rd Street for a 25,000-seat soccer stadium for NYCFC that would be developed by Maddd Equities. It would also include building 2,000 units of affordable housing in the South Bronx.

The president of NYC Park Advocates said the issue stems from construction of the new Yankee Stadium, which opened in 2009.

Yankees attorney Michael Mellis also claims the conditions and security lapses at the 11 sprawling lots and parking structures are a serious obstacle in redeveloping the site.

The parking operator “has materially failed on all counts” to keep the lots in a “safe, secure, clean and reputable manner,” Mellis wrote, according to The City. He cited poor lighting, broken elevators, dirty surfaces and vermin. The Yankees lawyer wrote that the ballclub will not consent to the soccer stadium deal until the parking company fixes these issues. 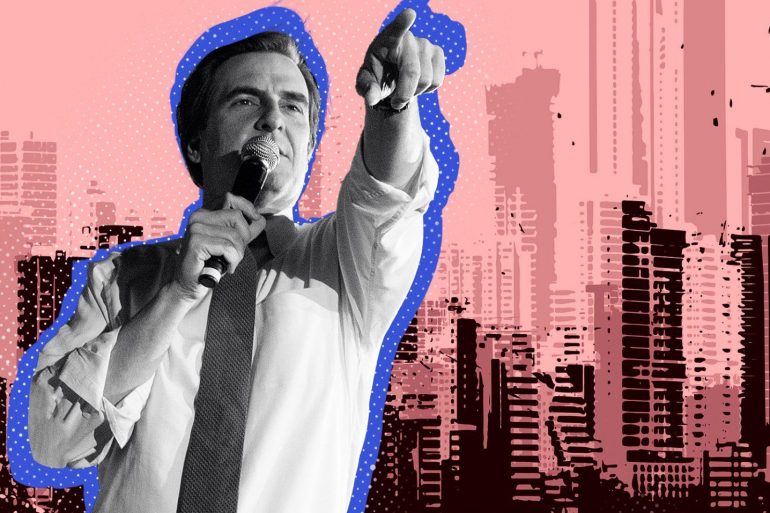 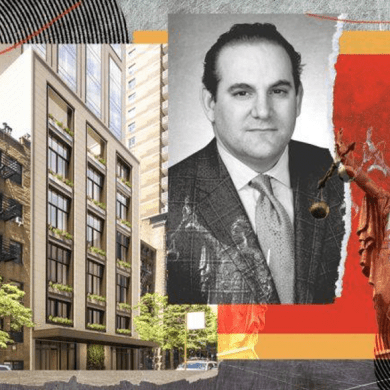