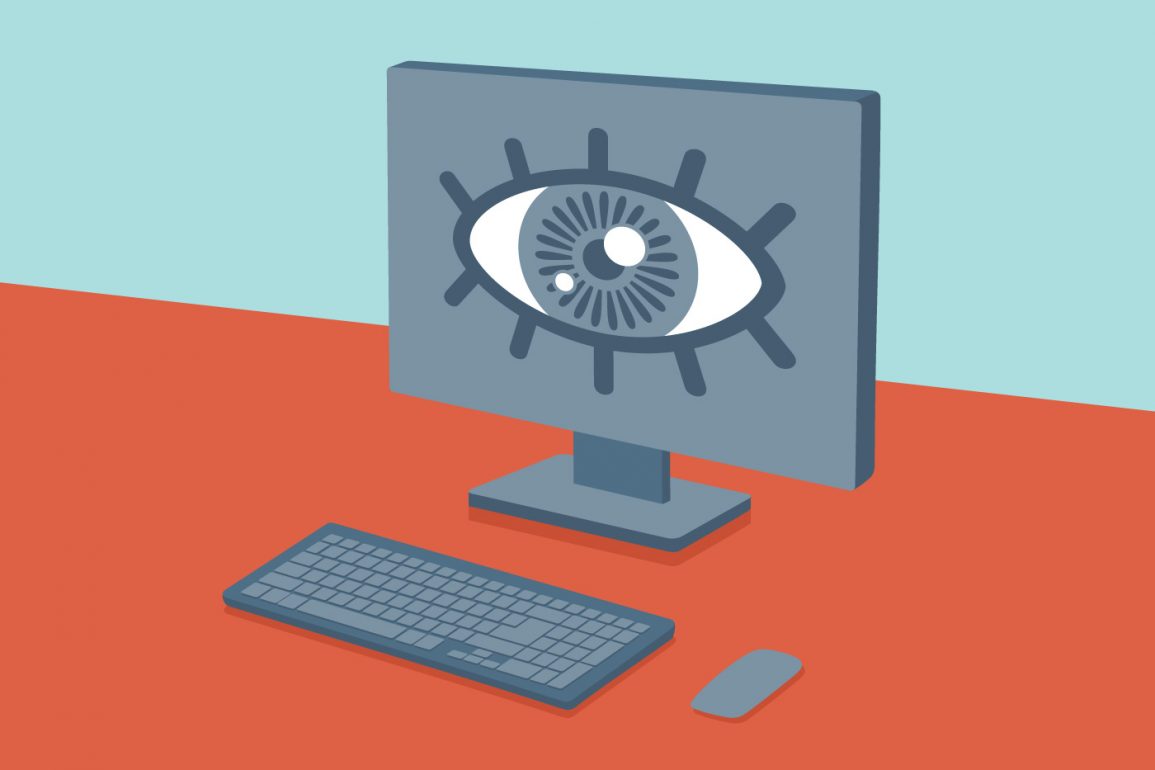 It isn’t every day that PropTech takes the center stage for the general public. Smart city plans sure, which makes sense since they’re so highly visible and their impacts are so noticable. WeWork of course, but that’s because of the drama surrounding the company’s unicorn status and IPO attempt, not because of what WeWork actually is. Indeed, it’s a rare day that PropTech makes the news for the sake of the tech itself.

This was the case recently when The Economist created a video exploring the tech behind Humanyze, an analytics provider focused on the workplace. In the video, Humanyze’s badges, smart devices about the size of a deck of playing cards, are put under the microscope. Each badge collects data about its wearer throughout the day, ranging from speaking duration to movement and activity. The badges also sync up with other types of data, like emails. While the video goes on to explain some of Humanyze’s perspectives, it then explores some even more invasive measures being taken by other (unnamed) companies. It also has a rather ominous tone and synister music. This has left Humanyze stuck playing out a role as the poster child for the modern privacy-disregarding tech company. The entire spin of the video could have easily been reversed. Watch: “Workplace Tech is Learning from Workers to Make Offices Better Places to Work.” Same info, different spin.

There’s no doubt that workplace tech deserves scrutiny. While monitoring workers to some extent is nothing new (think motion sensors to control lighting, or even punch cards), the aggregation and granularity of what Humanyze, and other companies like Amazon and Walmart, are now doing is certainly noteworthy. And despite Humanyze’s reassurances that the content of emails and conversations is not gathered, the track record of tech companies pushing ever further into ethical gray areas with their data collection programs have left people exhausted and wary of additional oversteps.

However, this portrayal of Humanyze is unfair and unnecessarily negative. The Economist video has stoked unwarranted fears that has caused a lot of hate (and even death threats) for the Humanyze team. As the Humanyze team has explained in a recent blog post, the details of conversations and email chains aren’t being recorded and the entire process is optional and transparent for managers and workers being monitored. Plenty of office workers are already (and have long been) subject to browser history tracking and keystroke logging, both of which have the potential to be far more invasive. And sure, concerns over location monitoring are valid. On that note, Humanyze says its badges lack GPS and consequently don’t track bathroom breaks, although it’s unclear whether that information couldn’t be gathered by analyzing proximity to other badges and the system’s beacon points. Either way, it’s not like managers can’t already tell when people are away from their desks. Presumably, businesses that penalize workers for taking too long in the restroom would get slammed on Glassdoor and subsequently have a harder time attracting a good workforce.

The United States, and the world in general, certainly needs much stronger protections for privacy. But we also need to have a frank conversation about the future of work. Are workers paid for their time or their results? Different pay schemes would seem to indicate different answers, and as automation becomes a more powerful force, we will need to come to some conclusion. It’s only logical (and, I might argue, fair) for the managers of office space to want to optimize their building for maximum productivity.

Of course, it isn’t only overall office productivity that tech like that of Humanyze could impact. The company points to examples of it being implemented to reduce the workload for overburdened staff, or increase camaraderie by optimizing break structures. This is the angle Humanyze will have to take if it wants to win their PR war, of which the Economist’s video was just one battle. By tying their data collection to perks and benefits for workers, Humanyze could improve their image as well as boost acceptance of their tech. Offering benefits should work; another company, which implanted microchips into employees, was able to use the chips to open doors, unlock computers, and make payments at the office vending machines. Microchips are vastly more invasive than simple ID badges ever could be.

It’s a dynamic time for consumer and worker rights. Arguments about privacy, in concert with debates over net neutrality and other topics, can make it easy to paint a very “us versus them” narrative. But as with most things, having the ability to do something exploitative doesn’t guarantee that it’ll happen. That’ll be up to policymakers, business leaders, and the consensus of all of us; a much wider mix of people than one single tech company.