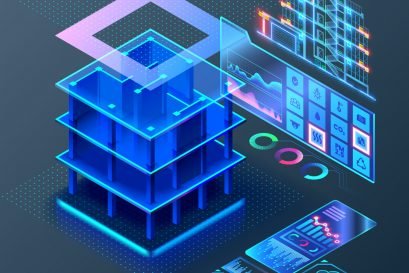 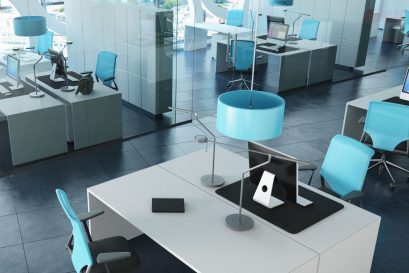 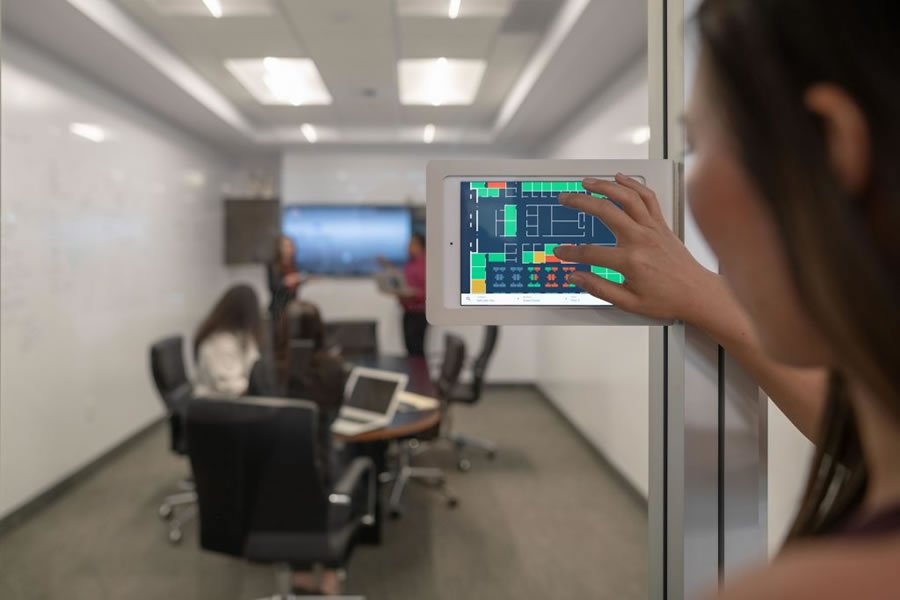 Five years ago Teem was founded to help build “the future of the workplace.” Yesterday they announced that they had been acquired by the fastest growing workplace provider, WeWork. Teem has a number of products including meeting room (or huddle space if you want to sound cute) scheduling tools, indoor navigation and workplace insights. They also already have a lot of high profile clients like Airbnb, Dropbox and GE and integrations with major productivity products like Office 365, Google and Slack.

Now they will be part of WeWork but it seems that their focus, at least initially, will be not on the co-working spaces but on WeWork’s enterprise offering, Powered by We. When we reached out to Teem’s co-founder and CEO about what his products’ focus with his new partner will be he told us, “It will be integrated into WeWork’s Powered by We offering (where we bring WeWork’s design, technology, and member services expertise directly to large companies), and will continue to serve its current customers and other enterprises.”

WeWork has been keen on understanding the best ways to design and manage office spaces for a while. Last year they acquired the construction communication tool Fieldlens in order to integrate the insights that they have on office design into the construction of the spaces as well. They have also aggressively pushed into the enterprise side of the business with their Powered by We. Their Chief Growth Officer, Dave Fano, has said that he sees Powered by We at large enterprises as one of their main paths to growth saying, “By getting really good at these things, we bring a value beyond our own space. There are some parallels with Amazon and what they’ve done with fulfillment. They’ve monetized infrastructure well beyond the retail model, and we think of Powered By We in the same way.”

By getting really good at these things, we bring a value beyond our own space. There are some parallels with Amazon and what they’ve done with fulfillment. They’ve monetized infrastructure well beyond the retail model, and we think of Powered By We in the same way.

WeWork understands that while they have become the “Kleenex” of co-working, these types of spaces will always only be a fraction of the office stock. They want to use the insights that they find in their operations to offer companies a way to outsource, or “WeWorkify,” their offices. While having a strong brand image as the idea of modern office design, they are in a great position to offer more to bigger office customers.

They have been one of the leaders in creating sensors to understand how their space is being used. This is likely where Teem will help. By integrating not only when spaces are being used but also how, WeWork will gain valuable knowledge on how to create productivity and efficiency in the modern workplace. Also, both WeWork and Teem have been proactive in integrating with Amazon’s Alexa devices. They don’t just want to know when you are at the meeting, they want to know how you are conducting it.

This news represents another strategic block in WeWork’s castle and points to where they think their future growth lies. They have been given a lot of money with incredibly high valuations so now they need to make sure that they can live up to that value. Co-working is obviously what got them to where they are but it won’t be the only revenue pillar that they can lean on. Interestingly though, futuristic office designers see value in having shared spaces, much like co-working spaces provide so we might see a world of offices that have hybrid co-working (or should I say WeWorky) layout.