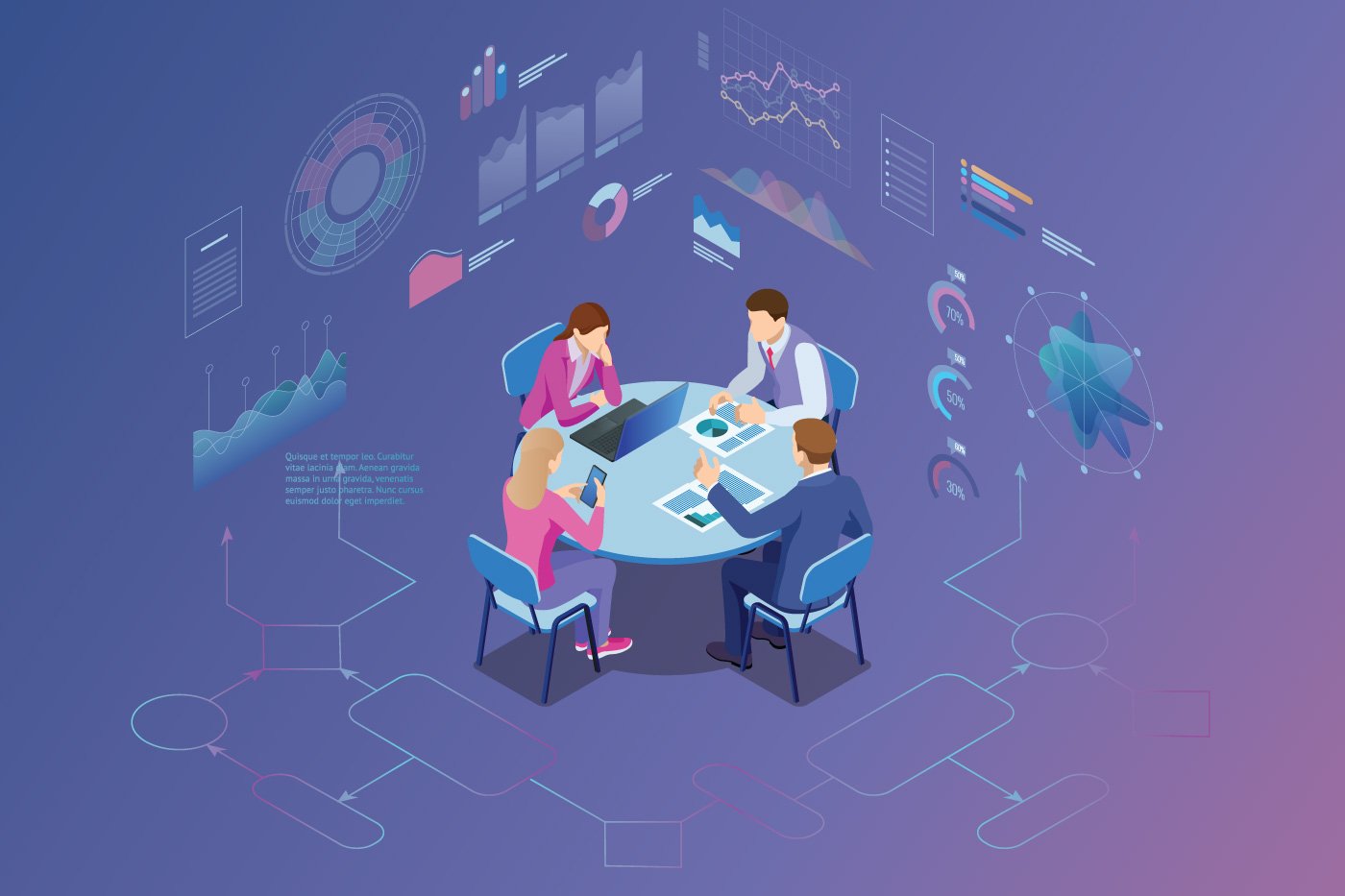 Social media has given us a long list of new words. Selfie, dox, DMs, IRL, ratioed, none of these existed before the internet era. Social platforms have also changed our perception of existing words as well. To share, like, block or comment on something has a different meaning in the virtual world than in the real one. It seems this same transformation has happened to the word “engagement”. When we think of engagement now we casually define it as how many people decided to interact with our content as they continue their never-ending scroll through their various feeds.

But the term engagement has been around in the workplace for much longer than Facebook and MySpace. Managers have been using it to define how committed someone is to their work. An “engaged employee” is defined as someone who is fully absorbed and enthusiastic about their work. It coincides with a positive attitude towards their organization and its values. In contrast, a disengaged employee may range from someone doing the bare minimum at work, to an employee who is actively damaging the company’s work output and reputation.

But for some reason, most of the talk about workplace engagement recently has been about engaging employees’ social lives, not their work lives. WeWork might be partially to blame for this. They turned heads both with their growth and their focus on community. By offering extracurricular activities such as networking events and connecting their clients with outside services they were able to provide extra incentives for office workers that would normally never have these perks available to them. But, as the world is finding out, what gig workers and startups want is not the same thing as what the rest of the world’s office workers want.

It turns out that, more than anything, most people want to do their job better and go home. This came out in a recent report by Cohesion that showed, behind the actual physical amenities of the building, office workers want “technologies that allow you to be more productive in your office building, such as handling visitor management, maintenance requests, parking and food ordering.”

Thru Shivakumar is the CEO of Cohesion, which offers a building experience app as a component of their intelligent building SaaS platform.  She presented at our recent event during New York City Real Estate Tech Week about her company’s survey of office workers and how workplace engagement has everything to do with productivity.

Productivity being the most important metric of engagement makes sense to almost any of us that have worked in an office environment. While there might be that one person in the office that is always trying to get everyone to hang out after work, most of us are just looking to get back to our busy lives after our work is finished. So, even though the internet has taught us that being engaged is the same as being entertained when it comes to offices, engagement should be interpreted as productive.

Still, technology can provide more than entertainment or distraction in the workplace.  When it’s designed and implemented in the right way, it can improve engagement by increasing productivity in the workplace. Similar to social media, it all starts with connectivity.  However, in the workplace it’s about using technology to connect people seamlessly to each other, but also to the places, spaces, systems, assets and resources of their office building.

The owners of one of the winners of IBCON’s most intelligent buildings awards, Chicago’s 151 North Franklin Street, feels the same way. Nick Covello, Chief Information Officer at the John Buck Company said, “We believe in providing our tenants with proven technology solutions that will enable them to be productive and optimally interact with the building teams, and all available amenities and services.” They use an app built by Cohesion to seamlessly connect their tenants, buildings and its systems in a single platform. This helps the technologies that they are adopting create less distractions for their tenants, not more.

In the digital world, where attention is the most precious form of currency, engagement takes on a connotation of distraction. Every time someone clicks on a link, visits a website or even has a piece of content pop up on their feeds it is considered engagement. The workplace is quite the opposite. When a workplace is engaging its user, when it is really performing well, people are able to focus on their jobs without distraction. An engaging workplace demands less of a worker’s time, not more.