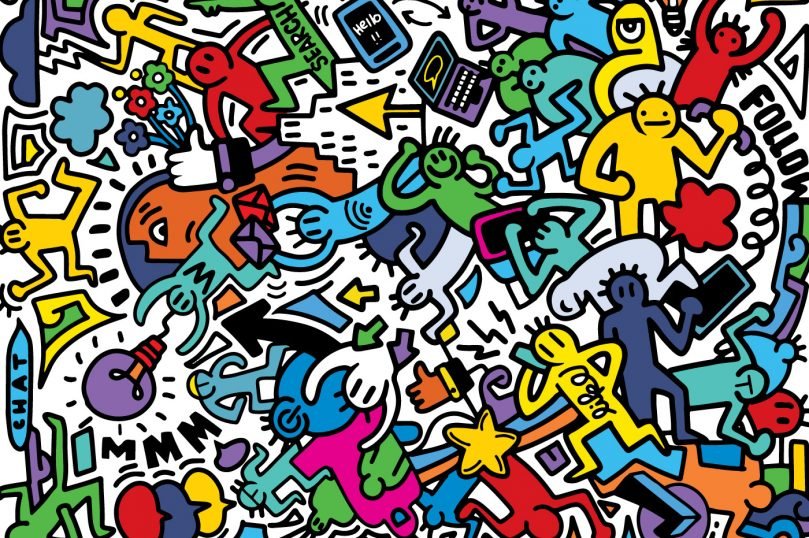 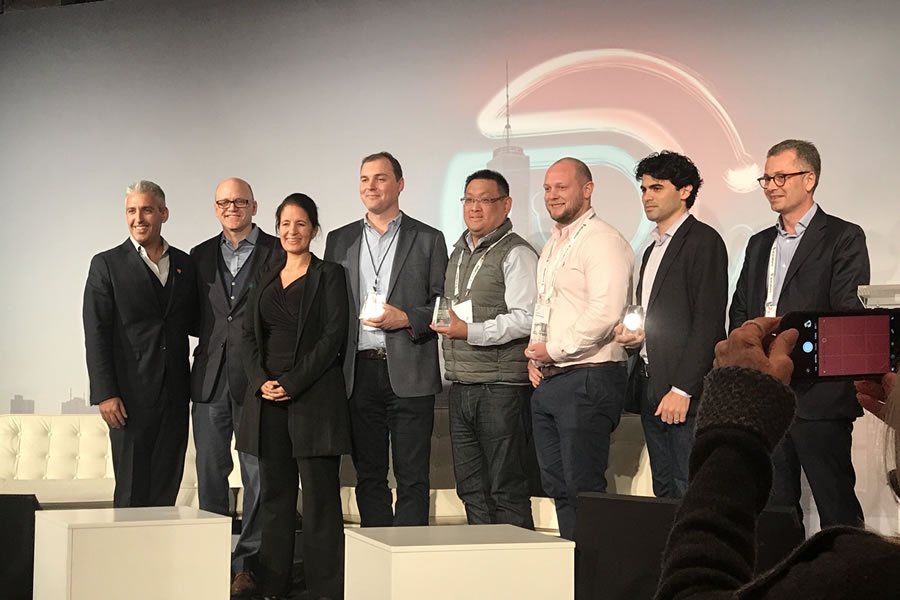 After a long day of panels and networking at the MIPIM PropTech New York event yesterday, the winners were announced for the startup competition and the Global PropTech Awards. The startup competition saw startups pitch their technologies in front of judges during the day. After all of the pitches came in the judges chose District as their winner. District is a UK based tenant experience app. Focused on providing a community experience for tenants as well as smart building integration and analytics for landlords the technology was able to impress the judges (the co-founder and CEO Vanessa Butz’s savvy answers to the judges’ questions likely helped as well).

The Global PropTech Awards are a little different than the startup competition. Rather than a short live pitch, nominated organizations submitted documentation about their contributions to the industry that were reviewed and voted on beforehand by a number of industry experts. The categories varied widely and included top tech, top executive, top innovation, top founder, top investor and top association.

The top technology award went to the portfolio management software provider Dealpath. I caught up with Lou Hong, Head of Marketing at Dealpath after he got off stage and asked him about the win. He told me, “The award is amazing recognition of Dealpath’s industry-leading technology and validates the need for investment teams to re-evaluate how software can deliver tangible results like we’ve been able to do for our customers.”

The top executive award for this year was given to Riggs Kubiak of Honest Buildings for his work scaling his project management software to be one of the leaders in its sector. The top innovation award went to Convene this year who have rolled out a number of new initiatives like a landlord partnership model for its products and an invite only penthouse at the top of Rockefeller Center.

The top founder this year was Mike Ruddy of Jetty, the tech enabled rental insurance provider. The top investor was Jim Pettit of Navitas capital. This is noteworthy because Navitas is based in Los Angeles while a lot of the real estate focused venture firms have mostly been out of New York. The top association award went to Cornet Global a non-profit association, headquartered in Atlanta, Georgia that focuses on strategic responsibility for the real estate assets of large corporations.

After the awards were announced an announcement was made by the MIPIM team (and more maybe more importantly drinks were served). They hinted at the possibility that next years event could be a two day affair. This makes sense seeing how the conference has grown over the last few years and how much great content was packed into Tuesday’s schedule. We would like to give a big congratulations to the winners and we hope to see all of you again next year.