Will the Complexity of Investing in Real Estate Technology Finally Bring the Industry Together? 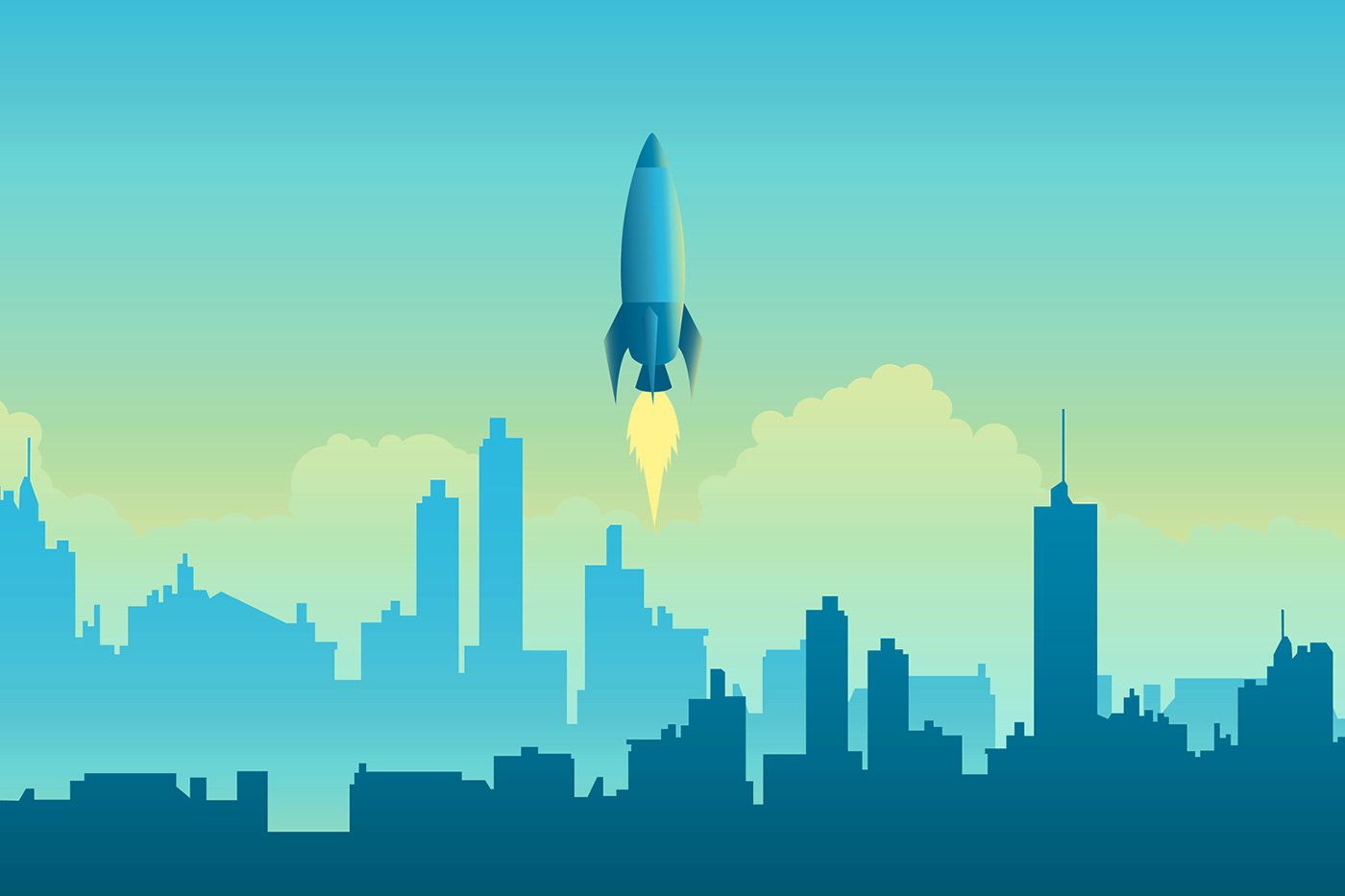 The commercial property industry has always been one of secrets. Owners and brokers alike, after all, stand to gain from information arbitrage. Everyone is fighting to find and keep proprietary information in order to buy an undervalued property or sell and above market lease. Many go as far as buying properties under shell corporations just to mask their movement and prevent competitors from outbidding them or holding out for a better price. Especially in markets where a few big players dominate a large part of the inventory, collaborating can be seen as risk.

But this might be changing, thanks to the venture capital firms that are working to help commercial property firms understand, implement and invest in new technologies. By now, you have all likely heard about “built world” venture capital investor Fifth Wall’s giant new investment fund. The headlines have all centered around the record-breaking size of the investment. Rightfully so, at $503 million it makes them the biggest real estate technology investor by far and even gives them the distinction of being the biggest venture fund in Los Angeles.

What struck me more than the size of the investment pool was the companies buying into it. Fifth Walls first fund, which was no paltry amount at $212 million had eight limited partners. When I talked to the founders back then they told me that they had selected who they thought were the leaders in each category (CBRE, Hines, Lennar, etc) to be the ones that would make up their network of investors. They explained that by helping these companies collaborate, the fund would be able to find the most useful technologies to the industry and jumpstart any of their investments across several verticals.

That arrangement made a ton of sense to me. Category leaders want to leverage their size to be the first into deals and the first to get a chance to experiment with new technologies. This second fund, on the other hand, has around fifty LPs. The list of contributors is the who’s who of the global property industry. Not only were a lot of the big US shops on-board together, the biggest firms in countries like France, Japan and Singapore also followed each other in.

This confused me a bit. It goes back to The Red Queen hypothesis first introduced in Lewis Carrolls’ Through the Looking Glass. In it, the Red Queen explains that you have to keep running faster if you want to move, since your surroundings eventually catch up with your speed. The idea has been applied to both evolutionary biology and business. Any advantage you might have, anything that allows you to “run faster,” will eventually get used by your competition and so it will only be through finding something new can you outpace them again—if only temporarily.

So, why would all of the biggest commercial property companies put money into the same fund and hope for an edge? I posed this question to Fifth Wall’s co-founder, Brendan Wallace, when I talked to him about the funding news. “Real estate is an industry that has never been characterized by high levels of collaboration,” he told me. “What prompted the growth in our number of LPs is that real estate companies realized that it was better to be part than do it themselves.”

Roelof Opperman, another member of the Fifth Wall team, has spoken at one of our events about the lesson from the travel industry. When hotel companies saw the early success of online booking sites like Expedia they tried to create their own competing offering, Roomkey. The outcome, you likely guessed since you probably have never heard of Roomkey. As Roelof put it, “Currently Travelocity and Expedia are $105 billion in market cap and do 95% of the online booking and no one has ever heard of Roomkey. They thought that they could do it themselves and lost. The key, as the economy grows and gets more complicated, is focus.”

Wallace gets noticeably excited when he talks about “changing the way that people interact with the built world.” Fifth Wall is playing a big part in this change. They force the industry to take a broad approach of what is built world technology, their investments in mobility companies like Lime, logistics platforms like Shipwell and apparel brand UNTUCKit all exist outside of the core business of the property industry but all represent trends and technologies that are evolving the ways that we are able to add value to space.

Focusing on understanding the impact of technology has been an attractive proposition for VCs that cater to the property industry. So much so that big real estate companies are okay with sharing a tech pipeline with competitors. Metaprop’s new fund has CBRE, JLL and Cushman & Wakefield, the big three of commercial property brokerages. Camber Creek also just raised another round and they have LPs with real estate all over the country. These firms do an incredible amount of work keeping their fingers on the pulse of a very complicated landscape. All of them have research teams and advisory boards with loads of tech and real estate experience.

Knowing of technology and being able to profitably deploy it are different things. I am guessing that most of the property firm’ execs, as they network with each other over tray served sliders at LP conferences, are probably thinking that they will be able to incorporate technologies better than their counterparts, that it is the tech/model fit that will win the day. They are probably right, how a company implements technology is usually the biggest factor in success or failure. But it might be the business models themselves that they should be conducting due diligence on. Maybe technology should dictate business model, not the other way around.

Real estate touches everything. There are so many forces nudging the property industry in every direction. Inflation, migration, wealth growth, population fluctuation, building activity, interest rates, governmental regulations, global politics and cultural changes all have to be factored into the high stakes, practically irreversible decisions that the property industry makes every day. It is understandable then, that they would want to have help with yet other important consideration, technology. But just like real estate, technology touches everything too. And what might be the biggest lesson from a study of technology in the property industry might not be which solutions are the best, but how it might change everything about the way we use and value space. Adapting the built world to technological changes requires collaboration. Trade secrets might help win the small battles between competitors but it doesn’t help win a war against something much bigger.