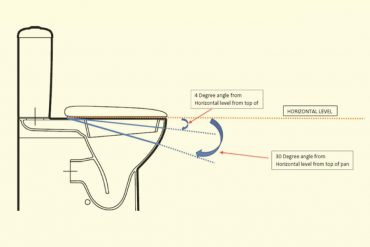 The Slippery Slope of Workplace Optimization 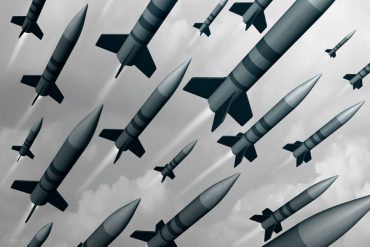 The next level of automation won't just recommend solutions, it'll execute them 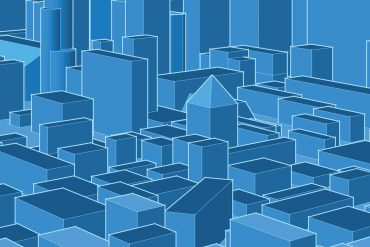 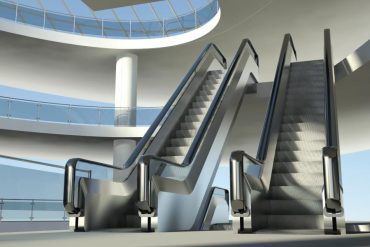 What Can Office Space Learn From the Death and Rebirth of the Mall? 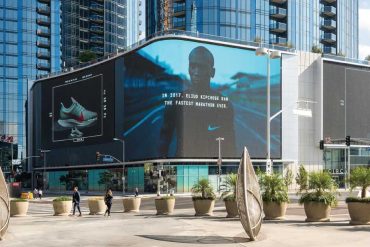 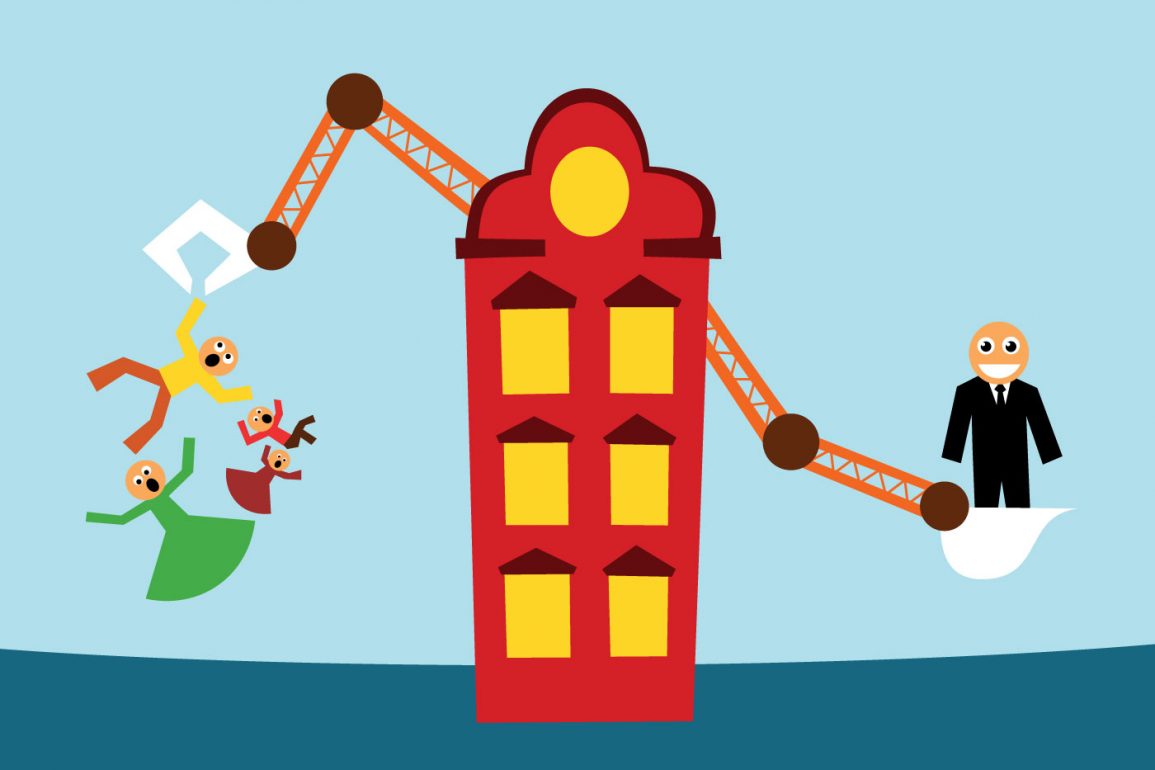 My first trip to California as a young teen reminded me a little of the Matrix, in retrospect. At surface value, the state is perhaps the most attractive in the country: a beautiful, incredibly diverse mix of ecosystems with a powerful economy, a number of the world’s largest corporations, and practically a different city to match anyone’s preference. From mountains to coasts and deserts to forests, California’s offerings seem almost unlimited.

And of course, that has been the state’s allure for many decades. Even in the 1800s, people flocked to California for the promise of a new life and the possibility of untold riches. Back then, the dinner ticket was gold and oil; today, it’s technology. The manufactured glow of Hollywood has only added to that seductiveness over the years.

Once I’d spent some time in California, and had to come read about some of the challenges facing the state, the cracks in the illusion started to show through. The homelessness crisis became increasingly obvious, and the sprawl that made my home base of the Chicago area look like a New Urbanist paradise became impossible to ignore. I didn’t make it back to California until after college, this time in the context of an affordable housing investment analyst, not just a kid on a road trip. Needless to say, the rose-colored glasses were long gone by then.

While California’s particular attractiveness and economic vitality might not be quite the same elsewhere, the challenges of the state make for a convincing cautionary tale for other cities and states facing population growth and strong economies dominated by high-income job fields. As a fascinating New York Times article recently discussed, nearby states like Oregon and Idaho have been facing the question of Californization in recent times and recent elections. Anecdotally, the Arizona apartment market is flooded with ex-Californian transplants looking for a high-quality accommodation at a lower price than would be available in the Bay Area or LA.

While this story is largely about urban planning and growth policies, its impacts extend to smart cities and real estate technology as a whole. They say it isn’t good to be the best property in the neighborhood. It’s an old adage, but it’s a true one: the reality of development is that the best-off are shackled to, and by, the worst-off. That doesn’t just go for the cul-de-sac but the city as well. The upwardly mobile tech folk and nouveau riche of San Francisco must still contend with the homelessness and poor sanitation of the city’s streets. Thinking about smart cities, dreams of municipality-wide systems that promote sustainability and connectivity are hamstrung by the laggards on the block. It’s these buildings that hold up technological progress just like the homelessness and sprawl of California detract for the state’s overall success and attractiveness.

The Matrix comparison is a strong one because that movie’s fundamental plot point, of an artificial world within a real, much less pleasant one, is so applicable to plenty of real-world situations. To take another note from science fiction, the difference between utopian and dystopian visions of the future is also telling. Dystopian future societies, like the ones depicted in the cyberpunk Blade Runner or the post-apocalyptic Judge Dredd, often feature highly-advanced technology, like flying cars, advanced automation, or megastructures (perhaps originally built to provide a moat between the “haves” and the “have-nots”. Why else?). However, the distribution of these technologies is strictly controlled, favoring the successful at the expense of the hapless.

This cannot be a future we allow ourselves to have. I love modern apartment buildings with all the tech trappings of 2020s luxury, and I appreciate the importance of modern offices with great amenity packages, automation, and services on demand. These are important things, and they are critical to the healthy development of our cities. But when all of our tech is focused on the upscale neighborhoods and the Class A buildings, the sacrifices are tremendous.

These emphases may be based on market demands, but that shouldn’t be enough to make us throw up our hands and ignore the problem. We need modern tech-based solutions to housing affordability and sprawl to make our cities all that they can be. As plenty of Californian employers are learning thanks to the tough labor market in the state, these challenges absolutely have a dollar value. But what can be done to stop our cities from splitting in two?

For one thing, governments need to incentivize urban problem-solving. These solutions may be policy-based, planning-oriented, or technological in nature, but they deserve plenty of support from the neighborhood through the federal level. This doesn’t just mean funding, but also providing the type of infrastructure needed to allow for the testing and research needed to ensure progress can be made. PropTech sandboxes, like the one recently enacted in Arizona, is one example.

At the same time, effort needs to come from companies that have negative urban externalities. The affordable housing projects coming from companies like Facebook are great, but they are a drop in the bucket compared to the size of the problem as well as the size of the sponsoring companies. More needs to be done, immediately. Finally, real estate technology and smart city companies and leaders should pool part of their resources to fund and support an independent urban and built environment problem-solving organization that can serve as a unified front to work with governments and communities in order to solve these pressing problems.

None of these suggestions should be back-breaking (or bank-breaking) for the companies and organizations that are at the core of solving this issue. While it will require money, to be sure, it will also require deep coordination between companies and governments. California may be just one state, but the issues facing it will spread. There is no better time to expand the problem-solving process than now, when the market is still strong.