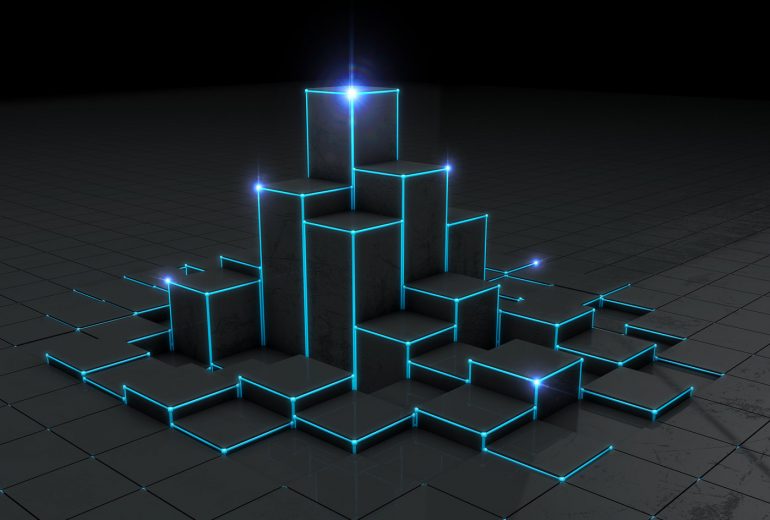 Similar to Bitcoin and other virtual currencies powered by blockchain technology, “smart contracts” have the potential to eliminate the need for trusted third parties to facilitate transactions. In the case of real estate agreements, contracts could be verified and enforced automatically without the need for human interaction, reducing the need for agents, lenders, inspectors and title insurance providers.

Computer scientist Nick Szabo is credited with originally conceiving of smart contracts in the nineties. The original example used by Szabo was a vending machine — by inserting an amount of money and selecting a product, a contract is made between the purchaser and seller that requires them each to perform. The purchaser pays and selects the product, and the vendor — through the logic embedded in the vending machine — provides the product and any necessary change.

Besides the reluctance of an industry to put itself out of work, there remains some legal hurdles to smart real estate contract adoption. Drew Hinkes, an attorney at Florida-based business law firm Berger Singerman, says that courts will need to treat smart contracts the same as traditional contracts. “Although smart contracts introduce structural complexity compared to the more familiar written contract, the same analysis will likely be applied to smart contracts.”

Hinkes, who has litigated matters in state court regarding discovery of virtual currency assets, cautions those who may want to use smart contracts for the purposes of regulatory arbitrage or exploiting loopholes. “Smart contracts which are designed to avoid regulatory compliance may be deemed unenforceable if challenged.”

Blockchain technology is opensource, so it’s really about how you want to apply it and who you want to give access to.

According to Hinkes, the development of complex smart contract platforms remains in its infancy, but there are many potential real estate applications. For example, in the current trend of real estate crowdfunding, a series of smart contracts could be deployed to maintain records of the amount, time and conditions of investments, and source of funds. “Upon the achievement of certain investment goals, smart contracts could be used to automatically convey those funds to a seller, to be held in escrow,” says Hinkes. “At that point, a side chain could be used to notify the investors, and communicate their respective percentage holdings.”

In another example, homeowner associations could use smart contract technology to efficiently notify and vote on measures for their neighborhood. Chris Groshong is the founder and president at CoinStructive, a San Diego-based Bitcoin and blockchain consultant focusing on merchant integration. He is in the process of building a platform for homeowner’s associations and community governance using smart contracts. “Blockchain technology is opensource, so it’s really about how you want to apply it and who you want to give access to,” says Groshong. “Smart contracts can add transparency of funds, voting and help automate CC&Rs, which can in turn alleviate time spent dealing with legal issues.”

Smart contracts can also be used to aggregate inputs from various “oracles” and serve as a progress monitor for a real estate transaction. An oracle is a third party that is trusted by the participants in the blockchain. It can be something like a known API or another blockchain. An oracle could track the progress of the assembly of the various executed documents necessary to create a legally enforceable real estate transaction.

Although promising, Hinkes believes that smart contracts that rely on oracles face a number of developmental roadblocks including the need for reliable and trusted oracle technology, dispute resolution mechanisms, and adjustment of businesses to radically new processes. 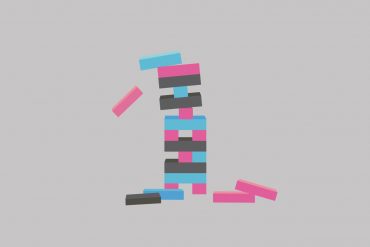 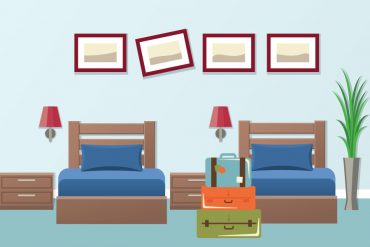 Do Oyo’s Transgressions Point to a New Normal Amongst Startups? 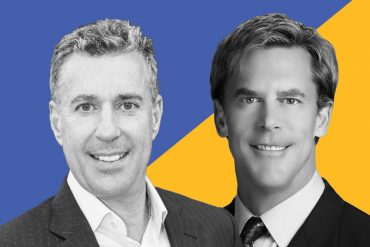 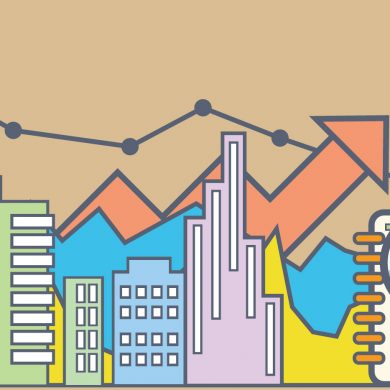 How Analytics Are Creating New KPIs In Real Estate