How the 3-2-2 Workweek Will Impact Commercial Real Estate 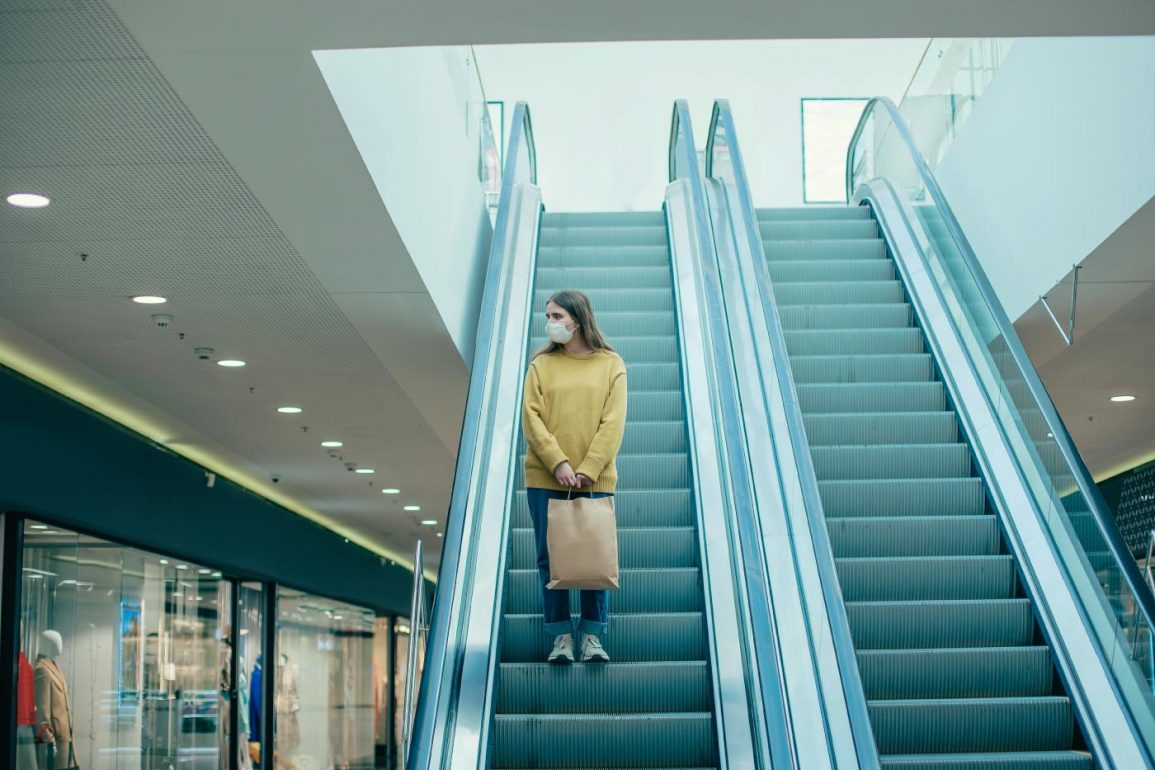 Will Adaptation Put Simon Property Group Ahead of the Retail Real Estate Curve?

Simon Property Group (SPG) has gotten a lot of attention recently. As the nation’s largest retail REIT and mall owner, SPG has led the way for mall reopenings amidst COVID-19 and has even promised shareholders dividends this year on an earnings call in May despite the turbulence in the market. But Simon has also been in the news recently for less than positive reasons as well. For example, they’re attempting to back out of their deal with another large shopping center landlord Taubman Properties to purchase their centers for $3.6 billion, which had been agreed upon before COVID hit. Understandably, the market has changed, thus rendering the once promising deal a nuisance that could encumber Simon’s stability.

Simon is also suing their tenants for rent they owe, including their largest non-anchor tenant, The Gap, for nearly $66 million dollars. Other lawsuits include Eddie Bauer for $6.2 million and Brooks Brothers for $8.7 million. Strangely (or perhaps predictably), reports also indicate that Simon, in partnership with Authentic Brands Group, will be issuing Brooks Brothers an $80 million loan to restructure the company during their recently announced bankruptcy. This type of landlord to tenant investment is not unprecedented and can be beneficial to both parties. Another large retail property manager Brookfield recently started their own $5 billion retail revitalization fund that it plans to deploy investing in key tenants.

Simon’s recent attention in the news comes at an unprecedented time for both commercial real estate and retail. Speculation on the outcome of both retail and real estate is rampant, but many envision Simon as one of the few retail owners to come out of this ahead of the curve. Although, it should be noted that at the bottom of the linked article, the author, penned under the obviously fake name Gen Alpha, discloses that he is long SPG, which indicates bias in and of itself. (I have no skin in this game, to be clear, but I would like to see a positive outcome for both retail and real estate and the many people who rely on them for income.)

“Gen Alpha” runs a model for the value of Simon’s shares based on three different rent collection rates and includes a built-in operating expense reduction of ten percent. The author attributes this operating expense reduction to staff lay-offs and furloughs, as well as the commitment from SPG’s CEO David Simon to forgo a salary in light of COVID-19. Gen Alpha also assumes that the $3.6 billion from the cancelled Taubman purchase, could be redistributed to properties as “redevelopment funds,” totaling $34 million for each property. But, at the time of publication, the Taubman deal has yet to be settled, meaning the funds are still in limbo. Both SPG and Taubman were given until the end of this month to mediate the matter and come to a mutual agreement. Otherwise, it will go to trial.

Additionally, Gen Alpha neglects to take into consideration the increased expenditures for supplying mall guests with personal protective equipment, which SPG committed to doing upon reopening. The author also doesn’t consider the additional costs associated with increased cleanings and, in places like New York, the requirement for indoor retail spaces to meet new standards for air filtration and ventilation in order to reopen, which can be quite costly considering a lot of retail properties barely meet the minimum requirements for air filtration and ventilation as-is, let alone with updated standards. (More to come on that in a future article on indoor air quality). Considering these added expenditures, and the fact that the majority of David Simon’s $10 million plus salary was paid in stock awards, a ten percent reduction in operating expenses might be a little too optimistic.

The model Gen Alpha created showed the outcome of three different rent collection rates at 65, 75, and 85 percent. Even at the 75 percent rent collection rate continuing for the foreseeable future, the author estimates that the value of Simon shares will increase to $103 per share (based on the writing of the piece when the shares were valued at $68.81). Finally, Gen Alpha predicts that the “closures of Class B and C malls in the near future [are going] to benefit high-quality operators like Simon Property Group.” While this notion of Class A malls surviving has been a common consensus since even before COVID-19, a new report from the real estate advisory firm RCLCO indicates that the outcome could be different.

The report, which came out on the first of July, is based on survey results taken by hundreds of high level real estate executives throughout the U.S., the majority of which have been in the industry for over twenty years. The report differentiates between several sectors within retail real estate, including what they call “Fortress/A Regional Malls,” “Secondary/B Regional Malls,” and “Grocery Anchored Community/Neighborhood Centers,” among others. While the report states that, as a whole, “the retail sector was mostly seen in full decline in June,” it also indicates a wide division between sectors, with “Grocery Anchored Community/Neighborhood Centers” showing the most positive outlook.

On the other hand, over 65 percent of respondents believe that “Fortress/A Regional Malls” is in a downturn, but only fifteen percent believe that downturn has reached its bottom. The report goes on to say, “Looking forward, our respondents believe that fortress malls will be at-or-closer-to-bottom one year from now,” with twenty percent anticipating they hit bottom in a year from now. Finally, in regards to fortress malls, the report states, “Any way you slice it, these mega-malls are expected to experience major problems over the next twelve months.” However, it is fair to point out that respondents agreed that out of all retail sectors, the “Secondary/B Regional Malls” were in the worst shape for both present and future outlooks.

The U.S. has been oversaturated with retail properties for some time now, and the notion of repurposing some properties for adaptive reuse will only help the remaining retail properties as they absorb more consumers from the surrounding trade areas. Assuming that “fortress,” or Class A malls, have not yet hit their bottoms, it could be difficult for owners or developers to pull the trigger for adaptive reuse. So while most are playing the wait and see game, Simon has begun implementing a strategy that includes partial adaptive reuse—not an entire property, but enough to create value through multifunctional space.

Simon is teaming up with Fillogic, a logistics-as-a-service platform for retail. The partnership will allow Fillogic to expand its tech-enabled micro distribution centers. These hubs will undoubtedly add value to the Simon properties at which they’re located by providing a more seamless way for tenants to fulfill orders and maintain inventory levels in a way that is both faster and more cost effective. Andy Hutcherson, SVP of Innovation & Customer Experience at Simon recently described the added value of this partnership. “From our early implementation of last mile delivery services to providing convenient return locations for our retailers and guests, Simon has been leading the industry in supply chain innovations originating from its centers and Fillogic hubs are the latest example of that,” Hutcherson said. The Fillogic hubs are currently at just two of Simon’s locations in New Jersey, but they represent a willingness to adapt—a crucial characteristic for those retail property owners that will come out ahead.

Simon may be receiving a lot of attention across the spectrum, for both negative and positive reasons. But the fact that even a portion of the conversation remains positive deserves recognition, especially in a climate where retail bankruptcies and tenant vacancies are the norm. While Class A malls may not have hit their bottom yet, this means there is still time to adapt for those with enough liquidity to do so. Simon suing its tenants for rent collection or backing out of a deal that no longer serves them is a form of adaptation, and often a necessary part of business, even if it is unfortunate. Predicting the future value of Simon’s shares or which malls will be left standing is not an exact science and remains unclear, but what is clear is that Simon intends to do everything within its power to remain relevant and profitable for its shareholders, regardless of the attention it garners.