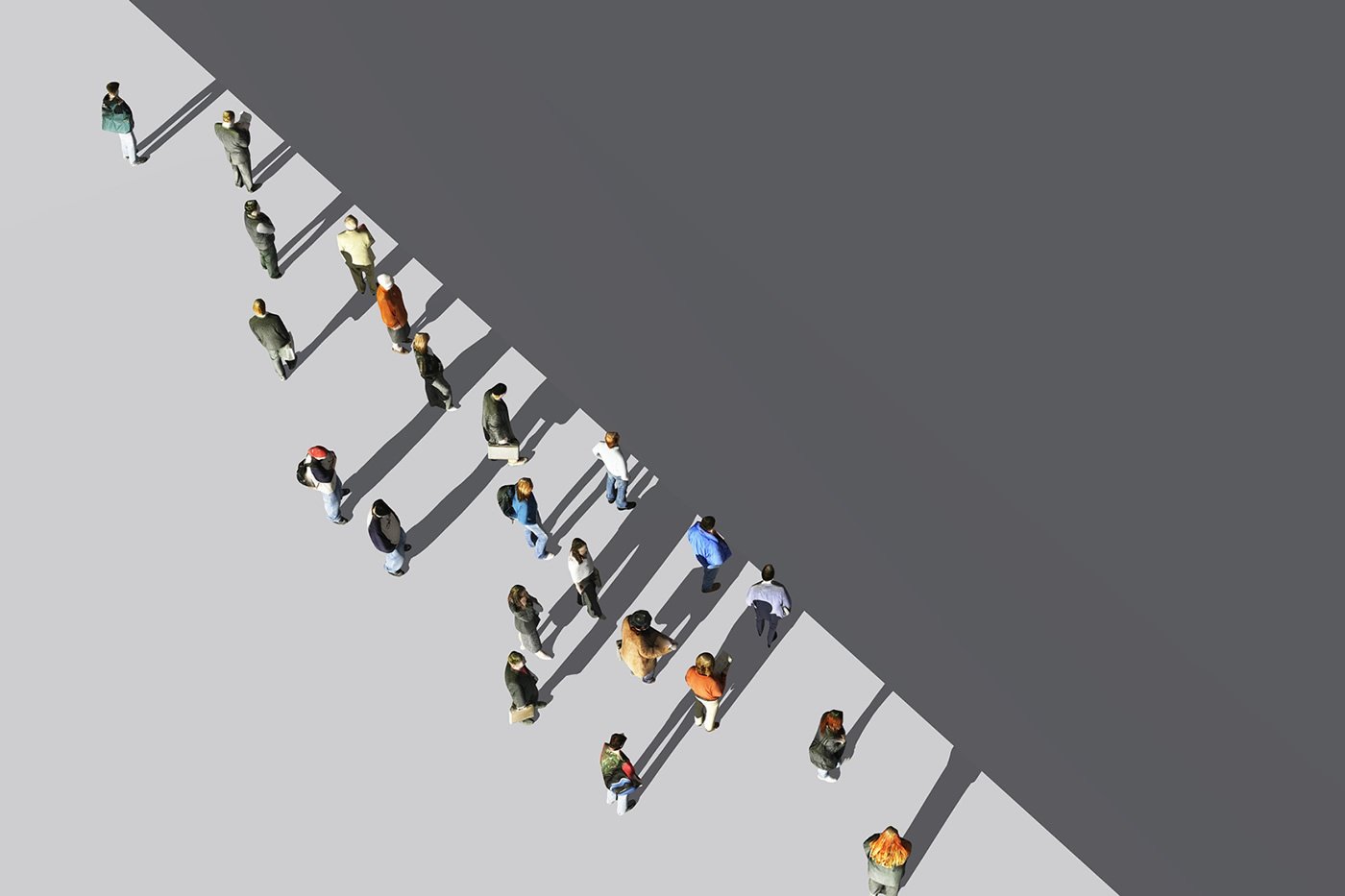 Why True Tenant Experience Technology Starts Before the Ribbon-Cutting

If a property owner or developer defines “tenant experience” by what makes leasing office visitors drool, they’re starting too late, thinking too small, and leaving money on the table. The most successful owner-developers take a more expansive view of customer experience, considering not just future tenants, but the surrounding community as a whole. The result: lower-risk and more profitable projects in the short term. Looking forward, they’re opening the door to more lucrative opportunities by building a reputation with the community as the kind of developer they want to be building in their backyards.

While PropTech has plenty to offer for leasing and asset management, there’s almost no technology for real estate developers to connect with the community amid the high-risk, time-intensive and costly development process. There is an inevitable but often contentious relationship between those who build cities and those who inhabit them. Building bridges of understanding between these two groups is the first step towards creating more profitable real estate assets that truly fit into the fabric of their communities instead of just towering over them.

Community-minded developers like Boston Properties, JBG SMITH, and Brookfield have moved beyond flyers, coffee meetings and outreach consultants to bridge the gap. They’re leveraging forward-thinking technology solutions that reshape the entitlement process by treating everybody in the community like a customer–even before the project is approved.

The way developers traditionally undertake community outreach and engagement hasn’t changed since the advent of the public meeting in the mid-1900s. It goes something like this: a developer notifies abutters of a proposed development in their neighborhood and invites them to an in-person meeting.

If all goes smoothly, the project timeline isn’t thrown off. More often, a few vocal community members show up and ask for expensive concessions that serve their very specific interests. During a drawn-out series of community meetings, the modified project gets approved–or the developer is sent back to the drawing board, incurring a costly delay.

Most developers view these meetings as a necessary, if painful, part of the process. But the reality is that, without the means to access and engage a more representative group of community members, developers are missing out on the input that they need to create a more successful, profitable, in-demand development. And the community members who don’t go to these meetings (the vast majority of residents) are missing out on having their voices heard and needs met.

When Boston Properties was exploring a project in the Kendall Square neighborhood of Cambridge, Massachusetts they harnessed technology to gather as much data as possible about the neighborhood. They collected input from the residents, commuters, tenants, and students who spend time in the area with a relatively simple tool: SMS text messaging.

Every text message was automatically posted to a public interactive project website, and aggregated for the Boston Properties team to review. Community members could log on, respond to other comments from community members and the project team, view information about the project, and track its progress.

All of that proactive engagement meant that Boston Properties was able to understand where the community’s priorities lay, and share exactly how their project would meet those needs. They engaged with community members on a one-on-one basis by responding to comments directly. The project team also posted updates highlighting what they had heard, and how the retail and community benefits plan was evolving in response. In all, they collected more than 450 comments from stakeholders in the Cambridge community.

The team at Boston Properties was able to use all of that input to submit a proposal that was approved by the planning board in record time–moving from submission to approval in just four months. The reason: they were able to include data showing that they had asked for feedback early and often, and that their plans suited the needs of their “future tenants” in the community.

David Stewart, VP of Development at Boston Properties, put it this way: “We were trying to compress the amount of time that it takes to go through the planning process. We found that, by getting people’s feedback early on, we got to ‘yes’ much more quickly than we ordinarily would have.”

Boston Properties is hardly the only developer benefitting from this forward-thinking approach. Take the example of the Central District, a future Amazon HQ2 site in development by JBG SMITH in Arlington, Virginia.

The Central District development will transform National Landing from what feels like an office park into a space where people want to spend more time outside of the 9-to-5, attracting new visitors and residents, and serving existing office tenants with a mix of retail, public space, and transit services.

To connect with the pedestrians who pass through the area each day, JBG SMITH placed street signs throughout the neighborhood asking questions about the kinds of restaurants they would visit most often, and the shops that would encourage community members to spend their evenings and weekends in the neighborhood.

These questions served as early opportunities to engage with community members, share more information about the project, and hear about the placemaking ideas that are most appealing to them. In total, JBG SMITH collected nearly one thousand comments that helped to inform the retail mix and public space design for the future customers of the development.

The traditional approach of in-person outreach to nearby residents cannot deliver the outcomes that Boston Properties and JBG SMITH were able to achieve. To connect with all of the future tenants in a community, whether they’re commuters, residents, or pedestrians, forward-thinking developers are turning to development tech during entitlement.

They’re collecting data on the retail options that are most in demand, cultivating support from the surrounding community, and building a buzz to lead into faster lease-up. And by connecting with community members at scale during entitlement, developers are able to demonstrate to planning boards that the projects they’re submitting for approval actually meet the needs of the community.

The approach community-minded developers like Boston Properties and JBG SMITH are taking to reduce friction during the entitlement process takes “tenant experience” to the next level, redefining whose experience is important to consider and moving the conversation far earlier in the process. Not only does this paradigm shift lead to more valuable and successful assets by the time lease-up rolls around, but it also sets these developers up for future success in the community by smoothing the path to entitlement for projects years down the road. By establishing themselves as developers who don’t just build a product but also truly listen to what the community needs and wants, these forward-thinking firms are reframing the relationship from an us vs. them zero-sum game to a true partnership where everyone can gain.