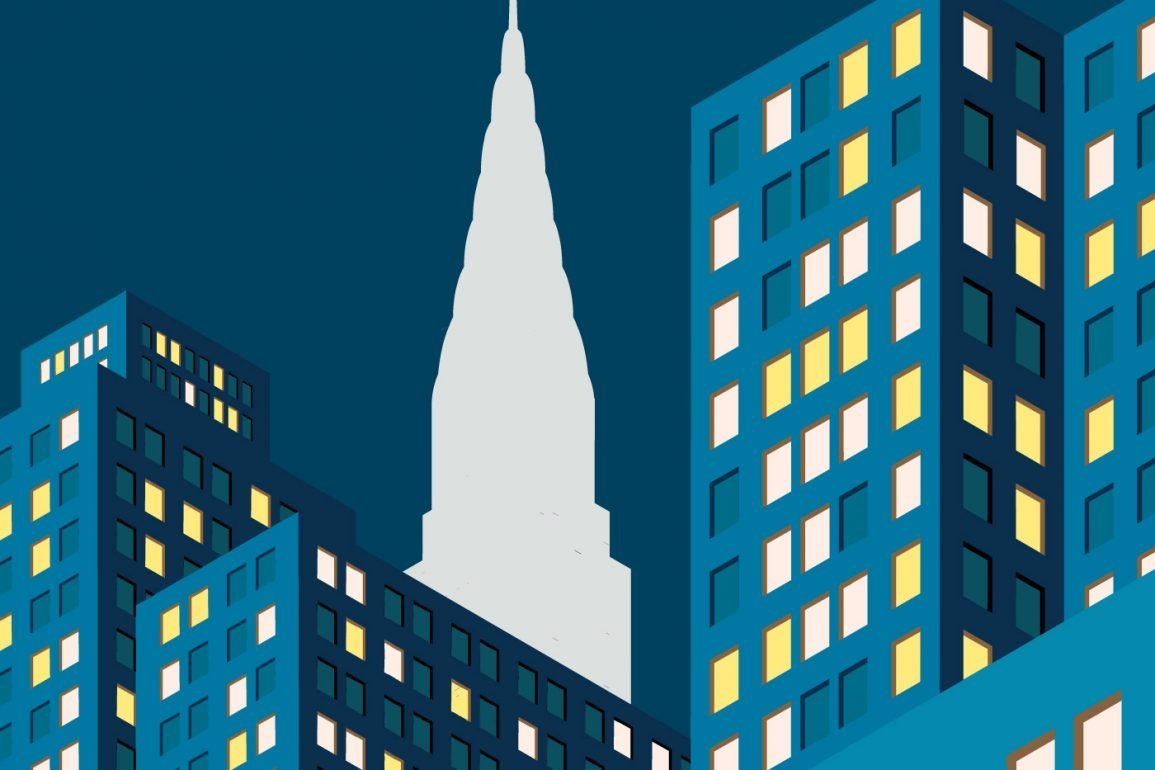 Everyone remembers the moment that they fell in love with New York City. For some of us, it didn’t happen walking down 5th Ave or ice skating at Rockefeller Center. For some of us, it happened swinging and slinging webs through Manhattan in Spider-Man: Miles Morales. The best-selling PS5 game prides itself on a (mostly) faithful recreation of the Empire City. But residents of New York and gamers with a sharp eye have noticed something missing: the iconic Chrysler Building. A staple of the Spider-Man franchise for decades, appearing alongside Peter Parker in comics, TV shows, and movies, the building’s absence in the hit game can be attributed to your friendly neighborhood copyright attorney.

Sony has been pushing Spider-Man: Miles Morales as the new PS5’s quintessential game. PlayStation recently revealed its latest iteration of Spider-Man is the console’s best-selling title by a large margin. More than 6.5 million copies of the game have been sold since launch, four million more than the second most popular PlayStation title. Miles Morales is a sequel to the original Spider-Man released on PS4, which itself has sold 20 million copies worldwide. In the PS4 version, the Chrysler Building is prominently featured as one of the game’s 47 landmarks. That makes it all the more perplexing why one of America’s most recognizable buildings opted out of being included in the hit sequel.

It all comes down to a change of ownership in 2019. Originally constructed in 1930 as the tallest building in the world, the Chrysler building has changed hands several times. In 2019, the Abu Dhabi Investment Council and Tishman Speyer sold the building to SIGNA Group and the New York real estate development company RFR Holding LLC for a reported $150 million. The building’s new owners were not as keen on being included in pop culture.

The Chrysler Building is protected under copyright, giving owners the right to decide where it’s allowed to show up. The copyright doesn’t protect against it being included in photos or videos of the city, but it does protect against digital recreations, like in a video game. The game developer Insomniac attempted to work a deal with the new owners to include the building, but were unable to for whatever reason. Insomniac replaced the gorgeous 77-story art deco building with a run-of-the-mill glass curtain wall box.

“When creating our representation of the city we wanted to include as many landmarks as we could to add to the sense of immersion,” James Stevenson, Insomniac’s community director, told Game Informer. “Sometimes negotiations to use those locations didn’t work out, which was the case with the Chrysler Building in Marvel’s Spider-Man: Miles Morales.”

Peeling back the headlining video game and timeless building, the building’s absence tells a broader story about architectural copyright. When first conceived in 1790, copyright laws only protected books, maps, and charts. Eventually, the scope of the law was broadened to include any writings by an author, including “drawings or plastic works of a scientific or technical nature,” which courts interpreted to mean blueprints. The physical looks of the structure itself, free for all to see within a certain proximity, was not covered. It wasn’t until 1976 that Congress passed laws expressly protecting architectural plans and drawings; even then, completed buildings were still fair game. You just couldn’t copy the plans.

In 1989, the United States sought to join the Berne Convention for the Protection of Literary and Artistic Works, requiring members to commit to protecting completed architectural works. Soon after in 1990, Congress passed the Architectural Works Copyright Protection Act (AWCPA), granting owners broad rights over completed architectural images. The law doesn’t protect everyone. Functionality cannot be copyrighted, only the aesthetic look of a building. To be granted a copyright, the structure has to have sufficient originality expressing ‘some minimal degree of creativity.’ The Chrysler Building is a perfect candidate for that type of protection and one of the few built before 1990 to hold a copyright.

The building isn’t the only NYC landmark missing from the game. Despite being located in the same spot as One World Trade Center and looking somewhat like the real building, the games ‘Freedom Tower’ is noticeably different. Conceived and built after 1990, One World Trade Center is another iconic structure flexing its copyright muscle. Four months before the original Spider-Man PS4 release, 1WTC was shown in a demo for the game, but by launch, it had been replaced by a doppelganger. It’s not missing as noticeably as the Chrysler building, because the Spider-Man version does fool most players who are unable to tell the difference. The Spider-Man version is slanted and is missing the 1WTC antenna/crown. Other missing NYC landmarks include the Wall Street Bull, Trump Tower, Bryant Park, and, of course, the entirety of New York’s other four boroughs.

Spider-Man’s recreation of New York City isn’t meant to be an exact replica, it’s not possible given technology and legal constraints. New Yorkers say it’s likely the most faithful recreation of the city in a game yet. New York has been center stage in gaming since the early days of arcade cabinets. As technology has become capable of rendering more parts of the city in greater detail, legal issues around architectural copyright are becoming major hurdles. Some games have chosen to create fictional versions of NYC only loosely based on reality. Considering gaming is already the most profitable and popular form of entertainment worldwide, building owners should be thinking about how their physical assets are represented in virtual worlds.