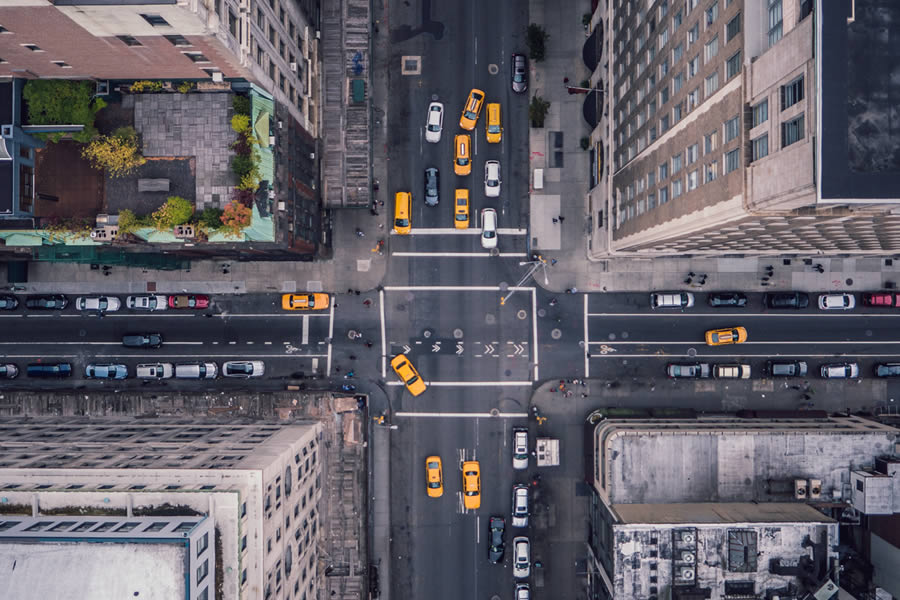 Why New York City is the Epicenter of the PropTech Industry

The pull of New York City in the real estate world is obvious. The city has been the center of the investment universe since its early adoption of telegraph infrastructure in the late 1800s helped The New York Stock Exchange become the biggest in the world. Over a century of wealth creation in New York has transferred some of that wealth into the real estate that comprises it.

New York is second only to Tokyo in the value of its real estate globally. According to CBRE, New York City has a total value of investable real estate of $657 billion in 2017. Proximity to wealth has real value. This has made the property in the area a safe haven for domestic and international investors, creating a virtuous cycle on the property prices.

The unique real estate eco-system in New York City makes it among the best place to start a PropTech business. In fact, some of the world’s biggest and most innovative PropTech companies are based in New York City. WeWork, Compass, Cadre, and Streeteasy to name a few. One way to understand a market is to stay close to customers. The developers, architects, brokers, managers and landlords in New York are among the top in the world, creating opportunities for the PropTech startups to understand and solve their problems. For example, the Related Company partnered with Oxford Properties to build the $25 billion, 12.7 million-square-foot megaproject known as Hudson Yard on Manhattan’s Far West Side. To help them manage a construction project of this magnitude, Oxford Properties invested in Honest Buildings, an online platform that allows developers to oversee construction projects.

Besides the value of the properties and the density of real estate firms, New York is also emerging to be one of the most supportive PropTech ecosystems. Organizations – governmental and non –  collaborate freely with venture capital firms and academic institutions in order to provide the resources needed to make New York City the epicenter for PropTech.

One of those organizations is the Real Estate Board of New York (REBNY). The board was founded in 1896 to “facilitate transactions in real estate, such as buying, selling, leasing, mortgaging, and insuring of property” and consists of many of the city’s major land owners and brokers. In 2017, REBNY launched the REBNYTech Committee, whose mission is to ensure New York City remains the leading edge of the global PropTech movement. To further that goal, in February 2018, REBNY put together a Real Estate Tech and Innovation Expo. The event featured the #REBNYTech Gauntlet Challenge, the championship of the #REBNYTech Hackathon–the first PropTech hackathon in New York. Seven PropTech finalists competed for a total of $15,000 in cash after each winning four months of free office space and $2,500.

Now REBNY is starting to interpret their creed to include helping create New York as a PropTech testing ground. According to Ryan J. S. Baxter, the organizer of the Hackathon from REBNY, “through the #REBNYTech Hackathon, we found there’s a whole world of ideas on how to better real estate. We want to become the platform that connects all of them with NYC’s real estate community to spur innovation and improve diversity.” In the next Hackathon, the PropTech entrepreneurs from the world will compete virtually for cash prizes and invaluable exposure to some of the city’s top PropTech investors.

Seeing the need and urgency for innovation, universities are embracing entrepreneurship as part of the academic experience, creating cultures where innovation thinking is inspired and nurtured. Zach Aarons, a co-founder of New York-based PropTech accelerator MetaProp NYC, and Josh Panknin, the Associate Director at Center for Urban Real Estate, are putting together a three-term curriculum on PropTech in the Master of Science in Real Estate Development Program at Columbia University. “As the industry transitions to more advanced technology, it’s imperative that we have professionals with expertise not only in real estate, but also in tech concepts,” says Professor Panknin. The curriculum is designed to equip real estate students with knowledge in both the investment and the technical side of developing and implementing technology in real estate. The students are given the opportunity to blend business, entrepreneurship, and tech in one project which uses technology to solve pain points in the business of real estate.

Silicon Valley has always been model for what a city needs to be a hub for technology. Through its universities and strong network it brings in high-level tech talent from around the world. The same could be said for New York about real estate. Now we will see if the amount of large real estate organizations looking to invest in technology that can improve their own property portfolios will help make it the de facto home for the emergent PropTech industry.