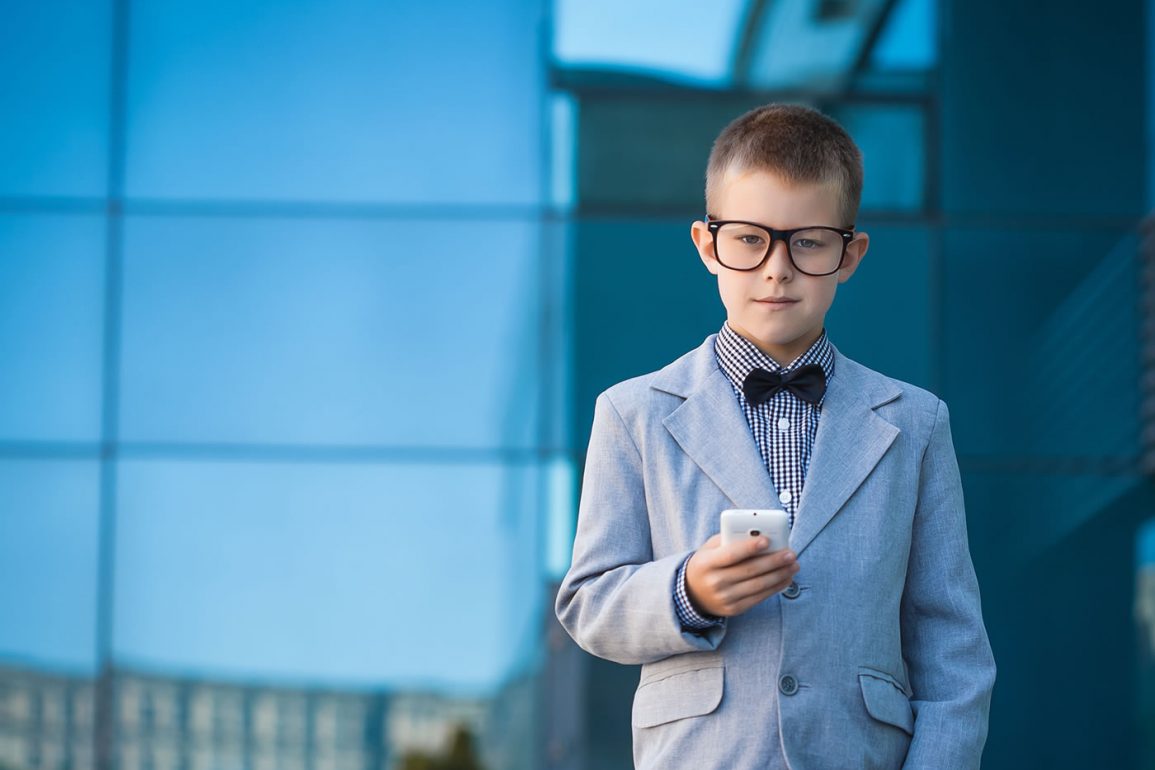 The appraisal industry is facing a crisis.

We’re all looking for some relief.

This is not a new problem.  Lenders have been on the losing end of an appraisal shortage for some time now. Demand for appraisals exceeds capacity so commercial Lenders have been seeking relief through legislative channels, through lightweight, in-house “eval” appraisals and a higher de minimis threshold. Appraisers have also been pushing for legislative relief in states that do not permit certified appraisers to perform these “eval” appraisals. But the problem is not a shortage of appraisers.

Sure, there are fewer appraisers available today than in the past, but there is also a wealth of technology and data that can drastically improve both the efficiency and accuracy of appraisers. If the available appraisers suddenly become more productive, everyone would benefit. But improvements in efficiency won’t completely resolve the perceived shortage. The industry needs new blood, that next generation of capable and passionate valuation professionals.

There’s a lot of talk about the next generations of workers. Stereotypes abound, most of them negative, unfair, and inaccurate.

The kids are alright.

There’s a lot of talk about the next generations of workers. Stereotypes abound, most of them negative, unfair, and inaccurate. Whether it’s GenX or Millennials, the truth is that when you get to the heart of it, they’re not much different from other generations. In the end, they want secure, satisfying jobs that provide for necessities and some luxuries. They want to succeed. They want to be rewarded for their success. They want to create something lasting as a result of their efforts.

It’s the way these next generations define and prioritize goals that reveals differences. All true professionals – Baby Boomers, GenX, or Millennials – are alike in many ways. They share the same personal, social, and professional scorecards. But they keep score differently. For the Baby Boomers, the emphasis is on prestige and material wealth. Millennials emphasize work/life balance, social responsibility, and teamwork. At the same time, Baby Boomers also want work/life balance. And Millennials also want material wealth. It’s just that each group weighs those things differently

Looking at these younger appraisers objectively, their differences are what make them strong and valuable. Wisdom tells us to play to strengths while covering weaknesses. Rather than call out and complain about perceived weaknesses in the next generation, a wise employer will find what’s strong and make the most of it.

No matter how successful the worker, there’s still a sense that rewards only come after “time in position”.

It’s not entitlement if you earn it.

The corporate culture of the Baby Boomer era has plenty of rewards for achievement, but it also has an unwritten expectation that both achievement and time are necessary to get that raise or promotion. No matter how successful the worker, there’s still a sense that rewards only come after “time in position”. But does it have to be that way?

If a worker can achieve a level of accomplishment sooner than those that came before, then of course that worker will expect to receive the recognition and rewards that come with high achievement. Some employers mistake this expectation of reward as a sense of “entitlement”. Some see it as impatience, an unwillingness to wait for the corporate wheel to turn. In many cases, it’s a legitimate expectation based on ability and performance.

Rather than imposing a one-size-fits-all approach to personnel, the wise organization will look at workers as unique individuals. Some are more educated. Some are more driven. Some are adventurous. Some are young, but their contributions are exceptional. Rather than looking at the younger generations as “entitled” or “impatient”, consider the energy and education they bring to their roles. Look at their hunger for recognition and advancement as a dynamic force for change. Instead of frustrating them with a “time in seat” mentality, challenge them to achieve. Give them clear goals and feedback and stand back to watch what they can do.

New talent won’t be attracted to the same old thing.

Looking across the commercial appraisal industry, one thing is patently obvious. The technology used by most appraisal practices is shockingly out of date. In many commercial appraisal companies, products like Microsoft Word and Excel are the only technology used to perform analysis and create reports. In other companies, some combination of a web application plus Office 365 products is the go-to tech. In most appraisal companies, workers are forced to use the Windows operating system, and are often limited to a dedicated desktop or laptop device. For the younger generations, these not are pleasant options.

A company that insists on using outdated or inappropriate technology is going to have a hard time competing for talent.

Choice and mobility are important.

As of 2017, roughly 65% of Americans own an Apple product. That’s a 50% increase from 2012. Nearly 70% of the iPhones in the US are owned by GenX and Millenials, and they also account for nearly half of all iPad and MacBook ownership. And a high percentage of Gen X and Millennials use tablet devices on a daily basis. Summing that up, anyone under about age 40 is accustomed to choices when it comes to technology. A company that locks them into a particular product or platform, or a company that insists on using outdated or inappropriate technology is going to have a hard time competing for talent.

Technology is the answer.

I’ve heard on more than one occasion over the past year that it’s easier to attract young workers than it is to keep them. Appraisal companies keep repeating the same cycle: young worker joins, young worker leaves. But why are they leaving? There’s not a definitive study on the subject, but one recurring comment I’m hearing is outdated and unwieldy technology. GenX, and Millenials expect their jobs to make appropriate use of technology. And by appropriate, I mean technology that is both modern and suited to the task at hand because it eliminates low-value manual tasks.

To draw, retain, educate, and motivate the next generation of appraisers will require many appraisal firms to revamp their technology. No more Word and Excel. No more Windows file server in the closet. No more lock-in to Windows on desktops. Young workers want to be mobile. They want all the options on the table. They want the power to break new ground, to innovate, to blow through the status quo and make a difference. That’s not entitlement. It’s empowerment.