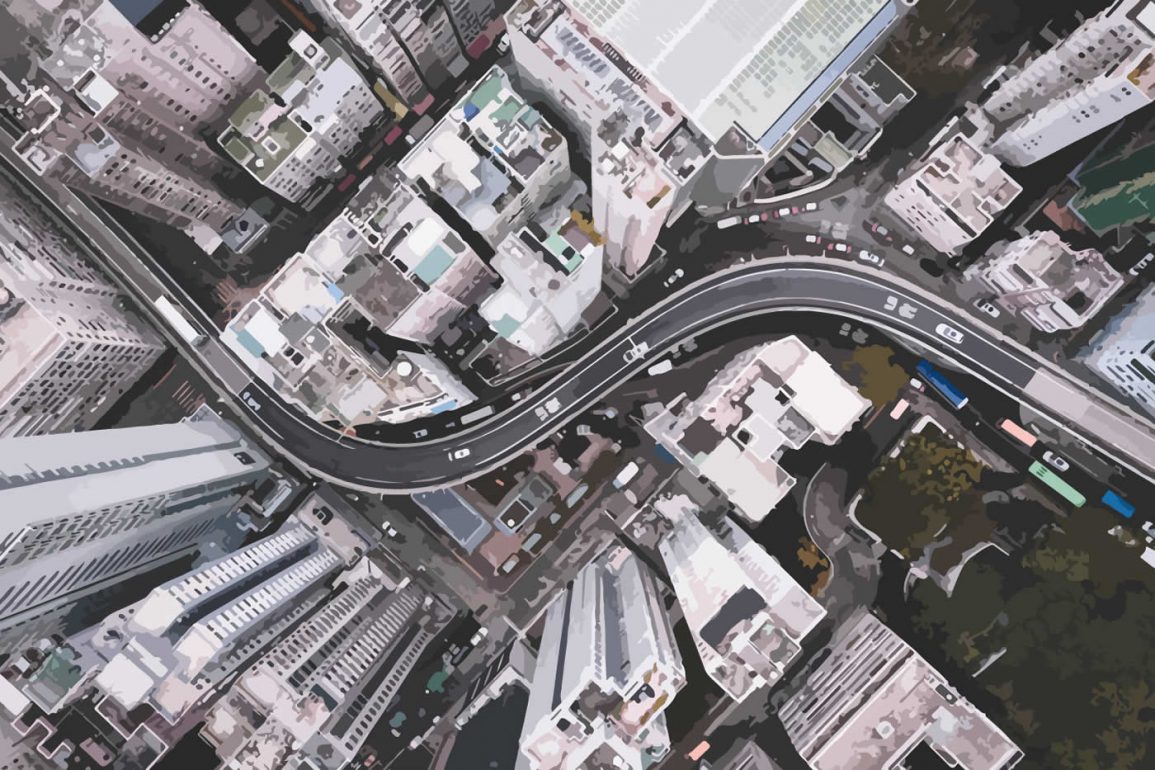 Why Corigin Is Betting on Niche PropTech With Their New Fund

Corigin is one of the oldest hybrid real estate/venture capital investment firms. They have been growing their real estate business, which includes development and management of properties, mostly in Manhattan, since 2004. They have had a venture capital side of their business since November 2012, making them practically ancient in the newly minted PropTech space.

Even though they are both a property and tech investment company, they have never been tied to the idea that they are only looking for real estate technology. “Right now real estate technology is about one-third of our portfolio, the other parts being consumer products/services and marketplaces,” Corigin’s General Partner David Goldberg told me. He came into the startup world by founding a “Netflix for neckties” company called FreshNeck in 2011 when the term sharing economy was still written with quotation marks around it.

His success led him to partner with his friend, and CEO of Corigin Real Estate Holdings Ryan Freedman. Together they set up Corigin Ventures and sought out to find and invest in the most attractive technologies in markets where they saw disruption. They invested in some now household names in and out of real estates like Compass, Latch, Zeel, Imperfect Produce, Transfix, and LoftSmart.

Now they have raised a new fund (with outside LPs) and think that PropTech is about to really start heating up. “One of the reasons we were reluctant to go heavy into PropTech,” David said, “was because the teams that we found in the space weren’t of the highest quality. We have found is that there is now a shift to higher caliber teams developing products around real estate.”

He sees the signs that the entire PropTech ecosystem are aligning in a way that will lead to adoption like we have yet to see. “There is a flywheel effect among stakeholders,” David said. “You have better founders, more interested investors, and more motivated owners open to innovation. Ultimately this trickles down to the end customer. They are open to more modern solutions as well. You need all of those in play to create the perfect storm that we are starting to see develop.”

Where he sees opportunity, in a world that already has some big winners in PropTech, is the further granularization of product and brand. “Ultimately what will win out is execution and specialization. In co-working, you have WeWork looking at a certain brand image and demographic. You have Industrious that appeals to an older enterprise level demographic. You have NeueHouse who has more of a trendy, luxurious brand feel. Then we see space for other companies like the Wing or the Rivetor that are doing female forward plays.”

This same trend has already happened in hospitality, David is quick to point out. “Take Starwood, for example, they have dozens of brands and each one probably resonates with a different customer.” Even group fitness has this dynamic: Crossfit, SoulCycle, Rumble, CorePower, all these companies create not only a fitness product but bring with them a community and culture. David thinks that this will happen eventually to living. As residences are designed and operated for a specific demographic it will create an appeal that is more than the sum of the amenities.

David admitted that his industry is one of the reasons why more of these specific offerings have not already been created. “Fund economics is some of the reason that there are not more niche subsectors,” he admitted, adding, “the nice thing about real estate is that even subsectors of subsectors can be huge opportunities.”

An example he gave for this is one of his previous investments, PaintZen. They are a turnkey house and building painting service. “Even that subsector is worth multiple billions of dollars,” David said. “Eventually they got bought by a Fortune 500 company and this is just paint for only a small sector of real estate.”

Corigin Ventures is not one to sit back and watch. They have already deployed $10 million of their new fund and are aggressively scouting for more companies. With that kind of speed, don’t be surprised if you hear about more exciting investments from Corigin in the near future.