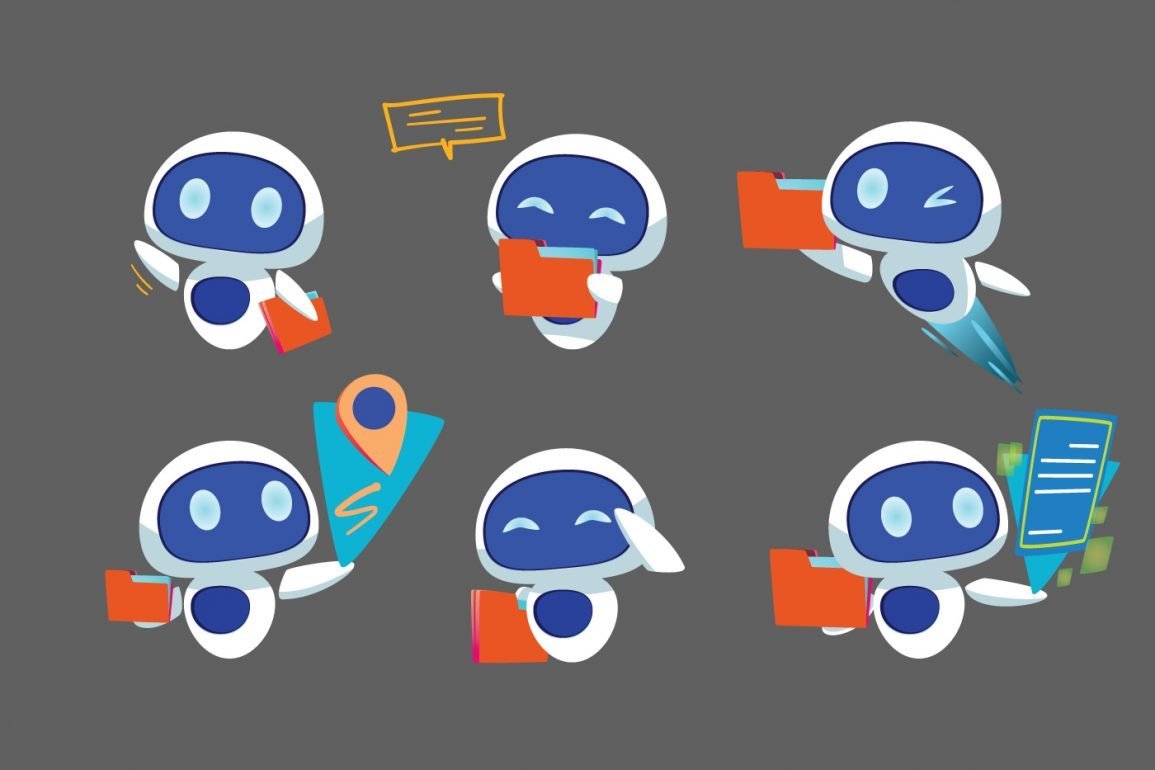 Why Avison Young Wants a Bot for Every Broker

Think about all the mundane and repetitive tasks a commercial real estate broker does. It could be gathering the array of data needed for a broker price opinion, a detailed document that can sometimes be 40-plus pages. It could be manually pulling listing data for weekly reports. It could be entering all of the terms of their latest deal into their database. This type of repetition sinks a lot of time for brokers. Now, think about replacing all of that data collection with a robot. No, I’m not talking about a physical robot. I’m talking about robotic process automation. It’s a form of business process automation that enables software ‘bots’ to carry out tons of repetitive tasks usually done by humans. The bots do it faster, with fewer errors, and handle higher volumes. They don’t need coffee breaks, either.

In early January, Avison Young announced a partnership with UiPath, a robotic process automation software provider. They plan to deploy UiPath enterprise automation software to bolster the power of its real estate analytics database called AVANT. Avison Young uses AVANT to source its Vitality Index, which measures the pace of return-to-office rates in Canadian and U.S. cities. The global commercial real estate company will use this army of bots to free brokers and staff of time-intensive, routine tasks like data collection, and their long-term vision is to provide every broker with a bot. The bots will be set loose to collect real estate data like air quality, ceiling heights, and transportation access. Avison Young also plans to use UiPath’s software to automate back-office finance, accounting, and property management tasks. Mike Hart, Chief Information Officer at Avison Young, said the UiPath partnership had been a year in the making. When I spoke to him, he sounded excited to begin the bot revolution at his firm.

“We’re going to figure out where there are repeatable, documented tasks that brokers go through on a daily basis and how we can automate them,” Hart said. “For example, a tenant rep pulling a market survey. Today, tasks like that add up to hours within their day. So, the idea is how can we take over those mundane tasks with technology so they can focus on more value-added tasks.”

Hart said the automation helps on several levels. Cutting out hours of manual data collection will help them serve clients more quickly, thus winning more deals. Automation can also help employee morale and retention. Data collection and entry is the type of task most brokers hate, Hart said, and the more it gets automated, the more it’ll free up brokers for more client-facing interactions. Hart said the automation would also enable Avison Young to lower the cost of its property management. Price-point is a concern for many asset managers when choosing a property management firm, so the reduced expenditure for clients will be a big win.

By the end of 2023, Hart said they hope to achieve their goal of having a bot for every broker. Now, brokers use their property database, and bots generate and supply reports. UiPath’s software will monitor brokers’ computers and identify any repetitive tasks that can be automated. Hart said this automation could be more efficient than initially expected because brokers may not realize how much time specific repetitive tasks waste.

“Data is the new oil,” Hart said. “We’re collecting so much real-estate adjacent data, and not the traditional primary colors of properties, leases, and sales. We’re starting to look at adjacent pieces of information, like cell phone data we can buy from vendors. We’re using the bots now daily to go to the Chicago Transit Authority website, grab what a human was previously doing, download it into our database, and create heat maps.”

Robotic process automation (RPA) is growing in many industries, especially finance. Major banks in Japan have implemented automation to save labor costs and improve operational efficiencies, and firms like Axis Bank and Deutsche Bank have also recently implemented robotic automation. Account receivables and payables traditionally require tons of time for workers, just like the data collection drudgery Hart described at Avison Young. These types of tasks are perfect for bots because they’re rule-based, are repeated at regular intervals, have defined inputs and outputs, and have a sufficient volume. Other big-name companies that use robotic automation include music streaming services like Apple Music and Spotify.

There’s a similarity between robotic automation and artificial intelligence, but they’re not quite the same. RPA software doesn’t learn as it goes like an AI deep neural network. So, for example, if something changes in the automated task for an RPA bot, it won’t be able to figure it out. That’s why Hart pointed out Avison Young will use some verification and checks and balances with its bots. The bots will collect the data, and then a worker will verify the finished product. While AI and robotic automation are different, there’s a growing relationship between them. AI can complement robotic automation. Deep neural networks are adding vision and language capabilities to automation in some cases, allowing for the processing of more complex data like documents and images.

Any time automation is used in an employment context, fears of bots replacing humans are bound to surface. But that may not exactly be the case with robotic process automation. The McKinsey Global Institute recently predicted that 45 million Americans (about one-quarter of the workforce) could lose their jobs to automation by 2030. But suppose you look past dire forecasts like that. In that case, it’s more likely that technologies like RPA will take some jobs and lead to new job creation in entirely different occupational categories.

An excellent example of this is the growth of Big Data and its impact on employment. Data scientist positions increased about 650 percent between 2012 and 2017, according to LinkedIn. This is mainly true with all tech advances. Half of all job growth from 1980 to 2007 in the United States came from the creation and expansion of new job categories, according to 2017 research from the Massachusetts Institute of Technology (MIT) and Boston University. So, while robotic process automation could replace lower-skilled positions like data entry staff, real estate brokers, and other highly skilled knowledge workers stand to benefit. This highlights the importance of professional development, tech education, and re-tooling employees for the future of work, especially if lower-skilled employees may lose job opportunities due to automation.

Hart said Avison Young chose UiPath as an automation provider because they’re the best at what they do. UiPath was founded in Bucharest, Romania, in 2005 and has grown exponentially to become the leader in market share for robotic process automation tech. Forbes magazine featured UiPath CEO Daniel Dines on the cover of a 2019 print edition, calling him ‘Boss of the Bots.’ The global software company is currently headquartered in New York City, and it went public in April 2021. About 65 percent of Fortune 500 companies use UiPath’s software, according to Bobby Patrick, the company’s Chief Marketing Officer. One of UiPath’s mantras is ‘giving a bot to every human,’ and at least in the workplace, they’ve made some progress on that goal.

Hart joined Avison Young about 18 months ago, and his two main goals have been giving brokers better information and cutting down the time it takes to complete transactions. He’s a big believer in the old adage that “time kills all deals.” The partnership with UiPath to implement robotic process automation will help Avison Young on both fronts. KPMG estimates bots can cut operational costs for financial services companies by up to 70 percent, so it’s likely Avison Young will see similar savings. When you think about a real estate broker’s mundane work, unleashing the bots to automate and do those tasks faster makes perfect sense. Automation may have the reputation of a job-killer, but in this case, it’s more likely to make brokers’ jobs easier. This is why Avison Young wants to give a bot to every broker, and it may only be a matter of time before the rest of the commercial real estate industry follows suit.