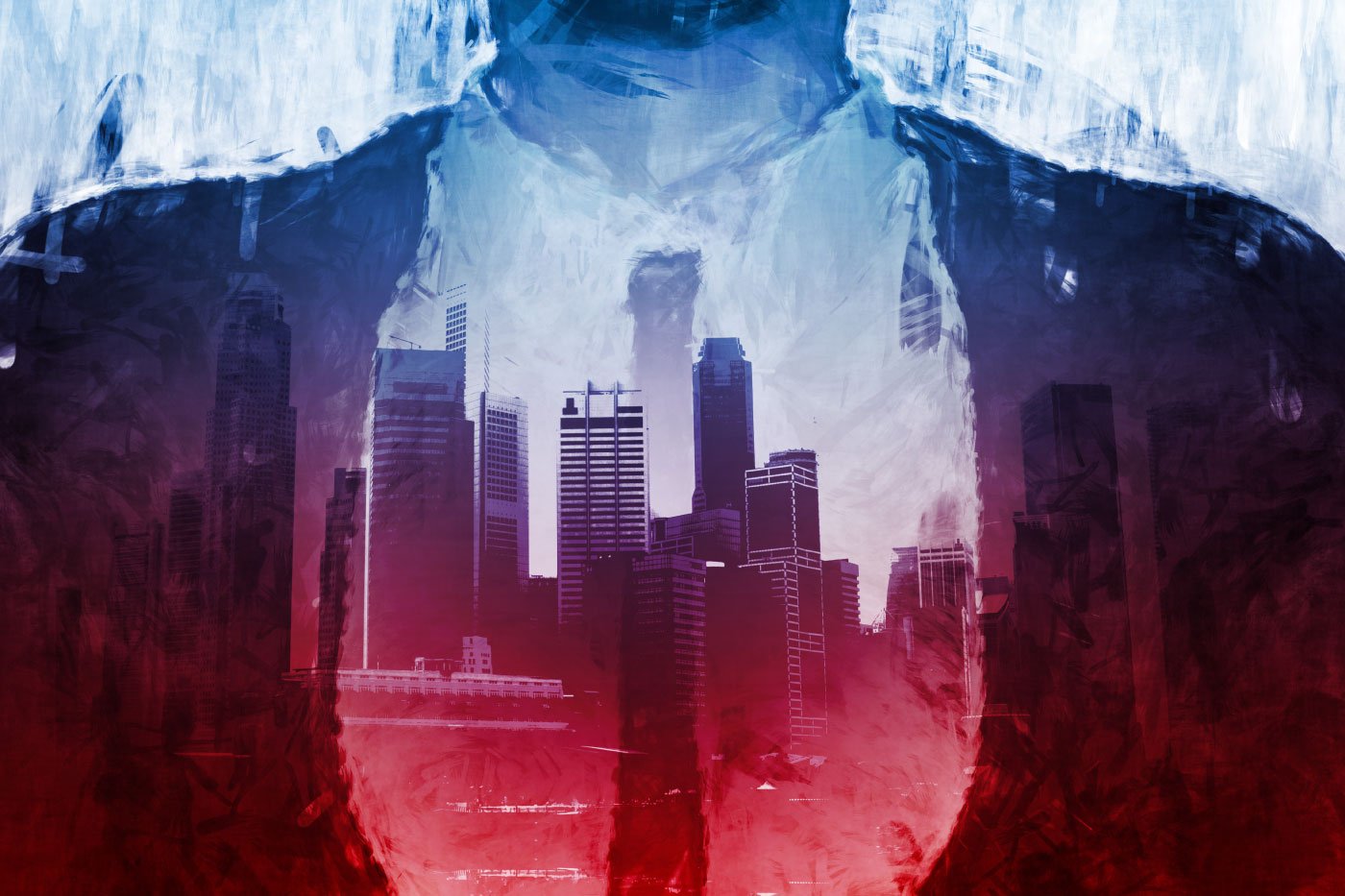 Who’s Afraid of Returning to the Office?

On the night of January 31st in Seattle’s Belltown neighborhood, something shocking happened as an Amazon engineer walked home from work. Video footage revealed that a homeless man had crept up behind her with a baseball bat before taking a full swing at her head. The man, Wantez Tullos, fractured the female engineer’s skull and then simply walked on. Tullos was in handcuffs before long, and police stated that the attack was completely random. Even so, the attacker had a long rap sheet to the point that prosecutors begged a judge to deny him bail. Incidents like this are rare in downtown Seattle and other big U.S. cities, but they’ve been happening more frequently amid a rise in crime.

“It almost feels like we’re at a tipping point with crime in Seattle right now,” said Lisa Howard, Executive Director for the Alliance for Pioneer Square, a nonprofit neighborhood revitalization org. “The headline-catching violent crimes are isolated incidents. But there’s a need for more mental health services for people on the street in crisis. Also, what we see in the media sticks in our heads.”

Howard is right, random acts of violence like an engineer getting struck with a bat are rare, but they’re also easy fodder for online news sites. As they say, if it bleeds, it leads, and in the online era, bleeding gets clicks and retweets. But the statistics about rising crime in places like Seattle don’t lie, and it’s become a concern for some companies looking to get workers back in the office. Aggravated assaults in Seattle rose by 24 percent in 2021, and violent crime was up 20 percent, according to city police data. There’s a perception of disorder in parts of downtown Seattle that is unnerving office workers, according to Howard.

The city recently cleared out two homeless tent encampments in Seattle’s Pioneer Square neighborhood. Clickbait news cycles often lump crime and homelessness together, but that doesn’t paint an accurate picture. Research doesn’t show a strong correlation between homelessness and crime, and often, homeless people are more likely to be crime victims. But having people out on the street in perpetuity near an office, for example, can make some feel unsafe. Howard said there had been a lot of conversations between downtown Seattle businesses and city officials about addressing public safety. Seattle Mayor Bruce Harrell has ramped up crime-fighting efforts, saying he’ll hire an additional 125 police officers.

More large U.S. cities are dealing with crime increases, rivaling the historic crime levels of the 1980s. President Biden referred to “funding the police” in his recent State of the Union address, and there’s pressure on Democratic mayors and prosecutors after previous calls to “defund the police.” It’s a tricky political topic; getting tough on crime often disproportionally affects poor and minority communities, and the Black Lives Matter protests and riots during the summer of 2020 are still fresh for many people.

For property owners and businesses with offices in downtown areas, the politics of the situation don’t matter as much as having employees feel safe enough to come back to work. Some companies in Seattle are hiring more private security guards and even letting employees leave early, so they don’t have to commute when it’s dark out. Employees are also walking to public transit together in groups. Weyerhauser is a timber company with an office in Seattle’s downtown core and has even delayed its return to the office until April because of street crime concerns. In an email sent to employees last fall, the company’s chief administration officer said they wouldn’t reopen their office until “significant improvements in neighborhood safety,” according to the Seattle Times.

While you may not have heard about crime in Seattle, you’ve likely heard about what’s happening in New York City. New York media is all over the topic, reporting seemingly daily brazen assaults on the subway and rising crime statistics. Criminologists refer to the law of crime concentration, where 50 percent of a city’s crime happens at 5 percent of street segments. So, it doesn’t make sense to talk about crime city-wide because it’s spread out unequally across districts and police precincts.

“There’s crime and disorder, and disorder is important because it impacts peoples’ perceptions of safety. When you see things like public drug use and organized retail theft, it communicates that people are brazen enough to do these things, and they feel they won’t get caught. So, people make a psychological calculation. If anything can happen, then I’m vulnerable.”

But Rafael Mangual, Senior Fellow and Head of Research at the Manhattan Institute, a free-market think tank, points out that every major crime category has increased other than homicides in places like Midtown South. Mangual is passionate about the study of criminal justice, his father was an NYPD detective, and he grew up in Brooklyn during the crime wave of the late ‘80s and early ‘90s.

He told me crime in Brooklyn during that era forced his family to move to Long Island. He sounded convinced, as some commentators, that crime is at crisis levels in NYC right now. “There’s crime and disorder, and disorder is important because it impacts peoples’ perceptions of safety,” Mangual said. “When you see things like public drug use and organized retail theft, it communicates that people are brazen enough to do these things, and they feel they won’t get caught. So, people make a psychological calculation. If anything can happen, then I’m vulnerable.” Mangual added this was the basic premise of the ‘broken windows’ theory used by New York City officials to fight crime in the ‘90s. Cops targeted minor crimes like vandalism and loitering to stop visible signs of anti-social behavior that, according to the theory, encourage a cycle of criminality.

There’s a lot of debate about why crime is rising in so many U.S. cities, and what you think often depends on your political leanings. The interesting thing for office occupiers and landlords is that returning to the office can help fight crime. Both Mangual and Howard of Seattle’s Alliance for Pioneer Square acknowledged this. With foot traffic in downtown areas still not at pre-pandemic levels, the streets are emptier, and people don’t feel that same safety in numbers and crowds.

There’s also the economic angle. Without more office workers downtown, there’s less business, more shuttered storefronts, and more of a perception of blight. Mangual is more pessimistic about the state of New York City, noting that while Mayor Eric Adams campaigned on public safety, his efforts may not be enough. Return to office efforts are ramping up again, and now politicians are urging a return to normalcy. But Mangual thinks that if remote workers can work anywhere, why pay higher rents in the city and deal with crime? “Cities are in a much more fragile state than they seem to recognize, given the lack of urgency on the crime issue,” Mangual said.

COVID-19 kept offices largely empty for nearly two years, so is lack of public safety a new concern for corporate occupiers and landlords? It depends. Cities and downtown areas aren’t complete hellscapes, as much as some media outlets paint that picture. The more workers return to the office, the more economic activity will pick up and pump life back into downtown areas. In cities like New York and Seattle, efforts are underway to address rising crime rates and make communities feel safer. Crime may be a concern for some office tenants and employees for now, but it’s not guaranteed it’ll last long. Headline-grabbing random acts of violence in Seattle or in NYC’s subway system may stick in our heads, but the reality is always much more complex.