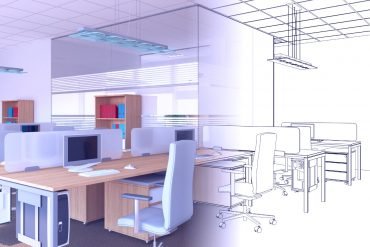 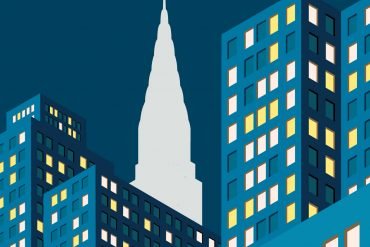 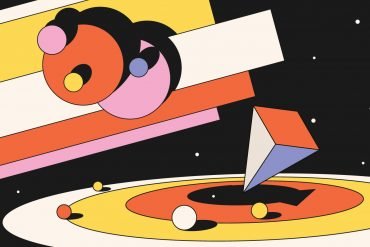 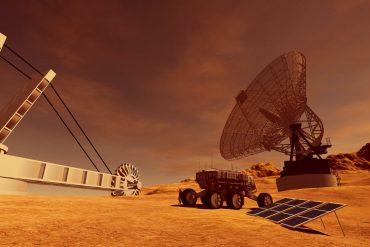 The scientific horizon of PropTech 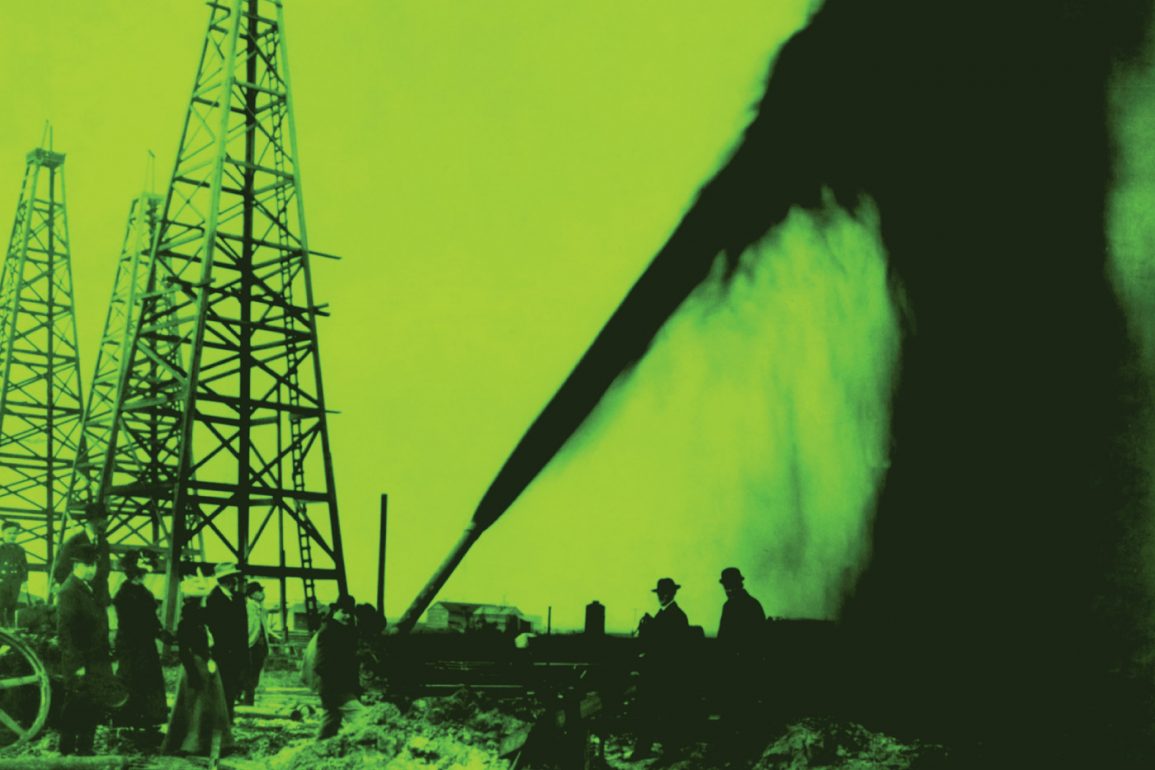 Digitization has the power to evolve buildings from fixed, passive structures into highly interactive and richly informative systems. Offices and homes are becoming more autonomous. They are outfitted with equipment that can communicate with owners, managers, residents, and tenants. A skyscraper can respond to the position of the sun for greater energy efficiency. Each floor of a building can learn the unique daily habits and movements of those who occupy its layout. Then, the mechanical components inside of that entire space can ensure that occupants are safer, healthier, and more comfortable.

But the next phase of evolution will need to coordinate these independent pieces of architecture, so that they can intelligently collaborate amongst themselves. That will facilitate a future made better by not just smart buildings, but entire smart neighborhoods and cities. They’ll be sustainably healthier, safer, more efficient, and more pleasant. But who is the visionary who will harness technological power and transform the world in this new way? We need a modern-day, digital era John D. Rockefeller.

Rockefeller, despite all the valid criticisms of him documented by historians, is still recognized as a genius of innovation. His launch of Standard Oil in 1869 triggered a seismic paradigm shift that continues to propel and define the fossil fuel energy industry. Before Rockefeller, homes across North America were typically illuminated with oil-burning lamps. Kerosene was popular but was often too expensive for working-class families. While the wealthy enjoyed reading and other activities after sunset, millions of ordinary people were denied that luxury.

Rockefeller entered the industry with the goal of refining oil and delivering its byproducts in a way that dramatically lowered the price of kerosene. He launched Standard Oil and became the richest man in American history as everyone bought his products. More importantly, his ground-breaking approach to system efficiency in refining changed society as a whole, in positive, historic ways.

Before Rockefeller discovered new uses for crude oil byproducts, kerosene refiners would dump millions of gallons of the “black gold” into rivers and streams. He changed that, while giving people the ability to light their homes and businesses at an affordable price. Families could study, work, or entertain themselves later into the night. Commercial activity in towns and cities was no longer limited to a sunrise to sunset schedule. North America became more productive, and that productivity facilitated positive and widespread progress.

The world today is experiencing an eerily similar opportunity. Unlike the oil drilling boom of the late 19th century, there is an early 21st-century boom in data drilling, particularly in the property industry. The drills aren’t rickety oil rigs, but are instead futuristic point cloud scanners and digital cameras. Buildings are scanned and the data is transmitted to building information modeling (BIM) shops that are comparable to the oil refineries of yesteryear. Rockefeller figured out how to quickly deliver crude oil and end-user products across his railroad lines. Today’s data miners, aggregators, and refiners deliver raw products through 5G networks that ultimately connect smart buildings to the internet of things (IoT) world.

Point cloud scanning companies enthusiastically encourage the scanning of buildings. Google and Apple lead the charge to collect, store, and refine that data in increasingly useful ways. Armies of robots, drones, and pushcarts are extracting volumes of raw building data, as efficiently as possible.

But visionaries acknowledge that scanning buildings is not the game-changing and paradigm-shifting idea. What is needed is to transfer that powerful capability into practical solutions embraced and enjoyed by the masses. Digital building data is the fuel that will power the digital cities of tomorrow. But who is going to build those radically more intelligent cities? It remains to be seen who will demonstrate the vision, creativity, and leadership to usher in that new era.

A number of companies are now sectioning off pieces of the puzzle to solve it. The process starts with onsite gathering of data that’s converted into digital format. Handheld point cloud scanners are now being offered by industry leaders such as Leica, with competition from innovative startups like Paracosm and Kaarta. Powerful 5G networks will act as the super capacity pipelines to transport the raw data as it flows to data refineries. ClearEdge, BloomCE, and others are working toward making the scan to BIM more manageable and capable. That essential part of the process is arguably the greatest obstacle right now, because it clogs the flow of information, creating a true bottleneck in the system. Just as Rockefeller had to make sure there were no kinks in his oil pipelines or interruptions along his railways, it’s necessary to keep the flow of digital information moving along without a hitch.

Edge computing capabilities are stepping forward in that regard, because they offer the ability to process point cloud data right at the site where it is gathered. Edge computing can help to eliminate useless information, while also organizing it and anchoring the data to its specific building location. From there it can be packaged into manageable chunks ready to share across speedy 5G networks.

Builtstream, a company based in Waterloo, Ontario, has also recently employed a team of advanced developers to apply AI and Machine Learning to the scan-to-BIM process. By automating that part of the process, information will be able to land on a web service hosting the building twin, unimpeded. The cloud-based digital model will become the living twin representation of the existing building. Monitors placed throughout buildings will supply a constant flow of data, ensuring that the twin is always updated in real time. Even if walls are reconfigured and furniture is moved, the digital building twin will provide an exact simulation.

That will boost the speed at which well-informed human decisions can be made by teams of modeling technicians who utilize captured building data. They can perform “what if” scenarios, analyze factors related to energy consumption, or virtually add window shades or solar panels to the building. By remotely controlling every aspect of the actual building, they’ll be able to facilitate the kind of transformative smart building collaboration and communication that is now only imagined. That will usher in the kind of smart city revolution comparable to what John D. Rockefeller accomplished in his day and age. 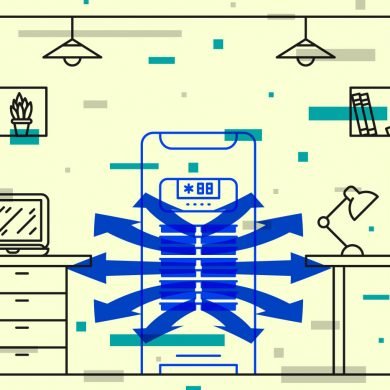