And what that tells us about you 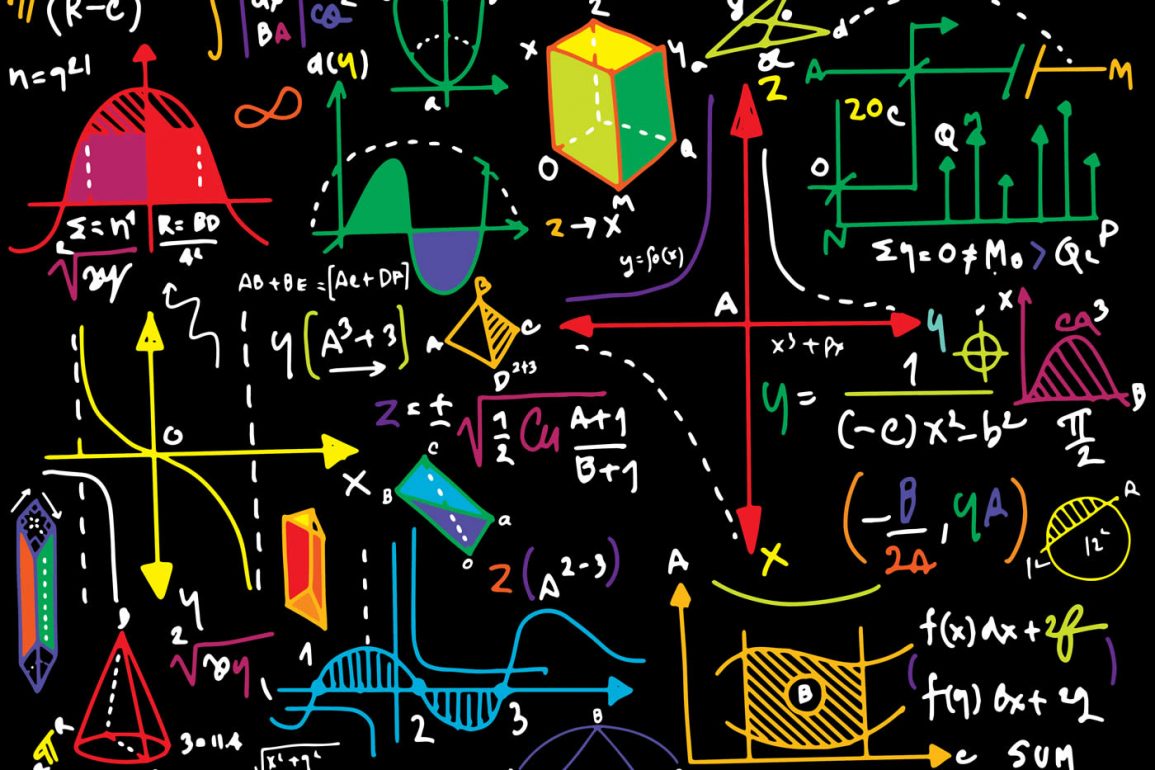 2. Fine then, name a statistician who lived in the last 150 years. I’ll wait.

3. Okay, name a mathematician who lived anytime (Einstein doesn’t count, he was a physicist).

How did you do? Don’t feel bad. It’s a difficult test. Everybody should have answered number three. Plato? Archimedes? I’ll even accept Isaac Newton.

Question number two begins to separate the sheep from the goats. A list of the best known statisticians of the past 150 years would have to include Florence Nightingale (circular histogram), John Tukey (computer science), Ronald Fisher (successor to Darwin). Some of these names may be familiar, but probably not for statistics. Nightingale is best remembered as the founder of modern nursing; Tukey as the inventor of the term “bit” — the smallest unit of data in a computer.

But question number one is the killer. Without data scientists, so-called Big Data is useless. And with more and more organizations collecting terabytes of data, data scientists should be any CEO’s superhero. Why? Because correct analysis of data is leading to major cost savings in just about every industry from healthcare to real estate. On the other hand, bad data can cost organizations billions of dollars a year.

Many CEOs have developed a stutter: “I can’t explain the math behind it, but…” Can’t explain usually means “don’t understand.” The implication being that there is someone who can explain and does understand. Behind most tech company CEOs is an unsung data scientist. But why unsung? Why don’t we see him at the cocktail party?

Perhaps part of the reason is that it’s difficult to talk to a data scientist about what he does. The conversation quickly slips into algorithms, machine learning, and the relentless search for bias error. It’s not simply a matter of getting up to speed. If we could talk with a mathematician (data science is a new field) from a century ago, we would be no less puzzled. Then the popular topics were the arithmetic of infinity and the calculus of invariants. Probably the only people who can comprehend the mathematics from a century ago are the mathematicians and data scientists of today. They are the keepers of the flame.

Some mathematicians have been carried away by the loftiness of their art. Bertrand Russell said, “Mathematics rightly viewed, possesses not only truth, but supreme beauty—a beauty cold and austere, like that of sculpture, without appeal to any part of our weaker nature.” A modest take for sure.

Comparing mathematics with sculpture might suggest that perhaps mathematicians and data scientists are like artists: nice to have around, but not essential. Even the American mathematician Morris Kline said, “mathematics is a body of knowledge, but it contains no truths.” Despite this, mathematics, statistics and the new field of data science is more important than ever.

The Greek geometers made possible such groundbreaking, however mundane, skills such as navigation and architecture. Later their twentieth-century disciples led an ongoing physics revolution. Today’s torchbearers are using many of the same skills to lead tech (and non-tech) organizations across uncharted seas of Big Data — the lifeblood of the future economy.

The modern flamekeepers of math are spinners of intricate networks of logic, out of which they construct castles in the sky. And once in a while a scientist comes along, pulls one down, and finds a part he needs. Computer scientist John von Neumann put it this way: “When the most abstract and “useless” disciplines have been cultivated for a time, they are often seized upon as practical tools by other departments of science… as if one bought a top hat for a wedding, and discovered later when a fire broke out, that it could be used as a water bucket.”