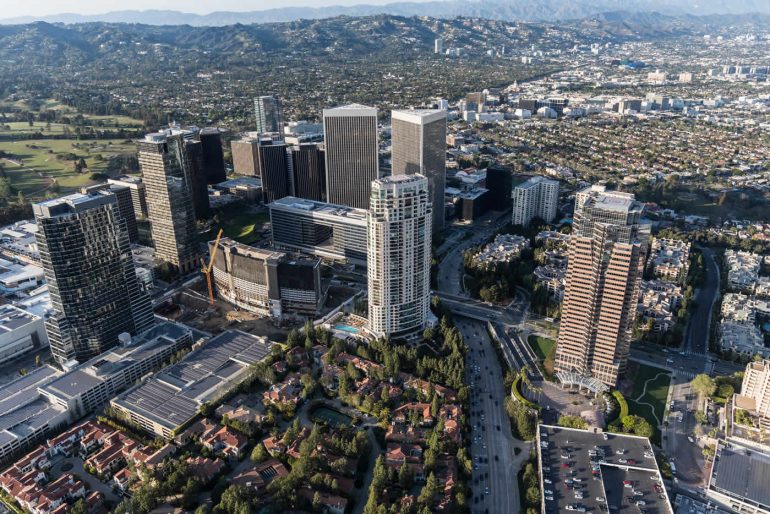 Where is Co-working the Most Likely to Grow?

The growth of co-working is not in question. The flexible solution to long-term office needs gained traction with freelancers but is quickly becoming a mainstay for many large corporate occupiers like Microsoft, IBM and Verizon.

JLL recently did some research on the topic and determined that, “Flexible space inventory (including co-working space, incubators and other short-term space options) has grown at an annual rate of 23 percent since 2010. In 2018, flexible space accounted for more than two-thirds of the country’s office market occupancy gains. JLL predicts it will comprise approximately a third of the market by 2030, compared to less than five percent today.”

To help all of us in the real estate world understand where the biggest changes will come they were able to come up with a list of cities that they see as most fertile ground for co-working. Here is a quick list of what their research found were the cities that would likely see the most growth in co-working and why:

7. Washington, D.C. – The vote is in – nonprofits and political advocacy groups cast “yea” on flex space.

6. Northern Virginia – Virginia is for lovers, and for tech, small and veteran-owned businesses that are driving flex demand.

5. Boston – Flex is shipping up to Boston to exploit its low inventory and strong fundamentals.

1. New York – Like Frank Sinatra, freelancers and small businesses want to be a part of it, making “New York, New York” the preeminent flex destination.

While this list is a great resource for anyone following the office market in the U.S., I wanted to find out a little more about what were the factors that JLL researchers saw as the most important for their decisions. I was able to get in contact with Scott Homa, Senior Vice President and Director of U.S. Office Research at JLL. He told me, “We expect to see flex space growing most rapidly in cities with strong industry drivers, attractive consumer demographics, an entrepreneurial workforce and an abundance of walkable, mixed-use developments.”

This seems inline with the traditional idea of co-working as a product for small businesses and freelancers. What was interesting (and less intuitive) was Homa’s following statement, “We’re also anticipating rapid growth in markets around the headquarters of major technology companies, hiring is expected to be brisk and outperform the nation as a whole.” As I said earlier, co-working is becoming more than just a place for freelancer to call home. It is becoming an increasingly important part of every company’s leasing strategy.

This fact has changed the way co-working is offered as well. At first co-working locations were more of a “standalone” offering. Now a co-working floor on a building is becoming a popular, if not necessary, amenity. All of the city listen in the study, and any others that have a similar makeup, are likely to see a see a quick change in the office rental stock to co-working. This change might not happen building by building as in the past, but floor by floor and even room by room.