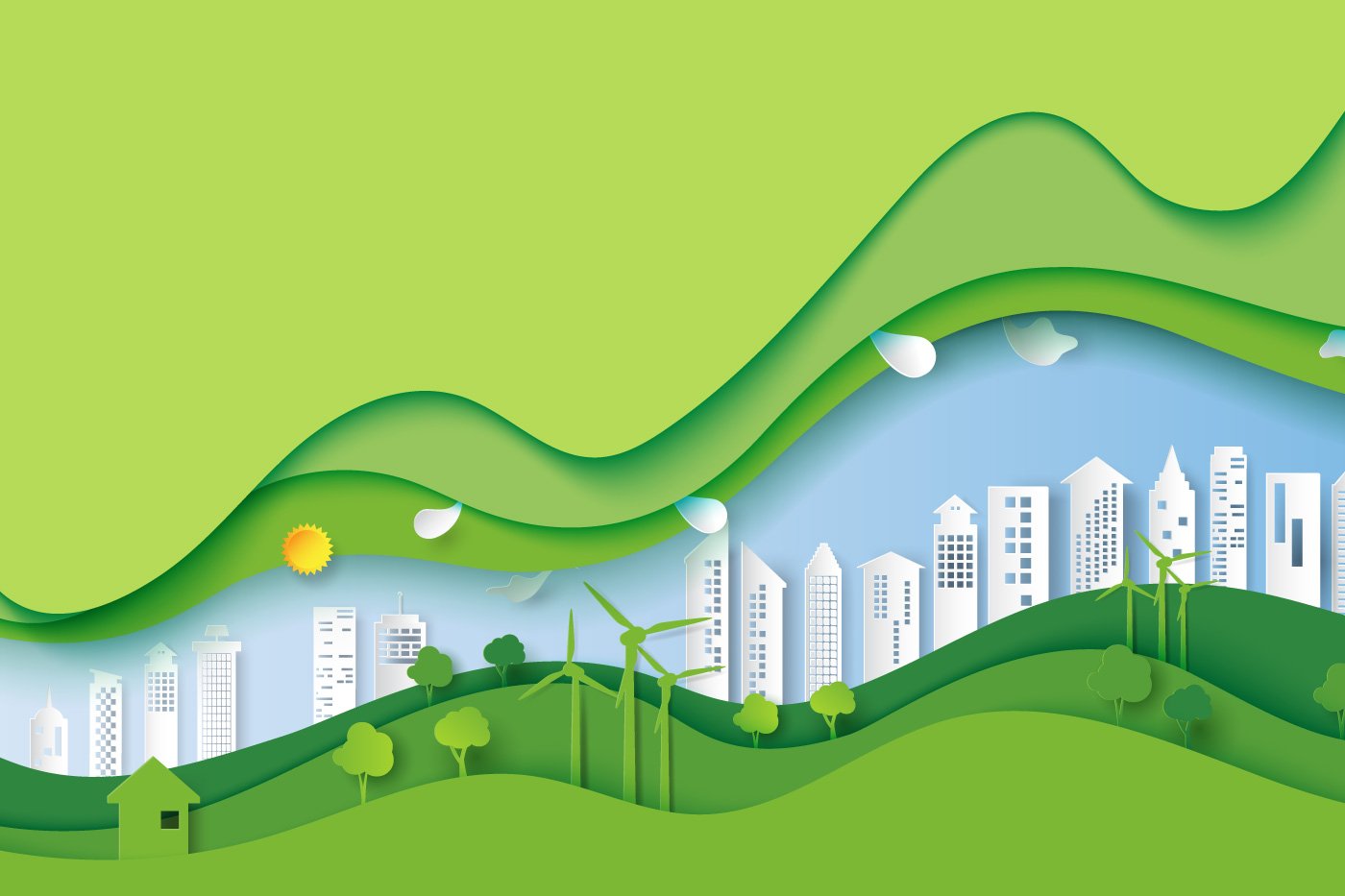 Most of my conversations about carbon zero buildings start with the same question: “What do you mean by carbon zero?” The answers vary from expert to expert, typically about if offsite renewable energy or offsets are fair to factor into the calculation. This definition debate is rooted in fears of greenwashing, promoting carbon zero practices when in fact, carbon zero status isn’t achieved.

The best way to avoid this confusion by buzzwords and misused terminology is to focus on the performance of the building itself, lifting up the curtain to show exactly how a building has reached and maintains carbon-free operations.

However, unless it is new construction, a building can’t jump straight from emissions-heavy operations to carbon zero. But documenting incremental progress and a plan of action to hit carbon zero targets is just as important.

Achievement by action, not ambition

Most real estate portfolios are still in the planning phase when it comes to carbon zero.

According to global research released by JLL in 2021, only 43 percent of investors have a net zero carbon or “race to zero” goal. The numbers dip from there: 37 percent have science-based targets for emissions reduction and only 32 percent have adopted other Paris Agreement-aligned targets. However, most firms were planning to do each of these things in the next year, meaning by this summer.

It’s TBD, for now, if those plans ever became reality. But publishing those goals, and more importantly, the changes made at the building level to make them achievable does matter in the grand scheme of things.

Laurie Kerr, Climate Advisor at the U.S. Green Buildings Council, explains that green certifications like LEED are evolving to emphasize progress, not only perfection. “We are looking to incorporate these plans and progress against them into our LEED certifications. Then we can reward those plans, the really good ones, and use them as another mechanism to push the market forward. Creating such long-term carbon reduction plans for individual buildings will be a critical path in achieving our carbon goals,” Kerr said.

Most buildings need to start this journey by making buildings highly energy-efficient, moving away from oil and gas to fully electric operations. Smaller steps along the way include capital improvements like the latest heat pump technology which can be 3-4 times as efficient as gas heating. Reporting the impact of these individual investments, plus the total sustainability efforts made in a given year, on energy savings, emissions, and total carbon footprint creates a connection back to those initial goals. Investors and tenants alike have a vested interest in understanding this progress given their own looming carbon commitments.

But to do this level of reporting requires a technology stack that has access to the building’s control system, HVAC, and ideally, the grid itself. These connections are arguably the first investment buildings need to make to actual report on other energy conservation projects in the building because, without them, an operator can’t understand current building performance or the impact of its capital improvements.

If reporting is good, are certifications better?

Like with anything in commercial real estate, the biggest drivers for change are all about the money, namely valuation, and net operating income. Greener buildings are a part of that equation, with 73 percent of investors agreeing that green certifications such as LEED or BREEAM drive higher occupancy, rents, tenant retention, and overall higher value.

Beyond the cache of having a plaque on the wall, these certifications give occupiers and the capital markets a common language for vetting just how green a building is using peer-reviewed and science-based targets.

Breana Wheeler, Director of U.S. Operations for BRE, the organization behind the BREEAM certification, explains, “We want to help buildings at any stage on this journey be recognized for the value of their sustainability efforts and then let the market set a value on their rating through BREEAM. It’s the validation of their performance.”

Both LEED and BREEAM have different levels of certifications when it comes to carbon zero. For LEED Zero Carbon certification, buildings must prove “net zero carbon emissions from energy consumption through carbon emissions avoided or offset over a period of 12 months.” Technically, this falls into the camp of net zero carbon, but this distinction is still one that only 16 buildings in the U.S. have achieved. There is a similar LEED certification for Zero Energy buildings that have a source energy use balance of zero in a given year. BREEAM views energy efficiency as one piece of its holistic standards for building sustainability; very low or no carbon design is significantly encouraged through the weighting of its categories.

Even though buildings have to prove performance to earn and keep these certifications, it doesn’t replace regular reporting against real estate companies’ corporate carbon targets, which should evolve over time.

For example, most carbon goals first revolve around neutrality, meaning any carbon created is outweighed by offsets or renewable energy credits. But neutrality should be a pitstop, not the final destination in carbon reporting. Wheeler cautions, “If an organization is declaring itself carbon neutral because it is offsetting, it’s important to ask is that the end goal or today’s goal? Because if we are going to hit science-based climate targets and get to the other side of this we need to aim for zero carbon.” Even though carbon zero is a stretch goal for most buildings today, hopefully, one day, buildings can have even more ambitious targets.