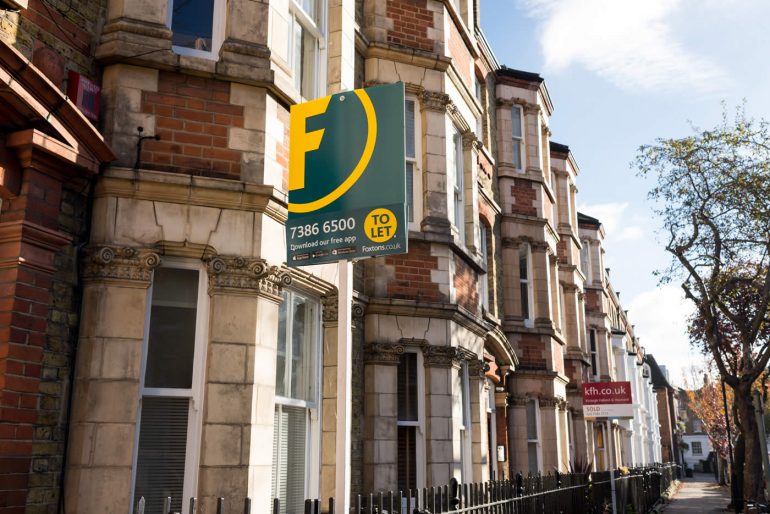 Now that 2019 is upon us, the Tenant Fees Bill is set to become law in England, with similar legislation either already in place or being actively considered in the rest of the UK. This new legislation will not only ban upfront letting agent fees paid by tenants, but will also cap tenancy security deposits at a maximum of five weeks’ rent. Under these new rules, tenants will only have to pay rent, and any other fees will be refundable.

At surface level, this bill promises benefits aimed at helping tenants, but it has the potential to significantly alter the lettings market. Moreover, with the regulation’s implementation set to coincide with the UK’s withdrawal from the EU, the Tenant Fees Bill could potentially have far-reaching consequences for lettings agents, landlords, tenants, and the property market as a whole.

Although tenant fees are being hailed as a great evil, the reality is that there are, in fact, various critical checks and processes that have to be carried out before a tenancy can be fulfilled, such as credit and inventory checks. These processes all involve time, people and systems, and hence generate a cost. Therefore, the services behind tenants fees can’t be legislated away because they are critical to a healthy lettings market. The big question is then, who will be footing the bill going forward?

Agencies will front the costs

Under new regulations, letting agents will no longer be able to charge tenants for general costs incurred, including referencing, admin, or inventory fees (among others). The introduction of the default fee provision in the Bill will mean that a landlord or agent will only be able to recover ‘reasonable’ costs, limited to the replacement of lost keys or late rent. Any other charges will be covered by the security deposit, and evidence will be required before any charges can be imposed on the tenant.

The bill introduces further regulations to ensure that late rent payments’ interest charges are capped at 3% above the Bank of England base rate. Furthermore, these additional costs must be validated by evidence in writing before charges are imposed on the tenant.

Agents who rely solely on let-only services are expected to be hit the hardest by the above changes. On the other hand, agents who have a balance of let-only and fully managed property services may weather the change better, though still seeing their revenues impacted.

Agents won’t be the only ones feeling the impact of the ban, as landlords will likely have to share the burden of inventory checks and other costs.

Landlords are already under increasing pressure following the withdrawal of landlord mortgage tax relief, resulting in landlords considering selling, and rental properties being taken off the market. Already in Q2 2018, demand for rental properties was starting to outstrip inventory. With further reports of Mayor of London, Sadiq Khan’s, intentions to introduce rent controls to the capital, the Tenant Fees Bill does not quell fears that buy-to-let landlords are beginning to sell up, having been pushed out of the market.

Tenants win. Or do they?

Tenants are set to be the main beneficiaries of the new bill in the short term. They will pay significantly less in up-front charges, be able to access rental accommodation where previously the size of the required deposit may have been prohibitive, and will be able to challenge any fees that are levied.

However, the rental market in Scotland reminds us that all may not be moonlight and roses for tenants.  Although rents appeared to be staying flat for a while, an 18-month view of their agreed rentals showed that rent has gone up in the wake of their fees ban. So, although tenants will have to pay much less in up-front fees, the knock-on effect of the bill may be mean that landlords raise rents to recover the fees.

Rent has remained broadly flat in many areas over the last few quarters, but changes in rent don’t take effect immediately. It can take up to twelve months after the Fees Ban is in place to see rental price rises in-line with lease renewals.

Overall, the Tenant Fees Bill looks set to be beneficial for tenants in the short run, with the negatives hitting landlords first. But the pain could be coming for tenants with a rise in rental prices and a shortening of supply in rental properties, unless the government acts now to help landlords recoup some of the cost of managing their properties, like re-introducing mortgage tax breaks.

Only time will tell as to how the market will react to reduced rental supply at higher prices. But viewed from the sideline, the government’s clamp down on the rental industry on behalf of tenants could backfire and hurt all parties in the lettings chain. 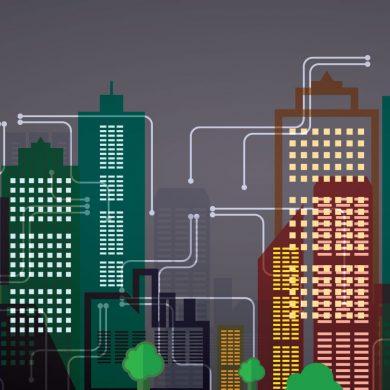