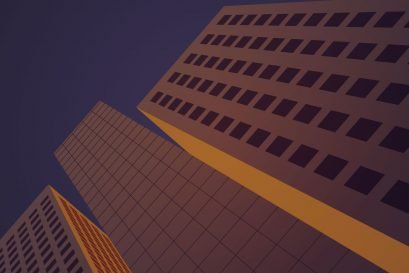 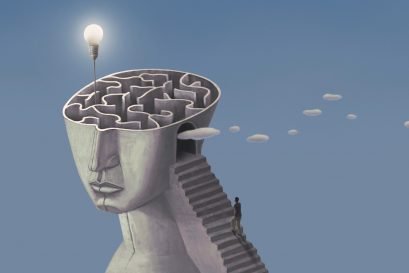 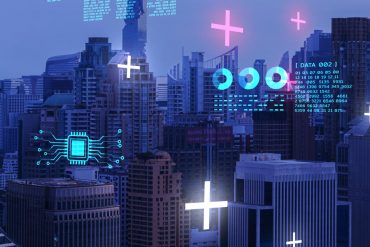 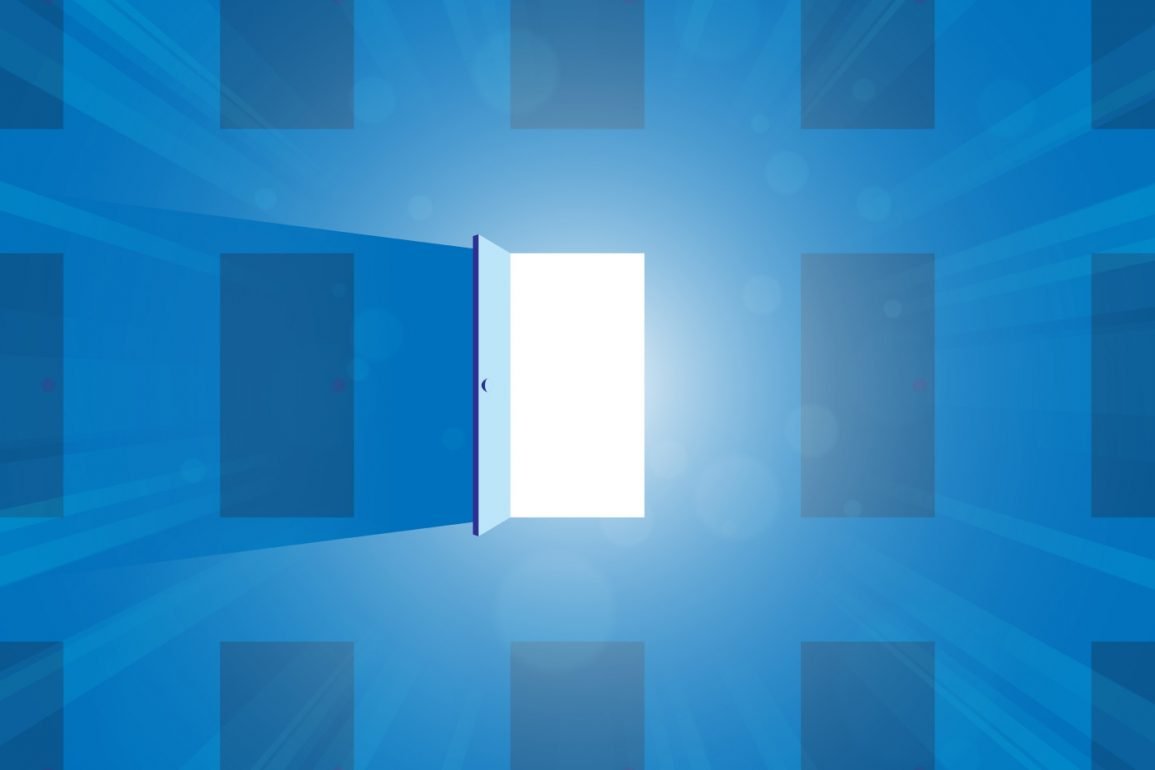 If you took a vacation during the pandemic (don’t worry, I’m not judging) there is a good chance that you stayed in an Airbnb instead of a hotel. These short-term rentals were generally deemed safer than traditional accommodations by pandemic travelers. Their market share of total travel lodging reached as high as 41 percent last year. This has helped the recently IPOed company’s market cap surge to $130 billion, almost as much as the top five global hotel chains combined.

According to the National Multifamily Housing Council, roughly 65 percent of Airbnb rentals are in multifamily buildings. It turns out that many long-term tenants are renting out their apartments to short-term guests (whether their landlords know about it, or not). There are a host of young companies built around this very business model. Short-term rental companies include Sonder, a professional accommodations provider, as well as Why Hotel, Stay Alfred, and HomeAway.

A rep from Sonder says it has primary leases, partnerships and agreements with all of its landlords of their properties, both apartment-style and hotel-style to short and long-term guests. However, some predict that these so-called “master lease companies” will struggle post-pandemic despite Airbnb’s success. Either way, short term rentals pull money from the hospitality industry, shifting it to the multifamily asset class.

So, what does this surge in the short term rental market mean for the multifamily industry? First, it should be remembered that even though Airbnb was able to gobble up market share, multifamily short term rentals are still down compared to normal. According to Jamie Lane, the vice president of research at AirDNA, a short-term rental analytics firm, the demand for US short-term rentals is still significantly lower than 2019 levels. In December 2020, overall demand was down 21 percent, and multifamily demand was down by 30 percent.

According to Lane, with 40 percent of multifamily units in urban areas, it doesn’t come as a shock. “This underperformance isn’t surprising, as travelers are still avoiding major cities for leisure travel and business travel, which has still not yet started to recover,” he said. This represents further growth since these numbers will likely change over the course of the next few years. Lane thinks that multifamily units will recover by 2022, “With vaccines now being distributed, we expect travel to begin recovering in earnest in mid-2021,” he predicts.

Which areas will benefit most from an increase in short term rentals depends a lot on geography. Short-term rentals in urban areas are down 15 percent compared to 2019, but there’s an increase “in destination and resort markets and in small cities throughout the US, where total supply of multifamily units is on par with 2019,” said Lane.

The effects also vary by asset type. Luxury rentals (mainly those in urban centers) are not doing as well as 2019. “Luxury rentals are much slower than normal, but are still more active than nearby hotels,” he says. “For people that are having to travel, the option of an apartment with more space and a kitchen where you can cook for yourself provides an attractive option to a traditional hotel.”

This means that, at least in the short run, short term rentals will help most struggling markets. Multifamily towers in Manhattan, for example, have scores of empty apartments online, but short-term rentals might not come to the rescue. Apartment buildings with high vacancy rates are more common in markets with little travel demand like New York, Boston, Chicago, and San Francisco—making them available for short-term rentals will probably not do much to increase occupancy.

If short term rentals will be able to help many of the hardest-hit urban centers comes down to travel. “If travel demand recovers more quickly in cities than the desire to move into these markets, that may incentivize apartment owners to consider renting out units on a short-term basis—but I would be surprised if that is a future trend,” said Lane. “Once vaccines are distributed and offices start opening up again, I suspect that apartments will be able to entice residents with lower rents to fill buildings again.”

Until that happens (it could take up until 2022), the most popular cities for short-term multifamily rentals right now are Fort Worth, Texas, and Jacksonville, Florida. “They both have seen the strongest demand recovery for multifamily units and demand is actually 20 to 25 percent higher than it was in 2019,” said Lane.

One could argue that the large number of short-term rentals in areas that saw immigration from urban centers could mean that the population loss of those areas is only temporary, “Many families living in dense urban settings like New York City or San Francisco are temporarily relocating and staying in short-term rentals or are just taking vacations away from the semi-permanent lockdowns in their hometowns,” said Craig Berger, the founder of Avid Realty Partners in New York.

He cites Westchester, New York, Greenwich, Connecticut and the Hamptons as popular, local getaways for short-term multifamily rentals. So are warm-weather cities like Phoenix, Las Vegas, Charlotte, and states like Florida and Texas. “It’s easy to see why affluent families that can take a winter holiday in Palm Beach, or outside of Austin, are doing so,” Berger said.

What will happen to this new market for temporary relocations once the pandemic is over? “Young working professionals, able to ‘work from home’ are also spending time in suburban weather-friendly places, as they enjoy the flexibility and make the most of the pandemic,” according to Berger. “Short-term rentals have seen a variety of use cases during the past year and will continue to exist well into the future.” There is no doubt that more money than ever will flow into the multifamily industry via short term rentals. How much of that will be absorbed by real estate owners will depend on how these rentals are managed.

Buildings could go it on their own, Airbnb has created their own interface to help property managers manage listings in their buildings. There are also a lot of startups in the space trying to create management tools for these high-touch rentals. Or we may see “master lease” companies like Sonder find inroads as a way for building owners to outsource short term rental management. If not, then much of the revenue from short term multifamily rentals will likely go to the same place much of it goes now, the long term renters who, legally or not, have become their own property management companies.