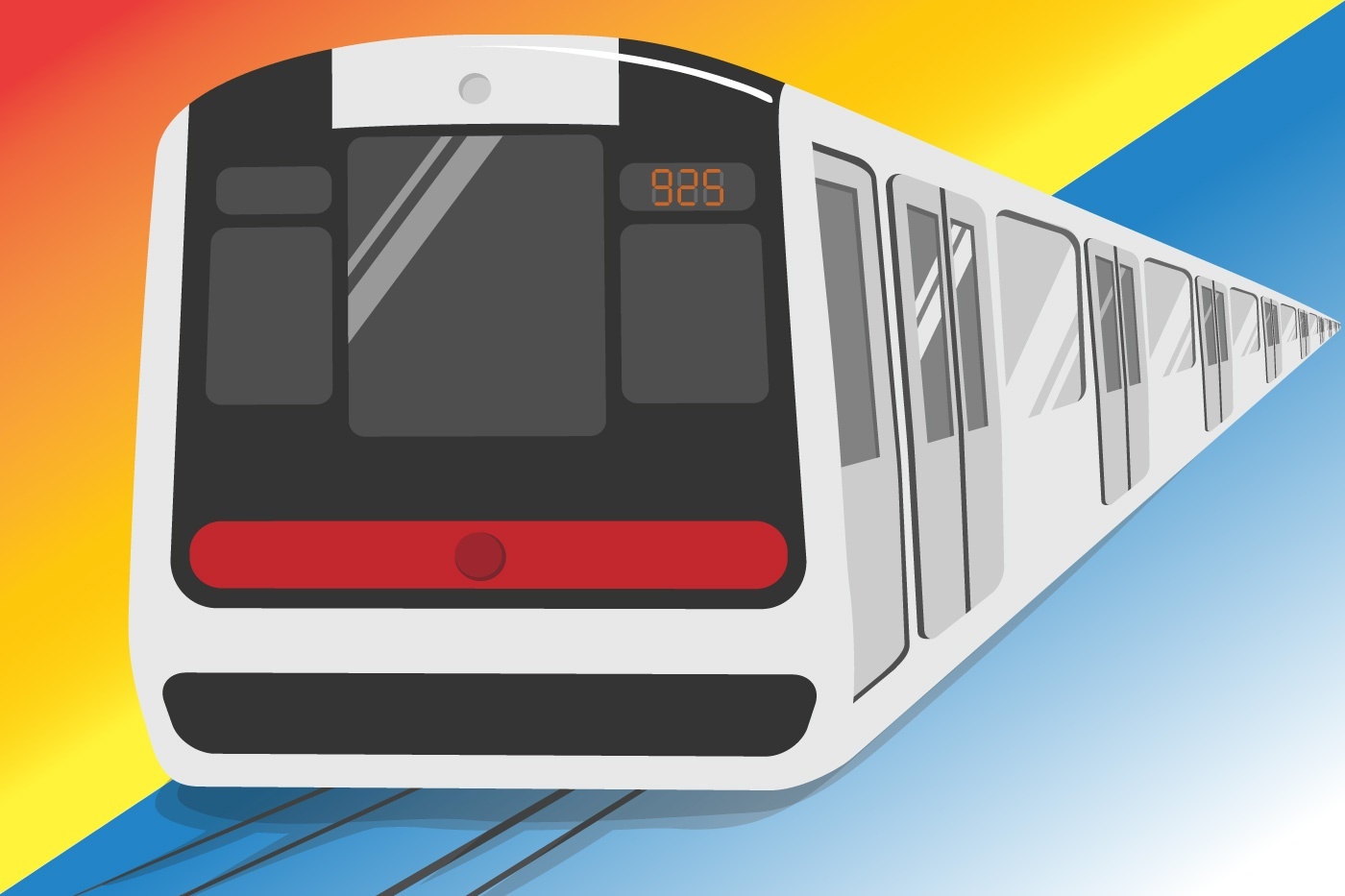 I know it might have been a while, but try to recall the last time you were in a subway tunnel. Can you remember how it felt? What about the smells? The humid air, the steel brake dust, the smokey burning smell from the motors, the creosote-soaked railroad ties. And the heat! The subway tunnels are home to a large quantity of unwanted hot air. The question has been asked by many, “How can we lower the temperature in the tunnels?” One possible solution could lower temperatures while simultaneously providing low-cost heat to nearby buildings. The question is if this tactic is practical or just a clever idea?

If you are unaware, the temperature in the subway tunnel in New York often hovers around 95F degrees. It’s not uncommon to see the mercury breaking the 100F mark. But it may not have always been this way. For example, in London when the subway or “Tube” was first made, it was advertised as being a place to cool off. The clay above subway tunnels acts as insulation, keeping the heat from the sun out. Seasonal air temperatures lag six months at a depth of 15 feet and will stay at the average annual air temperature (56F in New York) all year at a depth of 30 feet. But as the years went on, the heat from the trains saturated the insulating clay in heat. Although some New York subway tunnels are only four feet below the surface and are more affected by the sun, others dive to depths over 180 feet. Because of this continual rising in temperature, researchers are exploring ways to utilize that heat for a more efficient system.

Train brakes, electric motors, air conditioning systems, and all the people packed together are the cause of the high temperatures in the subway. One of the largest contributors being the train brakes. As you can imagine it takes a lot of energy to stop thousands of pounds of train moving down the rail. With hundreds of stops a day, the heat really adds up. One method being explored for heat extraction is through heat pumps. Heat pumps connected to water tubes on the subway tunnel walls would collect the heat from the ambient air and move it into buildings for heating.

EPFL engineers have been working on a model for the future M3 metro line in Lausanne, Switzerland. Margaux Peltier, a scientific assistant at EPFL’s Soil Mechanics Laboratory explained, “Our research shows that fitting the heat-recovery system along 50 to 60 percent of the planned route, or 60,000 square meters of tunnel surface area, would cover the heating needs of 1,500 standard 80 square meter (860 square foot) apartments.” The tubing to transfer the fluid would last nearly a hundred years with little to no maintenance and heat pumps would need replacement at 25-year intervals. Another benefit is that the water can be moved through the tubes at any speed to adjust to changing temperatures in the tunnels that may be experienced over the years as we see average temperatures rising.

In north London, an engineering company called Ramball was commissioned to provide cheaper heat to 1,350 homes and community buildings. To accomplish this, Ramball also used a heat pump method but with a slightly different take. By utilizing ventilation shafts and large fans they were able to direct the hot air from the subway tunnels to a large water tank. The water is heated by the hot air flowing from the tunnels and then pumped into surrounding buildings. The goal was to use waste energy to make a more livable, more sustainable society and try to meet their zero-carbon emissions goal by 2050. The Greater London Authority (GLA) believes 38 percent of London’s heating demand could be met through utilizing wasted heat like that from subways. District heating networks form an integral part of the GLA strategy and will be expanded to help London meet its zero-carbon target by 2050.

New York subway tunnels are notoriously hot and with many buildings in New York being supplied heat through district heating systems, utilizing the subway tunnel excess heat to supplement could greatly reduce building heating costs. In a previous Propmodo article, Seth Whitney, the President of Corix Cleveland Thermal explained that district energy is “about achieving economies of scale.” When an entire area or multiple buildings in a city are supplied by one central plant, Whitney continued, “You no longer need each building to have its own heating and cooling units. You eliminate the need for individual boilers and chillers and water treatment systems.”.

Utilizing “waste heat” is an obvious win for energy efficiency. Subway tunnel heat has been proven practical in various applications around the world and could provide the same benefits of lower heating prices, more comfortable subway tunnels, and lower carbon emissions for American cities. As our cities continue to adopt and implement technology to lower carbon emissions, utilizing subway tunnel heat should be on the docket for city officials. 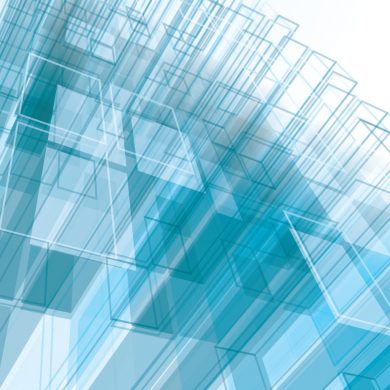