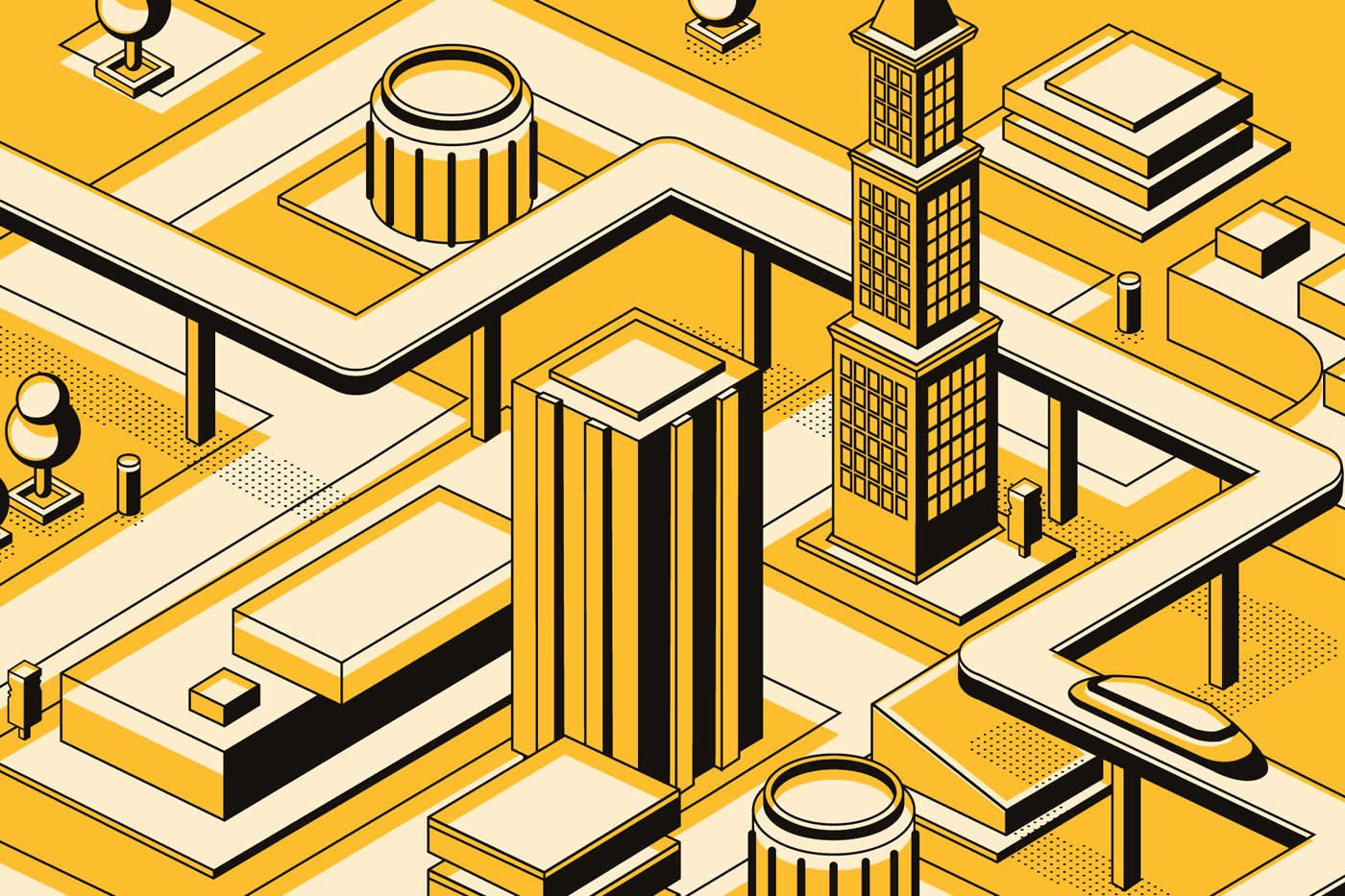 A year ago, we launched PropTech1 Ventures to establish the first independent venture capital fund in German-speaking Europe that focuses on the digitalization potential of the real estate industry, investing in (what we hope are) the most promising PropTech startups in Europe.

One year, five investments, and more than 200 analyzed startups later, we have created a data set that allowed us to make some statistical statements about the European PropTech ecosystem.

We do not claim this to be a representative study, but a sample of a good 200 companies does seem to represent a certain critical mass, especially since there are currently few comparable surveys with substantially larger samples.

Composition of our deal flow

In order to interpret our data sample properly, a few words about what our deal flow is composed of: about half of our deal flow originates from our own “network,” in particular, our investment and management team, our six venture partners, and more than 30 shareholders from the real estate industry and serial entrepreneur scene as well as co-investors, who specifically approach us for investment opportunities.

Experience has shown that this “proprietary deal flow” also represents the most promising source of deals. Correspondingly, we generated four of our five investments in this way in the first year. A good quarter of the leads were generated by active inquiries from our investment team (“outbound”), which deemed the respective PropTechs relevant by researching individual market sectors and peer groups and subsequently contacted them. One of five of our 2018 investments came about in this way. The last quarter of the leads are the so-called cold requests (“inbound”) ,  startups contacting us directly without a recommendation from the network.

We have divided the thematic universe of the various PropTech sub-segments into the sectors ConstructionTech, financing, asset management, property management, broker tools and smart home / IoT. The largely even distribution between the individual sectors shows that founders see digitalization potential in all segments of the real estate value chain.

On the basis of the data set described above, we can derive the following five theses:

1. Berlin is the PropTech capital of Germany

Even though our sample may be “biased” primarily by our own headquarters in Berlin, the German capital and startup hot spot also seems to be at the forefront of the PropTech ecosystem. More than half of the companies we have looked at are based in Berlin. Hamburg, the Rhine-Ruhr metropolitan region, and Munich also stand out with approximately 10 percent each. Apart from Frankfurt with a 5 percent share, we do not see any other PropTech centers in Germany. Since we have expanded our focus from Germany to Europe only after several months of investment activity, we cannot make substantiated comparisons between Germany and other European countries.

2. Women are severely underrepresented in the PropTech sector

Unfortunately, only 14 percent of all the PropTech companies we have examined have a female founder on board. As unsatisfactory as this figure is, it comes as little surprise, as it is consistent, for example, with the results of the German Startup Monitor, which shows similarly low figures for the entire German startup ecosystem year after year (2018: 15 percent).

In our communication with PropTech founders, we have repeatedly noticed that many of them have a strong understanding of the industry. Frequently (44percent), they had previously worked in the industry for many years and experienced first-hand where the need for optimization is most urgent.

The founders urgently need a strong understanding of the industry, as almost 80percent of the startups surveyed develop solutions for the real estate industry (B2B or B2B/B2C). This is a completely logical approach since the real estate sector with its established, but often completely unoptimized processes has an enormous economic volume and thus potential for PropTechs enhancing the efficiency. At the same time, the strong B2B overhang confirms our thesis that mastering traditional B2C acquisition channels such as performance marketing alone will bring only the fewest startups to success. Rather, the often stony path of B2B sales must be followed and a high-quality investor should also be able to generate corresponding added value in this case.

The fact that the PropTech ecosystem is still under development is demonstrated by the relatively low company valuations. Forty-five percent of the companies we analyzed were looking for financing with a pre-money valuation of less than €5 million. 41percent of companies have already passed the €10 million mark. Growth stage companies valued at more than €25 million are still rather rare at 14percent. Company valuations of more than €50 million are the absolute exception. Overall, our sample thus shows an average valuation of a moderate €12 million.

When assessing the reasons for rejection, it should be noted that several factors often come together or that one and the same rejection process allows for a categorization as both “too early” and “too expensive” since often several points of criticism represent only two sides of the same coin. All in all, the valuation on which the round is raised often plays an important role in the decision-making process. 39percent of the pitches we receive fall through the grid because the products are still in the (too early) process of being developed. On the one hand, this may be due to the fact that the startup is simply not yet in the right phase for a VC investment and, for example, is initially better served with a business angel investment. However, it may also be due to the fact that the valuation expectations for the (not yet delivered) KPIs are too high. PropTech startups should also pay attention to sufficient scalability and the potential market size in early phases because this is the second most frequent reason for rejection, as venture capital in particular requires a scaling potential of roughly a factor 10 of the valuation at which the round is being raised. A team that is too inexperienced or does not complement each other, as well as a lack of innovation, are next on the list.

5. Traditional real estate companies do not want to be left behind by digitization

If we take a look at the cap tables of the startups, it is noticeable that most of them have already secured external capital before they end up on the tables of our investment managers. As usual, business angels are most frequently represented with 72 percent, but almost 30 percent of PropTech companies have already secured strategic investors from the industry. This is not surprising, especially in the context of the outlined B2B predominance, because it is in the interest of corporates to not simply watch the digital development from the sidelines, but to be actively involved in the development of the companies. Overall, we were able to record an increasing diversification of the PropTech investor landscape. To serve as an example, here are some of the most prominent investors, accelerators, and company builders of the German PropTech landscape: