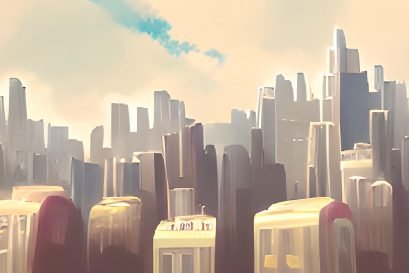 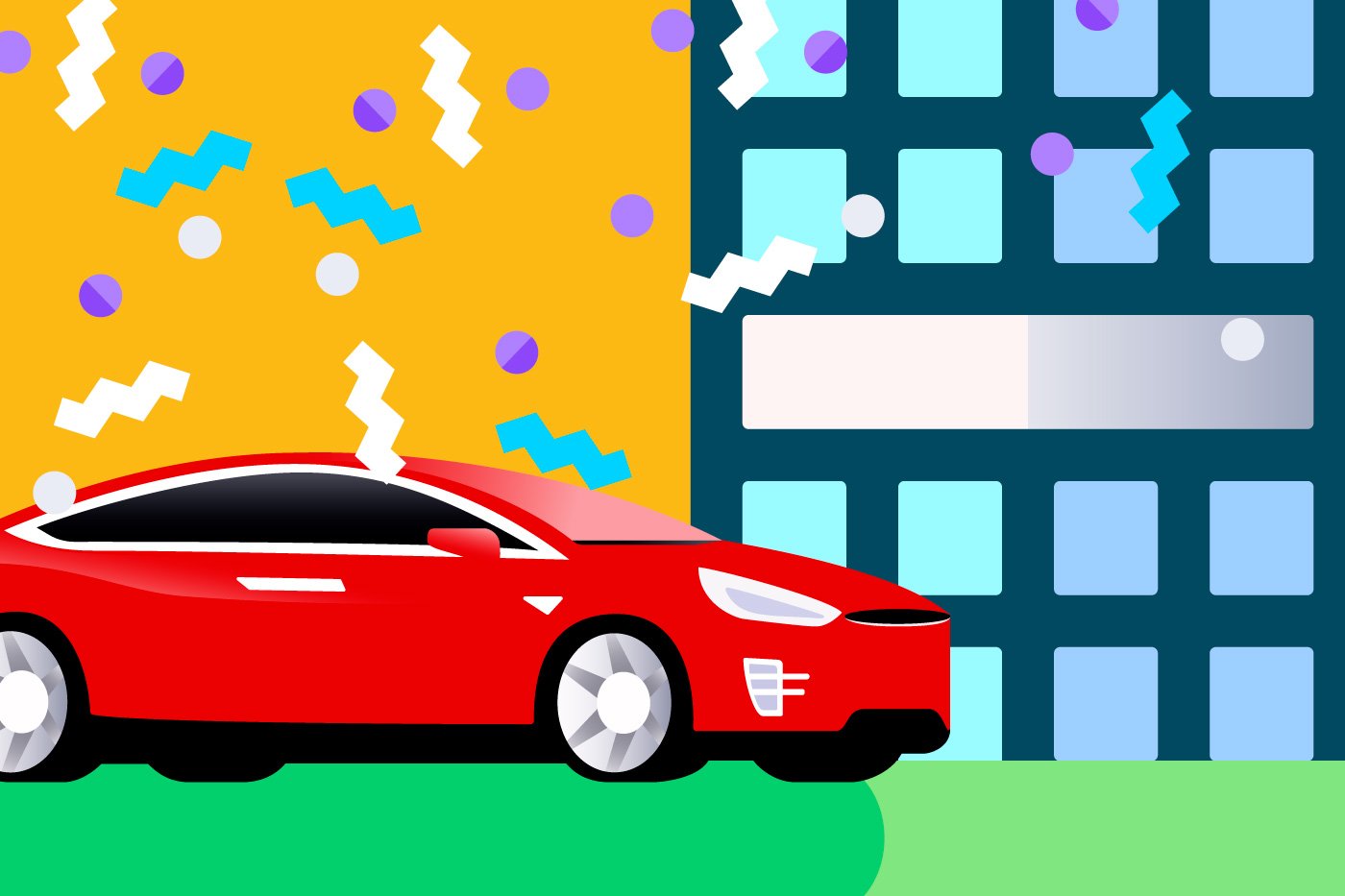 Some people love the office. If you’re one of them, you’re likely already reading this from your office right now. Others aren’t so keen, they see fealty to the office as a drain on their time, productivity, and energy. As the pandemic is coming to an end in many places, some managers are keen to get their employees back into the office. But, for legal, ethical, and social reasons companies are not able to force employees to return—at least yet. To reach workers who want to stay home, some companies are taking a unique approach to incentivize a return to the office. We rounded up some of the best and worst ideas attempting to convince workers to come back in.

Chief Executive of D.C.-based Washingtonian Magazine Cathy Merrill decided to go with vinegar rather than honey. In an Op-Ed published in the Washington Post originally titled As a CEO, I want my employees to understand the risks of not returning to work in the office, Merrill argued a flexible work schedule allowing for working from home would create a “strong incentive’’ for bosses to convert employees into contractors. True or not, workers at the Washingtonian did not take it well, perceiving the op-ed as a veiled threat, resulting in a day-long strike for the paper’s 25 staff members. Employees used social media accounts to send the same message: “We want our CEO to understand the risks of not valuing our labor” and “we are dismayed by Cathy Merrill’s public threat to our livelihoods.” Merrill formally apologized for much of the content in the piece, emphasizing her comments were meant to preserve the benefits of office culture.

Threatening employees, no matter how vague, is a great way to turn both workers and public sentiment against you. WeWork’s new CEO Sandeep Mathrani learned this last week after his comments, “Those who are least engaged are very comfortable working from home.” This caused enough of a stir online to become the main narrative around the company (which for a company as talked about as WeWork is a rather big deal). Employers should tread lightly when they expound the virtues of the office as not to sound insensitive and profiteering.

One of the best parts of working from home is not having to deal with a daily commute. If you could walk out of your door and into your office, things wouldn’t seem so bad. Unfortunately, there are thousands of people and forms of transit standing in your way. Bloomberg wants to solve that pain point for its employees. The company is offering $75 a day to cover out-of-pocket commuting costs. Workers can use that as they see fit, using the funds to hire a private car, take a toll road, or pay for better parking. The daily offering is based off the costs of taxis and parking across cities where Bloomberg employees work, Ken Cooper, global head of human resources, told Wired. Giving employees the power to choose which commuting method they’re most comfortable with is a powerful incentive. Some enjoy time on public transit, using the time to relax, work, or catch up on a podcast. Others would rather not be around so many people, preferring the quiet isolation of a taxi, Uber, or car. It’s important to understand employee needs are diverse, one policy will never fit every worker. Accommodating personal choices to enable more agency is a powerful incentive.

With many schools only partially opened or still closed entirely, childcare is a major issue for employers. Leaving kids home unattended to go back to the office is not an option for parents. To help overcome the obstacle, many employers are stepping up to provide some form of stipend or reimbursement for childcare. Goldman, which normally offers 20 days of childcare at its on-site nursery, is giving employees 10 additional days. Google has a similar setup. The importance of childcare to productive work lives has been highlighted during the pandemic as parents struggle to balance their careers with distance learning policies. Research shows supporting child-friendly work policies is one of the most effective ways to close the gender wage gap. Focusing on a family-friendly workplace is also one of the best ways to increase retention and productivity. Going forward we might see more buildings with on-site daycare or even workplaces that are designed to be child friendly for all those working parents with few other options.

Free food will never get old. As humans, there are few things more universal than the love of a free lunch. The promise of free food has been attracting people to places for centuries. It’s a marketing trick as old as time. Getting people to the office is no different. Meal plans and free food have been used as an incentive to get workers to the office and keep them there since workplaces like Google brought the practice back into vogue. Offering free food saves employees money, giving them an incentive to at least come to eat at the office and stay to get some work done. Now providing meals come with another perk: safety. Instead of relying on typical lunch locations that may or may not be following COVID protocols, some companies are serving up individually prepared and wrapped lunches.

Commercial real estate data giant The CoStar Group is taking one of the more unique approaches. The company is rolling a whole slew of incentives, chief among them the opportunity to win a brand new Tesla Model-S. CoStar has used Teslas as an incentive for sales and performance many times before to great effect. Other prizes up for grabs to employees making their way into the office include an all-expense-paid trip to Barbados and $10,000 in cold hard cash, smaller prizes include gift cards. CoStar CEO Andy Florence said the expense is a drop in the bucket for a multi-billion dollar company like CoStar with thousands of employees. It seems to be working, CoStar’s office occupancy shot up by 15 percent after the announcement.

At the end of the day, convincing someone to do something they don’t want to is difficult no matter how you slice it. Incentives work best when they have an obstacle to overcome, like a commute or childcare. If removing that obstacle can get more people back to the office, it makes sense for employers to pursue solutions. Forcing employees back to the office can create tension and conflict in the workplace that won’t be healthy for productivity or retention. Understanding the preferences and challenges of each unique workforce can help businesses and offices pick the best methods to get employees back to the office in a safe and friendly manner.