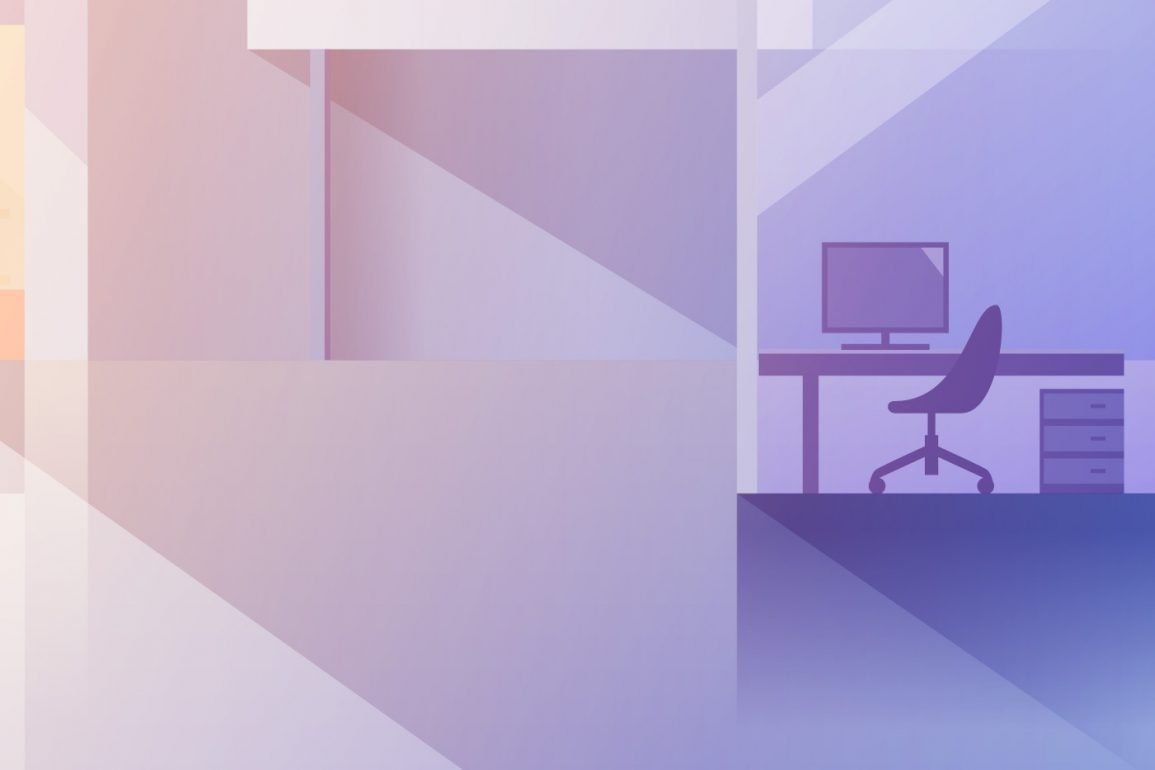 What Color Temperature Should You Use for Your Commercial Space?

“In the right light, at the right time, everything is extraordinary,” renowned artist and director Aaron Rose remarked to Reader’s Digest in 1988. Rose was discussing the power of lighting for film in creating a visual mood, atmosphere, and a sense of meaning for the audience. Surprisingly, the same rings true when it comes to lighting in a commercial setting. Lighting has just as much power to elicit an emotional response as it does to frame a particular aspect of a business that needs attention. In a building, lighting, not just the brightness but its coloration, affects tenant comfort, worker productivity, and consumer decision-making more than we may realize, and that can make choosing the correct light bulb tricky.

You may have heard that color can have a psychological impact. In fact, there are several idioms in the English language which support that: “green with envy,” “feeling blue,” etc. The brain processes color before it comprehends words or shapes because every visual stimulus processed by the human perceptual system contains color information. Color can influence what we think, how we feel, and even how we judge the quality of a business. Commercial enterprises like McDonald’s take emotional association with color very seriously. McDonald’s strategically designed its iconic golden arches placed in front of a stark red background for this reason, as yellow is associated with feelings of happiness, and red stimulates the appetite. What’s more, in 2009, McDonald’s “made a major push in Europe to replace its red background with a green one, hoping people would perceive it as a more environmentally friendly corporation,” said Mental Floss staff writer Ellen Gutoskey. And it worked. Sales perked up at the first restaurants in France that underwent the change in aesthetics saw a 4.5 percent increase in sales, prompting the rest of McDonald’s locations in Europe to follow suit.

That said, warm light on the low end of the Kelvin scale (2700K-3500K) benefits spaces aiming for a relaxing environment, such as residential complexes, high-end restaurants, and hotel lobbies. Cooler lighting in the 3500K-4000K range promotes focus, making it optimal for offices. Light with 4000K and up puts people on high alert, so it’s best suited for hospitals and manufacturing plants.

Lighting should have enough contrast to help viewers understand what they’re looking at and differentiate between objects and features. Along with color temperature, another thing to consider is something called ‘color rendering index’ or CRI. CRI refers to the difference between the color the light source emits and the color that is actually being represented. “CRI is a measurement of a light source’s accuracy in rendering different colors when compared to a reference light source with the same correlated color temperature,” says Randall Whitehead of the International Association of Lighting Designers. Measured on a scale of one to one hundred, the higher the CRI, the more accurate a given color will be. High CRI is extremely important for retail spaces as contrast is an indicator of visual clarity – it’s the difference between a grocery bin full of unappetizing rust-colored apples or scarlet apples bright with freshness.

Using the right light temperature and its subsequent CRI can profoundly affect the real estate value of buildings, but choosing the right light bulb can get a little complicated when there are so many options to choose from. But the right type of lighting has the potential to enhance a brand’s product or service within the space. It also helps drive sales and creates a better experience for the consumer in a retail setting as shoppers typically make snap judgments about a product in 90 seconds, and 90 percent of them will base that perception on color.

Delving into the technical details around optimal lighting can get overwhelming. Luckily, LED (light-emitting diode) smart light bulbs allow the user to change tones to their exact requirements. But LEDs have a reputation for being the most expensive option on the block compared to other light bulbs, and the importance of quality commercial lighting can often be overlooked as the cost of bulbs can be a huge factor when selecting the right lights for a commercial space. This, however, is changing. Prices for LED light bulbs used to be astronomical (upwards of $100 for one bulb) but now you can now pick up a cheap, 60-watt-equivalent LED light bulb for less than $5.

LED light bulbs are especially advantageous in commercial settings. First off, LEDs have a longer lifespan than fluorescent bulbs, which only last about 8,000 hours on average. Newer LED light bulbs can have a lifetime of 50,000 to 100,000 hours. LED lights also have a much lower energy consumption than fluorescents since LEDs use about half the wattage of fluorescent bulbs. Another substantial financial benefit for commercial properties in LED light bulbs is that LEDs emit less heat than their fluorescent counterparts. Less heat emission reduces the amount of money spent on cooling expenses and air conditioning, which can be especially significant if the premises houses products, like perishable foods or other materials, that need to be kept at lower temperatures. If the higher price tag of LEDs is still giving you pause, you’ll be happy to hear that the commercial buildings tax deduction, or 179D, was made permanent as of December 2020.

Finding the perfect balance of color and brightness to illuminate your commercial space is more important than the face-value aesthetic because, when used strategically, the right light bolsters the space’s function and boosts profit. It’s an essential factor in planning the space itself; the right light color can provide guests with a soothing environment, energize your workforce, or compel visitors to linger even longer within a retail setting, and more. “Ultimately,” says ColourGraphics writer James Birch, “investment in the right lighting pays for itself.”