What Can a VC Offer a Startup Other Than Money? How About Floorspace? 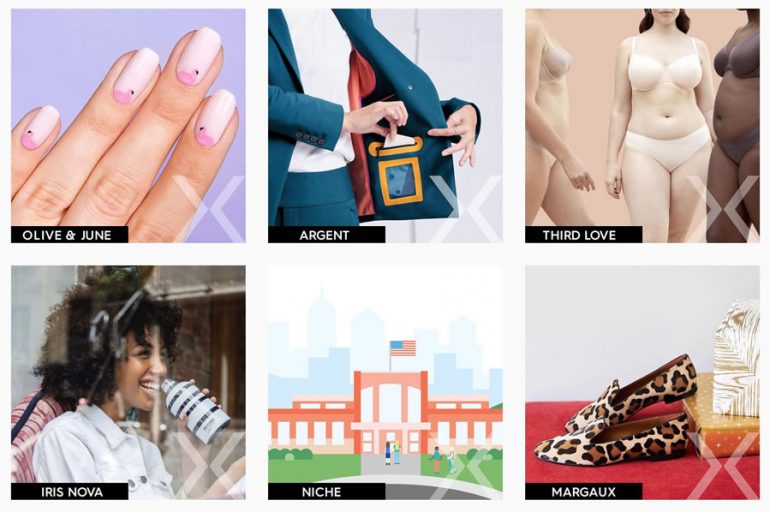 Just about everything in the retail landscape is changing including how, where and why consumers buy goods. This has left brands to rethink the way that they sell their products. For the most part they have decided to go straight to their consumer. Rather than paying physical retailers a cut or the profit (and the layer of distributors that often comes with them) brands are opting to building a direct relationship with their customer with help from technologies like social media. Creating a direct relationship with the end user is difficult at first but can pay dividends by boosting margins and strengthening brand connections.

But this strategy has its drawbacks. Even though many retailers are seeing their in-store sales drop their is inherent power in having a physical location. Consumers can see the product in person, talk to an expert and maybe even post some selfies doing so. Storefronts now are worried more about creating an experience with selling a product often viewing brick-and-mortar as an extension of their digital presence and not the other way around.

So how can new brands create these important touch points with their customers? The answer might be with the help of one of their investors. Yesterday Former Google ads chief and AOL CEO Tim Armstrong announced his new project called “the company” he plans on investing in direct-to-consumer brands. Along with his investment he plans on showcasing them in pop-up “experiences” around the country that he describes as “festival of the future” and “a cross between the Consumer Electronic Show and Coachella.”

Successful companies looking for investment often look for what an investor can bring to the table besides capital. That is why many venture capital firms work hard to have important contacts, skilled advisory boards a strong promotional arm. But the company is adding an interesting new asset to the investor/company relationship: real estate. If they are able to create a pop-up infrastructure they could easily plug portfolio companies into it and benefit from the synergies.

Besides an announcement there is not much known about the firm. The website is pretty bare (and most of the information is about the meaning of the logo). The fact that it is called a “company” leaves open the possibility that they will charge for access to their “experiences” rather than, or in addition to, using it as an LP perk. If the dtx company is able to use space at their events to get itself into some lucrative brands then we might see other investors rethinking how they use real estate to create value for their investments.