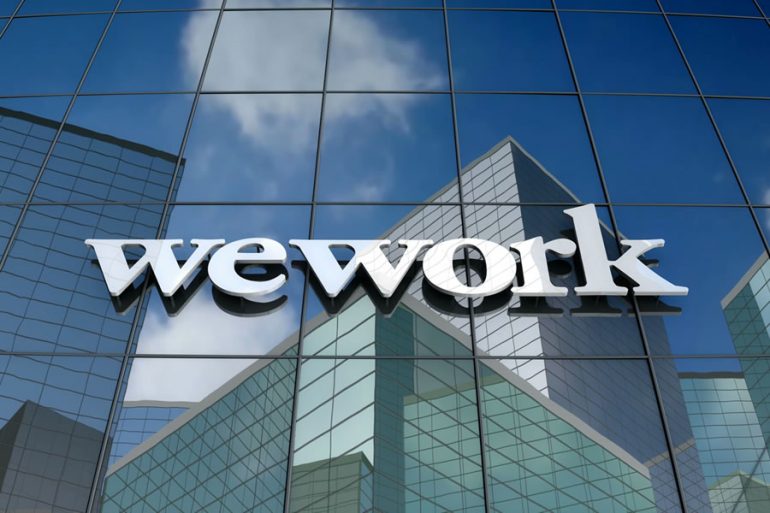 The debate has been ongoing in the PropTech community. Is WeWork a disruptive technology company or is it just an innovative real estate business? The distinction might seem arbitrary. They are changing the way the business world thinks about work and the way the real estate world thinks about office space. Who cares how they are defined? Well, it turns out that definitions matter. Yesterday news surfaced that SoftBank is planning on scaling back their proposed investment in the co-working provider from $16 billion to “just” $2 billion. The reason reported for the change of heart is that two of SoftBank’s biggest funders, government-backed funds of Saudi Arabia and Abu Dhabi, felt that they already have enough real estate exposure in their vast portfolios.

It could also be that SoftBank investors couldn’t get behind the over $42 billion dollar valuation for WeWork, giving it a revenue multiple inline with some of the most advanced technology companies, orders of magnitude higher than those of traditional real estate funds. It hasn’t seemed that SoftBank has shied away from all real estate related investments, they just put $1 billion in ParkJockey last month to help it roll up two of the biggest parking operators in North America into its parking management platform. Maybe SoftBank sees the parking sector as an easier place to leverage its check sizes than the giant office market. Or maybe they see ParkJockey’s technology as a better moat against competitors than the WeWork brand.

Whatever the reason, it looks like WeWork might not have the head start against its hard-charging competitors like Industrious, Knotel and Convene. It also subdues the fears that many in the real estate industry had that WeWork would just use its power as a vacuum for funding to eventually buy up many of the properties where it operates and edge property owners out entirely. While $2 billion is nothing to shake a complementary Kind bar at, it would only give them the dry powder to buy two of the new Salesforce towers in San Francisco. With SoftBank investors scrutinizing the percentage of real estate in their portfolio it looks like WeWork will be pursuing a leasing strategy for the foreseeable future. 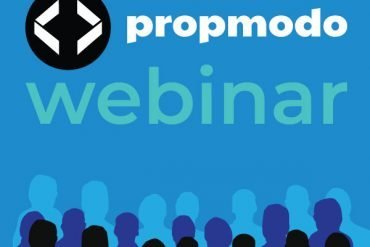 Budgeting for the Unknowable 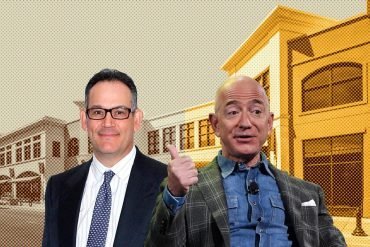 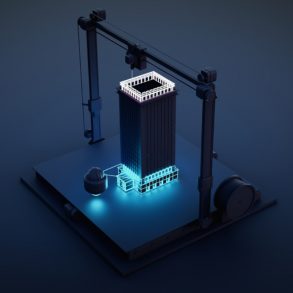 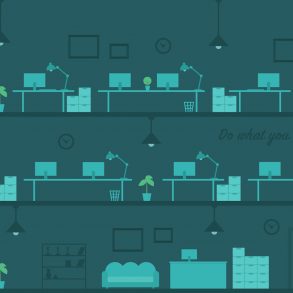 Despite Valuation Concerns, WeWork’s S-1 Filing Is a Glimpse into the Office Market of the Future 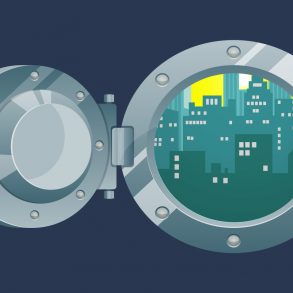 The Property Industry Needs to Open up to Open Banking 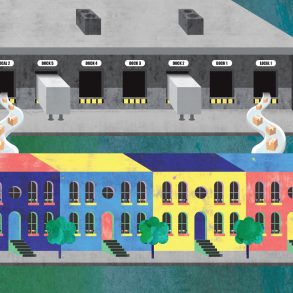 Warehouse in the Middle of Our Street: The Future of Urban Logistics Real Estate