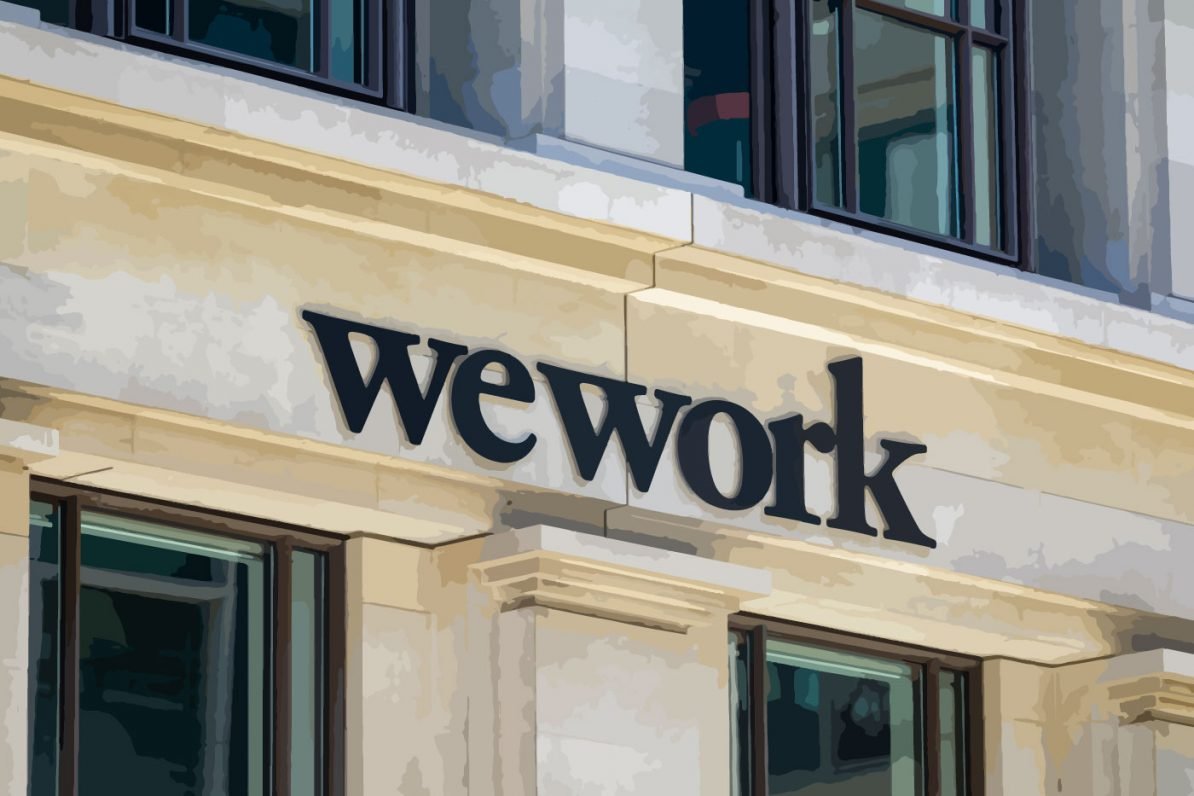 The possibility of a WeWork bankruptcy seems more and more likely after another year of struggles for the company. CEO Sandeep Mathrani had said at the end of 2021 that he was confident WeWork would turn a profit by the end of 2022, but that prediction has been pushed to late 2023. A little more than a week into the new year, WeWork’s share price has begun to creep back up, with some investors even giving the firm a bullish rating. But despite this recent comeback, the company’s stock price is still down more than 85 percent over the past year, and there are still a lot of questions about dwindling cash reserves and the company’s business model. With promises on the line about expected profitability in 2023, this year could prove to be a big test for the company and its leaders.

Once upon a time, WeWork was one of the biggest success stories in commercial real estate. Despite not actually owning any of the millions of square feet it had in its vast portfolio, WeWork became a giant in the office space sector with its network of co-working spaces tailor-made for freelancers and startups. In the fall of 2018, the company surpassed banking giant JPMorgan Chase to become Manhattan’s largest private office tenant, with 5.3 million square feet of leased space. By 2022, it was a much different story. Leaders at the firm, including Mathrani, who was hired as CEO in 2020 in the hopes of righting the ship after founder Adam Neumann was ousted amid a failed IPO debacle, were trying to make the company profitable while continuing to burn through cash.

By November, the company’s struggles continued. In its third-quarter earnings report, WeWork reported $629 million in net losses, though it was an improvement from a year earlier when the company reported $844 million in losses. WeWork leaders also said they planned to close 40 underperforming locations around the U.S., or about 15 percent of the company’s 242 consolidated locations around the country. Despite the cost-cutting efforts, the company’s stock price has continued to fall over the last several months, culminating in a downgrade by Fitch Ratings in early December that led to more talk of default.

Profitability remains to be the most pressing issue for WeWork at the moment. CEO Mathrani said last year the company would be profitable in its first full year as a public company, but 15 months in, that prediction hasn’t come true. And now, short sellers have begun making their move on the firm. As of last month, investors held short positions on more than 27 percent of WeWork’s publicly tradable shares. The steep drop in WeWork’s stock price could partly be attributed to the recent string of layoffs in the tech industry. Just last week, Salesforce became the latest tech company to announce layoffs, telling employees in a letter that it was cutting 10 percent of its workforce and downsizing its office footprint in some markets.

Tech firms make up a large share of WeWork’s tenant base throughout its locations, one of the factors in the decision by Fitch Ratings to downgrade WeWork to CCC from CCC+ in early December, an analyst at the finance and insurance company told me. “More broadly, Fitch’s view is that 2023 is going to be a tough year for everybody. It’s going to be challenging. And so, WeWork’s management believes they will be fine. Of course, they think they’re going to be generating cash during 2023 at least sometime during the year, and the Fitch committee sort of questions that a little bit.” Fitch defines a CCC rating as meaning a company has a “substantial credit risk” and that default is a real possibility.

Tech layoffs notwithstanding, WeWork could be further hurt by falling leasing numbers across the board. In the country’s largest office market, leasing hit a major slump at the end of last year. According to Colliers, office leasing in Manhattan plummeted 47 percent in the fourth quarter of 2022. The quarter had the lowest leasing volume of any quarter since Q2 2021 and the steepest drop since March 2020. The major dip was attributed to a trio of factors: rising interest rates, fears over a recession, and a pullback in tech leasing. Data on co-working space is not easy to come by, but the most recent insight into the sector has shown that there is still demand for this type of space and a lot of room for growth in the coming years.

While market conditions could factor into the outlook for WeWork’s future, it’s not the main issue the company is struggling with. That issue is its business model. Put simply, what WeWork pays for the office space its leases and what it receives from tenants who sublease the space isn’t a strong enough margin to cover the company’s administrative, marketing, and advertising expenses. As the last couple of earnings calls have shown, despite the company closing locations in a bid to cut costs, WeWork needs more cash. The co-working firm did get a large infusion of money in October 2021 during its SPAC merger deal with BowX Acquisition Corp., with $800 million in shares under a private investment in public equity, or PIPE,  offering and $333 million from the SPAC trust account, with an additional $150 million in shares from Cushman & Wakefield. But apparently, it hasn’t been enough.

Despite WeWork’s Sisyphean-like struggle to become profitable, the company has had some bright spots lately amid the doom and gloom. In Miami, a city that has become a magnet for corporate relocations and has experienced a major leasing and rent growth boom as a result, WeWork’s Wynwood location is 100 percent occupied. It’s one of six locations the co-working operator has in Miami. Altogether, WeWork’s Miami outposts had a 97 percent occupancy rate in the second quarter, making the city the highest occupied market globally for WeWork. “People were looking for a place to work and be productive coming out of COVID,” said WeWork’s Nicholas DeMarinis. “Miami is one of the first markets to have that kind of a return. Every company is looking for flexibility whether they need a dedicated office or someplace in between work and home for the day.”

WeWork’s next earnings report is expected to occur sometime in March, and it will be something investors and the entire real estate industry will be watching closely to see what is revealed about the company’s finances. Industry-wide statistics aren’t easy to come by in co-working, but what is available tells us that the segment still has healthy demand despite less favorable economic conditions. Even with its financial troubles, WeWork is still one of the largest co-working providers in the country in terms of number of locations, ranking a distant second behind Regus. But it’s also not immune to the impact of continued layoffs in the tech sector and other industries that have been hit hard by a worsening economic picture. And if the next look at the company’s financial performance it’s anything like the last earnings report, WeWork may be headed toward even choppier waters.