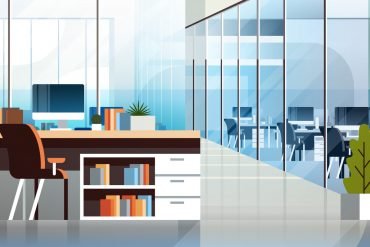 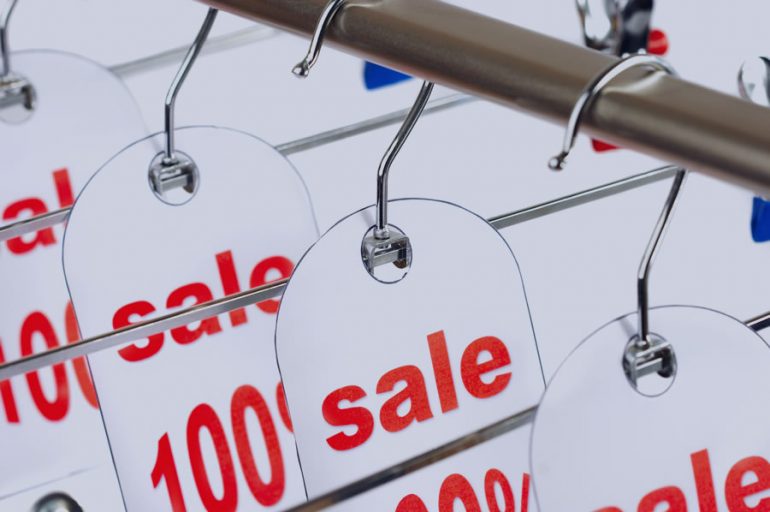 WeWork Is Selling a Valuable Part of Its Office Management Portfolio

Yesterday we consciously decided to not talk about WeWork and its CEO’s woes. No matter what you think of the company the entire team is likely dealing with more stress than most of us would ever want from our business lives. Adding yet another snide commentary, especially without providing anything new for the conversation, felt too much like piling on a dead horse mid-kicking.

As Elenor Rosevelt said: “Great minds discuss ideas; average minds discuss events; small minds discuss people.” (Actually she is just credited with it and is not actually the originator, feel free to go down the rabbit hole yourself). We like to think of our readers as some of the greatest minds around so we will only take your mind’s precious time if it can help it be greater. Plus, we like the business strategy more than the drama. Rather than echoing WeWork’s IPO disintegration and decrying its valuation we combed through their S-1 filing to try and better understand where the company sees itself in the future. We are conscious about adding analysis to everything we write, if it is not thoughtful then it is just more noise. And noise is boring.

Ok, enough about us, I’ll hop off the soapbox and back to reality. Today WeWork made an announcement that does provide some insight into their change of direction, no matter who is at the helm. It has been reported that WeWork, in a bid to decrease its expenses as it looks at the possibility of not having the ability to raise near term funds, has talked about firing staff and selling off three of its recently acquired companies. The companies in question are workplace management platform Managed by Q, a marketing company called Conductor, and group communication tool Meetup. The huge variety of what these companies do is a nod to the grandiose vision WeWork had for itself. It has acquired construction technologies, coding schools, a food lab, started schools and built co-living dorms, you name it. It was always a company with big dreams even before it adopted the mission statement of “elevating the world consciousness.”

Now WeWork looks to be shedding some of the things that it doesn’t find core to its business. A freshly released memo said: “As we look toward a future IPO, we will closely review all aspects of our company with the intention of strengthening our core business and improving our management and operations.” It was written by the company’s new co-CEOs Artie Minson and Sebastian Gunningham. I am not sure how two people can write one memo but I will give them the benefit of the doubt on this one.

Conductor I get. Digital marketing technology is pretty far outside of its wheelhouse. Despite efforts, WeWork has not been able to become part of its user’s digital business like it has with its physical office space. Plus, the company is owned by Neuman’s college roommate so this represents one less conflict of interest. Meetup seems like a good fit because creating culture is a large part of the WeWork brand. But, pretty much every major tech company is pushing hard into the group collaboration space after the meteoric rise of Slack so it is likely a crowded space to innovate.

Of the three, it is Managed by Q that really makes me scratch my head. They were one of the fastest growing workplace management companies, a mainstay in the PropTech space. If WeWork wanted to grow past co-working they needed to offer a more traditional office management service. They signed up a number of big-name clients and grew the enterprise side of the business to around 40% of their revenue. They had gotten to a place where tenants were asking for offices that looked “like a WeWork,” so it was only a matter of time that they start offering management services to landlords rather than leasing space from them. Many of WeWork’s competitors have seen substantial growth with that strategy, one the ultimately much more scalable and less capitally intensive.

Now that WeWork has put Managed by Q on the market it shows that they might be less interested in being a property management company. There is still plenty of space left for growth in co-working, a sector that WeWork has dominated unequivocally in recent years (hello Regus), so why not focus its attention (and money) there? It would also make it easier pitch to investors. Co-working is a proven strategy with a predictable risk rate of return. But they might end up leaving a lot of money on the table.

As tenants want more from their offices, someone will have to do the hard work of hospitality. Managed by Q, with their turnkey marketplace for everything from cleaning to IT and a well-regarded workplace collaboration tool (that integrates with Slack), is one of the best positioned companies to be that hospitable tenant interface. The property owners that want to outsource the high touch aspect of their business will be looking for solutions, whether it be WeWork or one of its other hungry competitors.