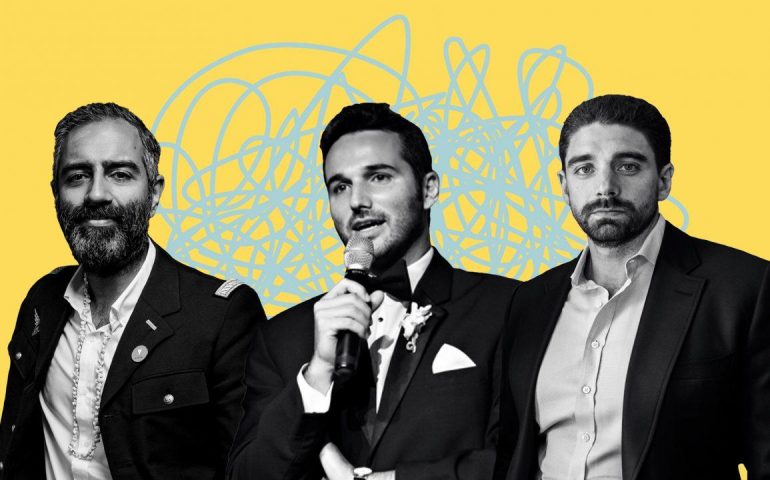 ‘We’re Going to Have to Redesign Everything:’ Flex-Office Heads Discuss Industry’s Survival

Leaders of Convene, Knotel and Industrious predict changes to model

When we finally leave our apartments, pale and scruffy after months at home, what will going back to work look like?

It’s a concept that feels far off in a city like New York, but it’s a daily consideration for the leaders of flex-office companies, who are trying to reshape their businesses to reach the next wave of workers — a cohort likely to be hyper-alert about density and sanitization.

“We’re going to have to redesign everything,” said Knotel CEO Amol Sarva, who appeared on a virtual panel discussion Thursday, hosted by Savills. Meeting rooms would need to be changed, he said. Surfaces, too. Other considerations range from tracing to temperature checks.

But Ryan Simonetti of Convene and Jamie Hodari of Industrious, who appeared on the panel with Sarva, said they believed people would still gravitate toward flexible space after the worst was over.

“In times of uncertainty, flexibility and agility are more important than ever,” Simonetti said, arguing that many companies won’t have the capacity to deal with the operational side of sanitizing their spaces, and won’t want to sign on to long-term leases in an uncertain economy.

Collectively, Convene, Knotel and Industrious have raised over $1 billion in funding, but none has yet achieved profitability. Since March, all three companies have laid off or furloughed large numbers of their employees. The challenges ahead are immense, even though the flex-space model appears better-positioned to weather an economic downturn than traditional co-working with hot desks.

Going forward, Hodari said he expects more flex-office companies to opt for management agreements with landlords over leases — as Industrious does — to protect themselves.

“When you get into a crisis, a company can only put money into a money-losing unit for so long,” he said. Hodari argued the risks of leasing arrangements were made clear in WeWork’s failed IPO, and have only been amplified by the pandemic.

The co-working model, which has taken a serious hit in the pandemic, may have greater obstacles to overcome in drawing people back, Hodari said. “For better or worse, that value proposition of what it means to work in a shared workspace environment is probably for the most part going to diminish or go away completely,” he said.

Simonetti — acknowledging that the full economic implications of the pandemic remain to be seen — said he believed there would be a greater shift toward serviced and flexible spaces in the medium to long term, “but my sense is the next 24 months, if you’re an office investor, is going to be a really challenging time.”

Convene shut down all its locations early March. The firm is now considering layout changes at its spaces, working on the assumption that they will have to operate with 50 percent less density.

Is Your Building Management Technology A Part of the Solution or the Problem?

Simonetti said he anticipated density-reduction requirements will ultimately be decided by the state.

Knotel’s Sarva said his company was considering bigger, structural changes as it evaluates its locations. The company has identified older buildings in its portfolio with single elevators or poor ventilation systems, which Sarva said could pose risks.

“We’re going to get out of some of them,” he said. 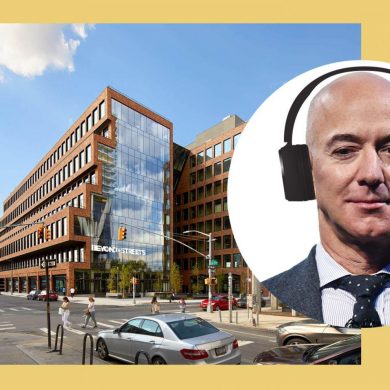