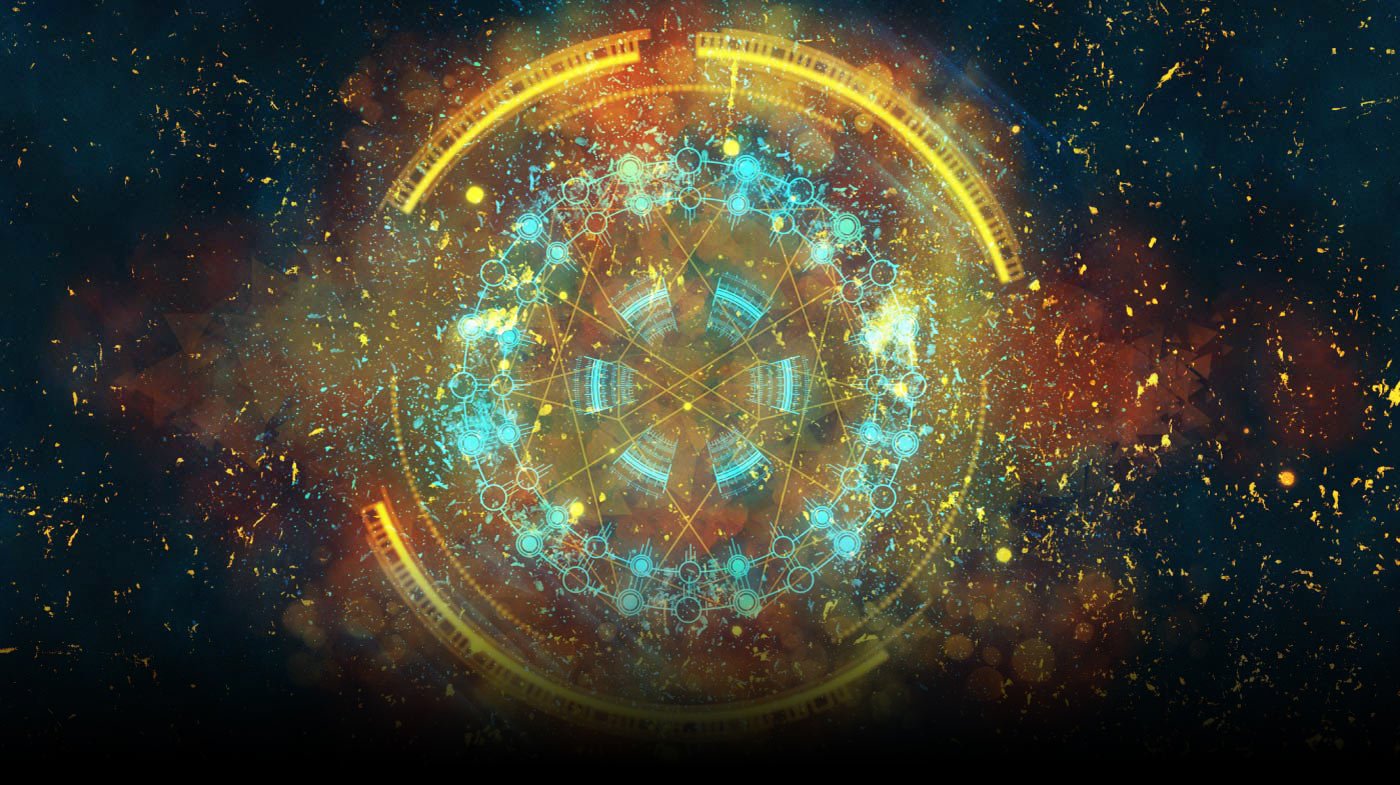 Where we will be mindful of time, space and good design

For humankind, time is inextricably connected to our built environment. Our cities and buildings are experienced across time. They are the embodiment of human needs, expressed through tactile surfaces, changing light conditions, and the unrelenting forces of weather and use. Therefore, criteria for good design shouldn’t be limited to physical space but also the influence of space on the experience of time passage.

People from all epochs have endured the same existential challenges which are reflected in our cities and architecture. We consider the age of a building, we contemplate the long stretches of time that results from a changing world over many years, centuries and millennia. And just like we measure our physical spaces, humans are wont to measure time and thus have constructed any number of ways to do so.

Those first three years, depending on which calendar you use, are perfectly acceptable in wishing someone a happy new year. Our current year is 2020, according to the Gregorian calendar, which supposedly counts the years since the birth of Jesus (we probably don’t really know when Jesus was born). But this year is also the 2773rd year ab urbe condita, since the founding of the city of Rome. And it has been 2680 years since Ninigi No Mikoto is said to have descended from heaven to become the first emperor of Japan.

As for the other years mentioned above: it is now 228, calculated from 1793 when the French temporarily adopted a more scientific system that would avoid Christian associations. The Revolutionary calendar remained in use until 1806, when Napoleon reinstated the Gregorian calendar. We are near the beginning of the Islamic year 1441, the number of lunar years since the Hegria, the flight of Mohammed from Mecca to Medina. The Era of the Martyrs has the year at 1736, counting from the ascension of the Roman emperor Diocletian. In India, the Saka Era calendar is in its 1941st year and it has been 2625 years since Nebuchadnezzar ascended to the throne of Babylon, in case you’ve lost count. The Jewish calendar reads 5780, the time elapsed since Genesis.

It is now 7528 of the Byzantine Era, figured from the creation of earth in that mythology and according to Unix time, we are at 1580589960 (as of this writing), the number of seconds that have elapsed since the Unix epoch on January 1st, 1970.

Just as the Egyptians were pioneers in architecture and engineering, they were also the first to adopt an astronomical solar year—the time it takes for earth to orbit the sun and for the seasons to repeat. The Egyptians pegged a solar year at 365 days which was about a quarter of a day too short. The ancient Babylonians, and other peoples, had previously known that a solar year was about 365 ¼ days but had opted for a 360-day calendar based on lunar months, since they could not easily work with fractions and 360 is evenly divisible by many numbers. This is the same reason we have 360 degrees in a circle and divide hours and degrees into 60 parts.

Regressive Greek astronomers ignored Egypt’s trailblazing work and instead adopted a lunar calendar, which was later inherited by the Romans.

The Roman calendar was managed—stubbornly—by the College of Pontiffs, the highest of priests. The chief of the College was the Pontifex Maximus. The Roman year had 355 days, or about 12 lunar months of 29 ½ days. Of course, that is about 10 days too short, and the Roman seasons started coming and going at the wrong times. To correct this, the Pontifex Maximus would occasionally add an extra month, sticking it inelegantly between February 23rd and 24th.

In 63 B.C., Julius Caesar was elected to the office of Pontifex Maximus. He was aware that the extra months had gotten unwieldy, but he was too busy fighting the Gauls and Britons to do anything about it.

Finally, in 46 B.C. (he didn’t call it that), on the advice of Alexandrian Greek astronomer Sosigenes, Caesar declared that the year would continue for an extra three months until the seasons were properly aligned. By then the month of March, originally near the time of the vernal equinox, was arriving in midsummer. He then did away with the lunar calendar and instituted a new solar calendar of 365 days per year. He decided that each fourth year an extra day would be added to make the years average 365 ¼ days.

Caesar was assassinated two years later. The College of Pontiffs failed to follow his instructions and began inserting a leap year every three years. By the time Augustus Caesar confronted the issue in 8 B.C., the Roman seasons were skiwampus again. So Augustus discontinued leap years until A.D. 8. He resumed them at four year intervals and they have continued uninterrupted ever since. For his calendar contribution, the Roman Senate named the eighth month after Augustus.

But the real astronomical year is not 365 ¼ days long, but 365.242199. Thus, the Julien solution overcorrected by 0.00781 days each year, which amounts to one full day every 128 years. By the end of the 16th century, the error was ten days. So on the advice of astronomer-priest Clavius, Pope Gregory XIII decreed that 10 days be dropped from the calendar and a correction be made in the use of leap years in century years—those ending in 00—unless they were also divisible by 400. That was simple enough, but getting rid of the ten extra days was not so easy.

In 1582, Thursday, October 4th was immediately followed by Friday, October 15th. People rioted in the streets throughout Europe, convinced that they had been robbed of 10 days of life and wages (forgetting they hadn’t actually worked those days).

But authority prevailed and the Gregorian calendar was established, sporadically throughout most of Catholic Europe.

But Great Britain wanted nothing to do with “Popery.” They continued using the Julien calendar—including the ancient custom of beginning the year in March—until 1752, by which time the error had grown to 11 days. Of course, most North American colonies were part of the British Empire back then. So today when we celebrate Washington’s birthday on February 22nd and claim he was born in 1732, we are correct if we are going by the Gregorian calendar. But a calendar in Washington’s time would have said February 11, 1731.

The last European country to adopt the Gregorian calendar was Greece in 1923. The most recent adoptee was Saudi Arabia which switched from the Islamic calendar to the Gregorian in 2016.

Despite nearly universal adoption, the Gregorian calendar still has flaws. It makes the average length of the year 365.2425 days, or about 26 seconds too long. This is a negligible discrepancy and won’t amount to a full day until sometime around year A.D. 5300. When that time arrives some authority will likely do something about it, hopefully with less ado than accompanied the last change.

Though the historical methods of horology—the measurement of time—have been ironically muddled, mankind’s perception of time and space are intimately entangled. Perhaps in modern cities and buildings we are too focussed on the visual sense of space and functionality. Because while time may be fleeting, good design principles are timeless.