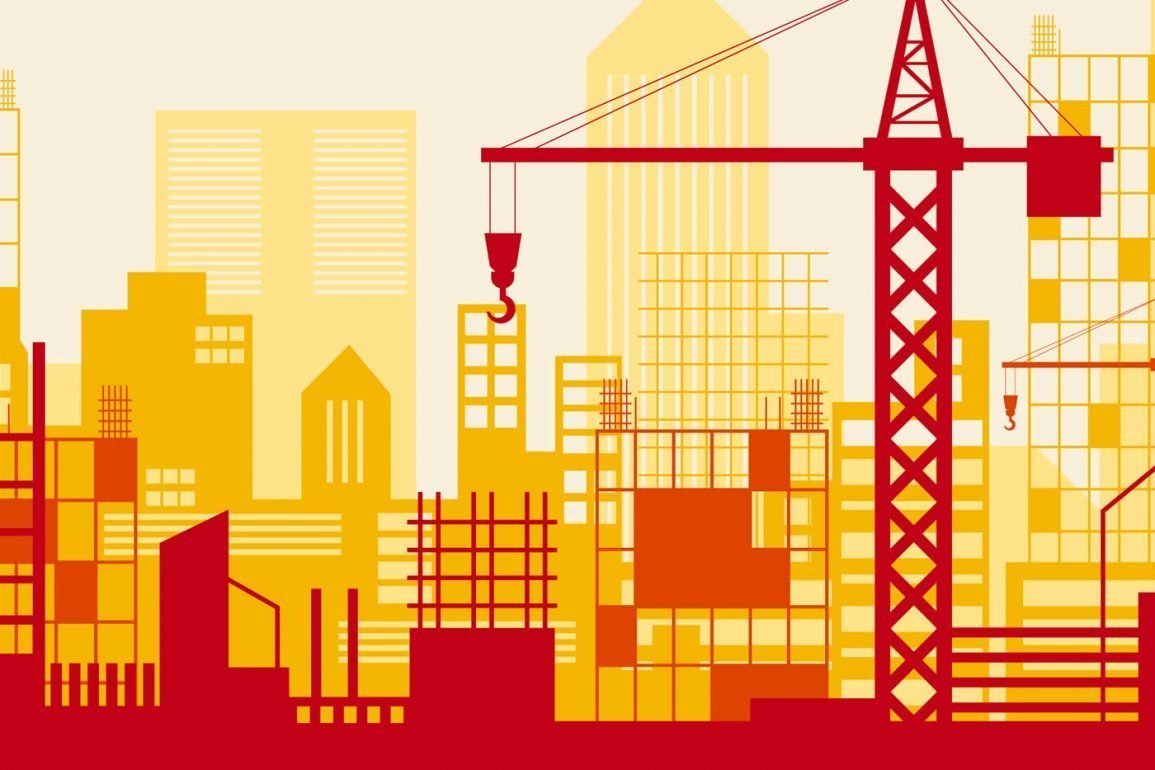 We have written at length about the impact that the designation of 8,700 “Opportunity Zones” designated at tax havens by The Jobs Act. They are designed to drive investment into typically downtrodden areas, hopefully creating both better community and property development as well as a profitable long term investment.

While there is not much documentation on how these zones were chosen it is safe to say that they are not all equal. Some areas are likely already on the cusp of a growth period while other might stay depressed for the foreseeable future. So how can you compare these zones? What can be some of the indicators that an areas is already poised for embetterment.

The location strategy consultants Webster Pacific thinks the answer lies in wealth growth. They released a report this morning that said, “our analysis of real estate values has shown that incomes and wealth correlate strongly with real estate value. We therefore asked the following question: ‘Of all 8,700 Opportunity Zones, where are incomes and wealth already growing the most?’”

I asked Ames Lyman, the consultant at Webster Pacific that put this project together about his methodology for the survey. He told me, “We calculated the growth in the percentage of households earning $200,000 or more in each of the 8,700 Opportunity Zones. The growth is measured between 2000 and 2017 and is adjusted for inflation. We excluded recently created tracts, tracts whose boundaries were significantly altered, or tracts with fewer than 100 households.”

I dug even further into his process to find that, “Quantification of long-term growth of wealth concentration is achieved by performing a crosswalk analysis that matches census tracts from the 2000 Decennial Census with those used in the 2017 American Community Survey. The 8,687 Opportunity Zones were then analyzed and ultimately mapped using Tableau.”

What they found was that one of the top 50 Opportunity Zones were already wealthy and got much wealthier; the most extreme examples include tracts in New York, Houston, San Juan (P.R.), and Silicon Valley. The single leading metropolitan area is New York City, which contains nearly four times as many high-growth tracts as the next highest area, the San Francisco Bay Area. Also, none of the top 50 were in the South or in New England and very few were in the Midwest.

So while there are thousands of zones, it turns out that the ones with the most growth are clustered in a few areas and typically in coastal cities. This is just another example of how non-real estate related data can be harnessed to better understand the future potential of real estate. We will be on the lookout for any other important metrics that can add an extra layer of intelligence to property-related decisions.