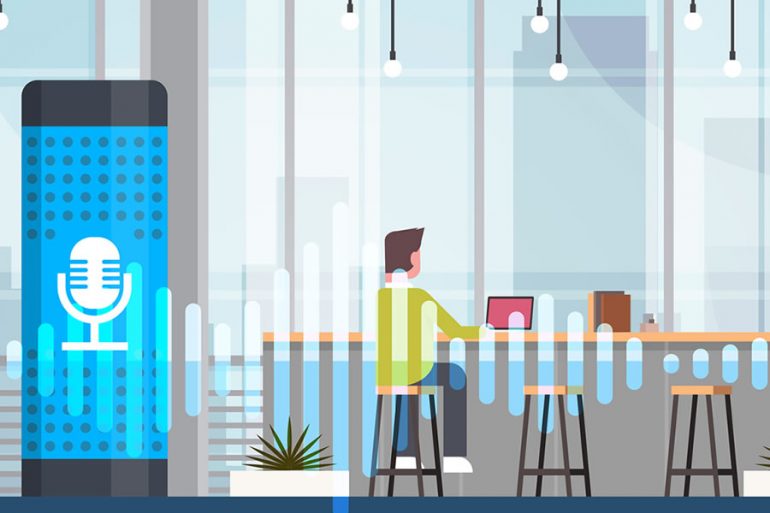 In the information age, we have the world at our fingertips. With a few keystroke, we are able to get just about any piece of information delivered straight to our eyeballs. Even though we have access to information with an ease unprecedented in human history we are still looking for ways to make it even easier to access.

The first way that we did this was by switching from computers to phones. Companies that saw this transition happen raced to become “mobile first.” Others that didn’t saw their values erode and their usage drop thanks to not focusing on their users’ preferences. Many see a similar situation happening with the rise of the smart speaker. As fast as smartphones came to be the main way that the world accesses the internet, smart speakers are growing at a similar pace.

“Some things are just better on a screen,” critics say. This is true but many of the things that we thought were traditionally best read on a screen are starting to make themselves available through a voice interface. Google is pursuing an initiative that brings audio news to listeners much like their news app does for readers. Amazon Music is allowing the user to talk more naturally when narrowing down a playlist. And for all the random questions that people like to ask voice assistants, Amazon Answers is beta testing a program that lets it crowdsource answers to questions that stump Alexa.

The shift from a screen to a voice interface for many of our common tasks has major implications for both the technology and property industry. It could mean a slow down in the sales of cell phones. It turns out that the smartphone category is already looking like it is on the cusp of a decline. Interestingly though, cell phone users that have a voice-activated speaker seem to develop a preference for the interface even when using their phones.

The property industry could be one of the big winners of this trend. Many times we want our speakers to be already part of the built environment, particularly when we are renting or purchasing “space-as-a-service.” That means that property owners and managers that get ahead of the growth curve of voice interface can help their assets stand out. It also means that the ones that are smart about how they outsource their tech will be able to access the valuable data that these digital eavesdroppers collect.

We will never go completely away from the screen, we are after all a rather visual species. But just as we use computers for some tasks and cell phones for others, we might start to find voice assistants playing a larger role in our lives. That is, at least until we find an even easier way to get information.