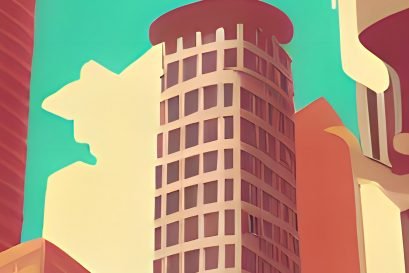 The Most Valuable Student Housing Upgrades Might Surprise You 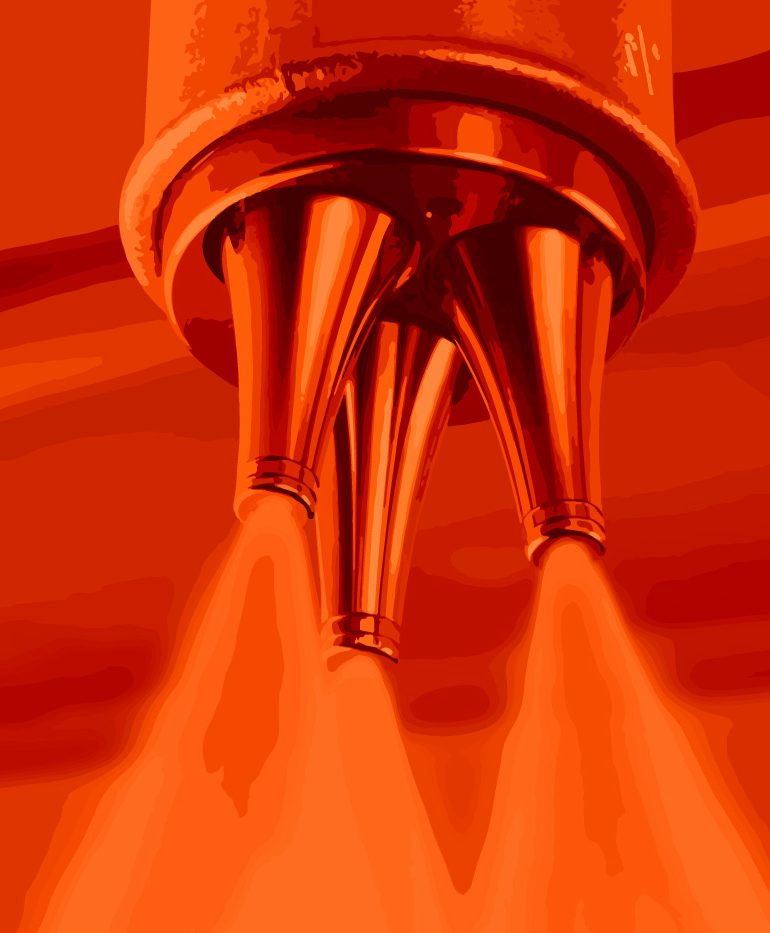 Commercial fire sprinklers save lives and property. Time and time again, the National Fire Protection Association (NFPA) touts that automatic sprinkler systems are a crucial addition to fire safety, along with smoke and fire alarms. According to their most recent report, “the civilian death rate per 1,000 reported home fires was 81 percent lower in homes with sprinklers than in homes with no [automatic extinguishing system].” As enticing as that pitch might be, there might be a better (and safer) option on the market. Enter the water mist system.

Water mist systems work by emitting a vapor to cool the room temperature and displace oxygen with steam. Traditional fire sprinkler systems put out or shorten the growth of fires by drenching them and the surrounding area with water. Both systems use water but in different ways. The main difference is the size of the water droplets. Because of its design, a water mist system releases water droplets less than 1,000 microns in diameter (roughly five times smaller than the water droplets that a traditional sprinkler system discharges). Once a water mist system activates, the released droplets evaporate and turn into steam, and that steam is what muffles the fire. According to International Water Mist Association (IWMA) General Manager Bettina McDowell, “due to the enormous increase in the volume of the water droplets as they evaporate, the oxygen is displaced at the source of the fire, and this extinguishes the flames.”

A fire needs a combustible material (the fuel), heat, and oxygen to thrive. Experts refer to this as the “fire triangle.” Traditional sprinkler systems only tackle the heat and surface of the fuel by dousing the affected area with a concentrated stream of water, whereas a water mist system suppresses all three aspects simultaneously. A water mist system is designed with something called the “local inerting effect” in mind. Basically, the water mist system emits a fine spray to displace the oxygen levels surrounding the fire. When water evaporates, it expands approximately 1700 times, so one liter of water turns into 1.7 cubic meters of vapor. Not only does that vapor cool the room and prevent reignition, but it also causes the oxygen levels surrounding the fire to drop to below 12 percent, which will extinguish any flame. “However,” continues McDowell, “the oxygen content further away from the fire is well above 12 percent, which means that there is enough oxygen available for human consumption.” That’s fantastic news for any person trapped in a fire.

What about smoke control? Water mist systems will efficiently cool the smoke layer, preventing the hot gas layer from further spreading the fire. The mist will also clean out the smoke particles. Water mist drifts with the airflow and therefore is not dependent on hitting the fire directly. Because of this, water mist systems can control and extinguish concealed fires.

Water mist systems are also more effective than traditional sprinkler systems in multiple settings. Both methods are equally viable options for fires involving wood, paper, textiles, etc. However, some facilities have equipment that cannot risk the residual water damage that a traditional sprinkler system would impose: server farms, surgical rooms in hospitals, or museums boasting precious art. Furthermore, when a fire breaks out in a hazardous area (like electronic manufacturing plants, pharmaceutical labs, and nuclear power stations, to name a few), this can result in the release of many different toxins and chemicals. Water from the fire sprinklers, now contaminated with these possible chemicals, will need to be removed and disposed of after the fire. Which, in itself, is a difficult job. However, water mist systems require 85 percent less water than their traditional sprinkler counterpart, so that job becomes much easier when there’s less water to begin with.

Water mist systems also require fewer materials, not just less water, to set up—smaller pipes and smaller tanks. The IWMA recommends using stainless steel components that come into contact with water to avoid corrosion, and in turn contamination, to support the system’s longevity. Stainless steel does not rust and has a useful life that can span 100 years, versus the 40-ish year lifespan typical for black iron pipes that traditional sprinkler systems use. Plus, stainless steel is 100 percent recyclable, and using it completely avoids the buildup of slimy deposits that iron bacteria can leave on water fixtures.

That said, a water mist system does come with a more significant start-up cost, since they require more high-quality materials and more intricate components. “It is true that cost is the main factor that influences the choice of different systems,” writes Dmitri Gavrilovs-Stepanovs, “However, it would not be correct to compare the two systems in terms of just capital cost. The benefits that the mist system brings should be quantified in the context of the whole project savings.”

When it comes to retrofitting a property with a sprinkler system, the technology for a water mist system, while more complex as Gavrilovs-Stepanovs points out, is easily customizable. It features petite, lightweight, bendable stainless steel tubes that are more adaptable than those used in traditional sprinkler systems. These tubes make installation easier, especially in older buildings with smaller spaces. Marioff, a leading developer and innovator for high-pressure water mist fire protection, had this to say about installation:

“High pressure water mist systems also take up less volume than traditional sprinklers as they consist of small tubing that is quick to install and easy to maneuver around unique angles, corners, and architectural obstructions. The tube network is small enough to be hidden from view by using a variety of design elements, such as crown molding to preserve the building aesthetics.”

There are a few downsides. For one, water mist systems may have a bit of an issue with smaller fires, since water mist needs heat in order to vaporize, a small fire may not get extinguished until the plume expands to a certain size. Also, open-air spaces (especially those with high ceilings) are not suitable for water mist systems as wayward air friction can carry the mist away from the fire. “A water mist system has been tested and approved for a specific application with a room height of 4 meters,” writes Mark van Zeijl. “If the room is increased to 6 meters this means an increase of 50 percent [of open-air space]. This may result in failure to control or extinguish the fire.” Dry powder like Purple K or other chemical flame suppressants may be the best option for those situations.

When it comes to water as an agent for fire protection, water mist systems require a tenth of water used by traditional fire sprinkler systems, making them more environmentally friendly and cost-effective as well in the long run. Water mist systems tackle all three components of the fire triangle, whereas the traditional sprinklers only affect two. Plus, water mist systems inflict less damage than their sprinkler counterparts. This system is quickly gaining popularity for use in commercial spaces, and it’s clear to see why.