The Gindi, Chetrit and Nakash families have formed a joint venture with Bridge Investment Group to develop a warehouse on a $45 million Red Hook industrial site.

The four-parcel site at 595, 611, 627 and 659 Smith Street is in an Opportunity Zone designated through a federal tax incentive program created by the Tax Cuts and Jobs Act of 2017.

Eli Gindi, a co-founder and one of the principals of Gindi Capital, told The Real Deal that the Gindi, Chetrit and Nakash families are co-owners of the four-acre site. According to property records, they purchased the property in 2007 from Edward and Madeline Cohn for $14.5 million.

Property records show the site’s ownership was recently transferred to Red Hook INDU OZ Owner — a newly formed shell company whose address is listed in care of Gindi Capital — at the price of $45 million.

Gindi said that’s the value of the property, and the three families will build a state-of-the-art warehouse with office and parking using a qualified opportunity fund operated by Bridge Investment Group, an active Opportunity Zone player.

The Chetrit Group, the Nakash family and Bridge Investment Group did not respond to email and phone requests for comment.

Formal plans for the project have yet to be filed, Gindi said.

The industrial sector has been one of the few bright spots in the pandemic-driven economic downturn, as demand for warehouse space is surging with more people shopping online.

Part of the site — at 595-611 Smith Street — was at the center of an arson investigation after a suspicious July 2018 fire gutted a vintage warehouse, the S.W. Bowne Grain Storehouse.

The fire raised eyebrows because it occurred just weeks after preservationists began pushing for the building to be landmarked. The Fire Department deemed the blaze to be suspicious, but the Bureau of Fire Investigation closed its probe in September 2019 without identifying a suspect, according to Brooklyn Daily Eagle. 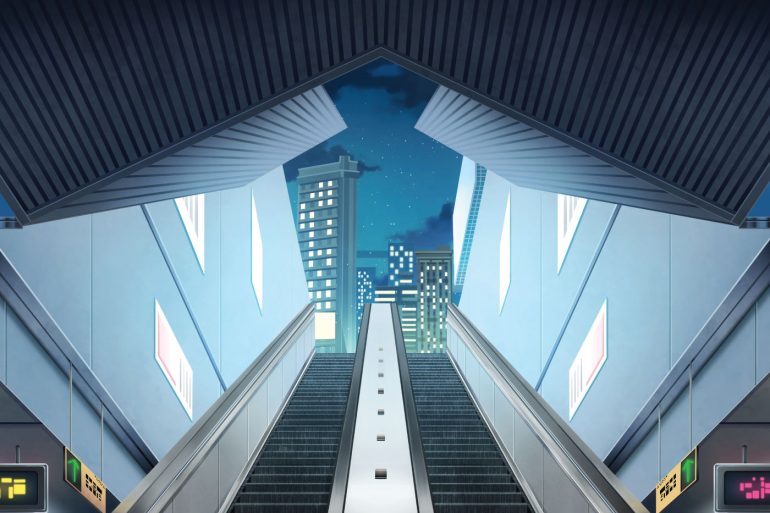 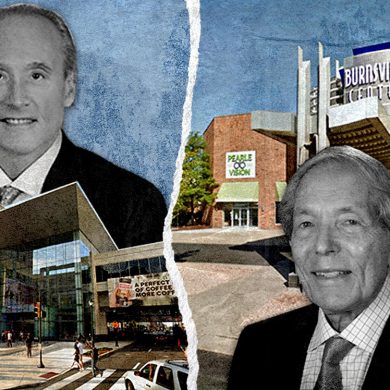