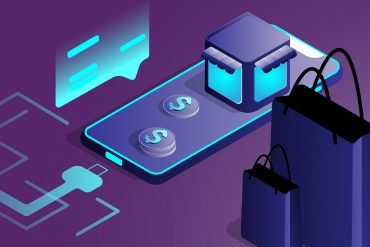 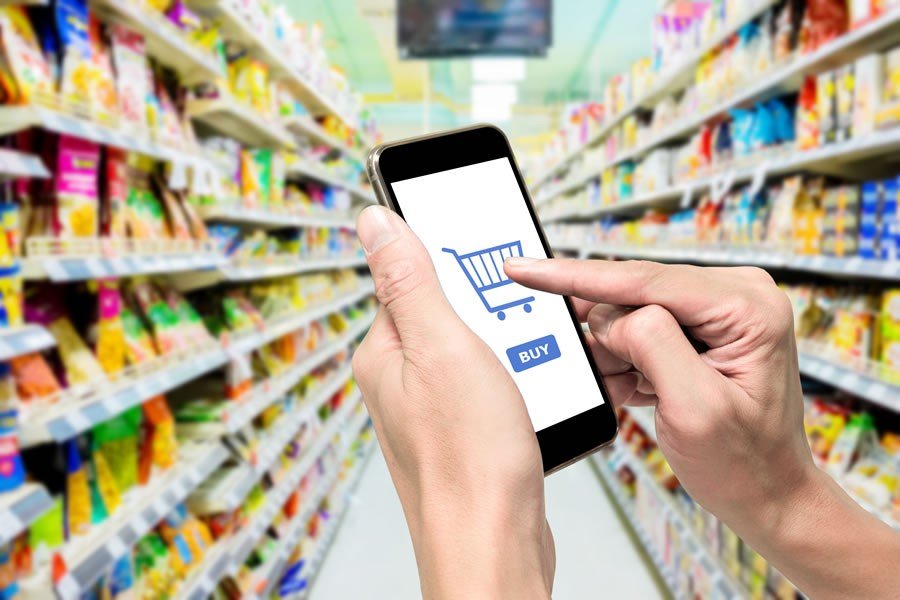 The worlds largest brick-and-mortar retailer, Walmart, is showing that it is not prepared to go quietly into the night from the onslaught of e-commerce. They just announced a partnership between Sam’s Club, one of its subsidiaries, and the online delivery technology company Instacart. They plan on making a one-day delivery service available for everything from apples to zinc lozenges starting with locations in Dallas-Forth Worth and St. Louis, no membership needed.

This is obviously in response to Amazon’s investment in Whole Foods, but it might have more to do with real estate than technology. Walmart has aggressively opened new stores over the last decade and now it seems like they might be sensing that they are a little overextended.

In fact, they are actually closing many Sam’s Club locations. Some of those locations are, not coincidentally, in the Dallas-Forth Worth and St. Louis areas.

Walmart stock has been battered after their last earnings report that showed a slowdown in online sales. They missed analyst expectations by 4 cents per share ($1.33 per share actual vs. $1.37 per share expected), partially because of their real estate losses. Thier earings press release shared this revealing insight into the cost of a thier real estate losses:

“Asset impairments and write-offs for Q4 include $0.08 of impairment charges due to decisions to discontinue certain real estate projects at Walmart U.S. and Sam’s Club.”

Without these losses, they would have actually beaten expectation by the same margin that they missed. That shows just how tied to profitability a company as big as Walmart is to their real estate decisions.

it should be noted that Walmart locations are generally premium real estate. They are close to city centers, unlike many Amazon fulfillment centers, and can easily service many rural shoppers that may not be able to benefit from Amazon’s two-day Prime delivery. As Derek Cedarbaum, Head of Sales & Partnerships, Industrial at Enertiv points out:

“90-95% of the US population lives within 15 minutes of a Walmart. 95% of US citizens spent some amount of money at Walmart in 2016. From a nodal network perspective and recent demand for accelerated last-mile distribution for goods that were previously brick-and-mortar purchases, Walmart and their 4,500-5,000 locations in the continental US seem primed for it.”

We are seeing a convergence of digital and physical retail. All of the major e-commerce giants (Alibaba, JD.com, Tencent, and of course, Amazon) are starting to make inroads into having a physical presence. If the future of commerce is, in fact, a mix of web-based and brick-and-mortar, it might give traditional retailers a chance to fight on their own turf. Amazon would be hard pressed to build as many useful warehouse locations as Walmart already has. If Walmart is able to figure out how to deliver goods cheaper and faster than Amazon, they might have a chance of being just as big of a player in retail in the next ten years as they have been for the last.