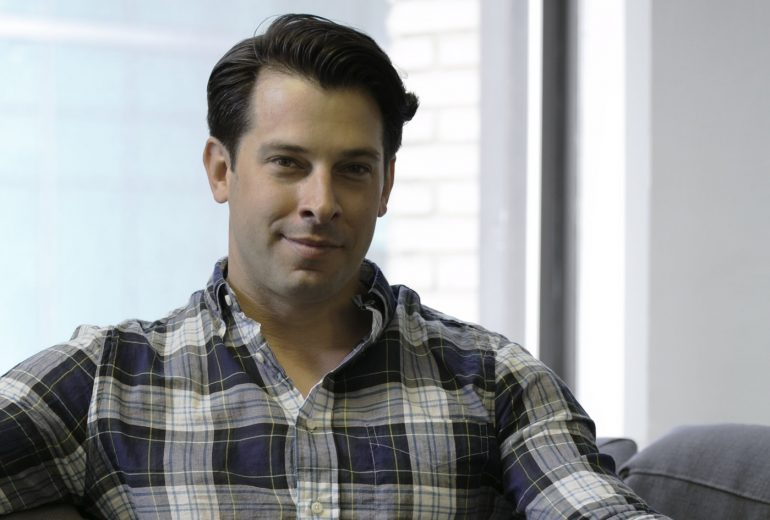 VTS made history recently. In May, the leasing and asset management platform announced the successful close of the largest venture capital raises in commercial real estate technology history. $55 Million for those of you that are counting. Obviously, investors have seen the rapid adoption of their leasing platform in the U.S. as a good sign for future growth. Now that the dollars have settled and the round is finalized Nick has to get down to the task of taking VTS to new major markets.

One major market that VTS is now pursuing is London. “We expanded internationally faster than we would have normally, but we had some of the biggest real estate owners in the world saying – the problem here in Europe is 5x bigger,” explained Nick.

So, the decision seemed like a no-brainer, but the execution still had a lot of possible pitfalls.

“I think we [American tech companies] have lost our credibility in some of these places when it comes to technology and selling them on things.” He knew that at first they would be looked at “with a magnifying glass”, so he knew how important it was to have a platform that really worked with the local value chain.

VTS is a great tool for brokers, owners and asset managers, but it’s value increases as it is able to compile its customers data and generate real-time comparables. Like all networks effects, there is a certain threshold that must be reached in order to make the aggregate data meaningful.

“We wanted to go into the market and penetrate significantly to help people understand their portfolio’s performance and eventually track it against the market. In order to do that effectively we need a good amount of market share.”

In order to get the critical mass of market share Nick’s team employed a few interesting strategies. First, they found themselves champions. Using their existing network and client base they assembled a team of real estate professionals from London that was willing to help them tweak their product to be best suited for the British market.

“We have some unbelievable champions.” His voice seemed to light up when talking about them. “We fly them to New York, where we host massive dinners. Afterward, these guys are calling us asking when is the next meeting. They are not getting paid, but they are not completely selfless. The platform helps them make money and save time.”

Enthusiastic product champions are great, but once the product is ready to roll, it takes more than a few excited locals to have a successful launch. VTS decided to go for the biggest fish first, knowing the rest would follow. “You want to go into a market and sign up the top 5 local leaders. The credibility is higher than if you just inherit properties because someone uses your platform in another country.”

We expanded internationally faster than we would have normally, but we had some of the biggest real estate owners in the world saying – the problem here in Europe is 5x bigger.

Nick knew that he would have to work hard to establish a technology in a country with roots as deep as the U.K. “ I think it is even more of a relationship business, an older school way of thinking, everything is literally thousands of years older, trends are harder to break.” This meant relying less on digital marketing tactics that worked well for their American growth and putting “boots on the ground”. He says that VTS plans to pursue the same strategy when it expands to other major European markets.

Even though many London based brokers are still quite traditional in their business development, that does not mean that they are not exposed to technology. “I was pretty surprised that they already knew quite a bit about us.” Nick said, although did did mention one unique idiosyncrasy.

“Fifty percent of the people still had a Blackberry and an iPhone.” Unlike in the U.S. not every broker has one of our two phone options, Android or iOS.

“There was no way in hell we were going to build a blackberry app,” Nick said jokingly. So his team found a nice workaround. “Blackberries have the Amazon Appstore and our Android app is available there. So we were able to easily configure our Android app to work on the Blackberry.”

Overcoming obstacles like this is just a small piece of the long, laborious process of bringing a new technology to the business world. The thing is, it didn’t seem to phase Nick at all. I am sure having a $55 million dollar war chest would give anyone security in chaotic world that is business technology. Even still, he really seemed to be enjoying the process.

In my experience people who solve big problems usually have fun doing it. The ones that don’t enjoy the often grueling experience of tackling a big task get discouraged long before they even come close to completion. Nick definitely seemed to be excited about the new international direction of VTS. When I asked him his plan for other international offices he told me frankly, “We are already looking to expand to other major European cities in Germany, Netherlands and France…And also Australia, because it has great surf.” Why bother raising the biggest round in commercial real estate tech history if you can’t have a little fun while doing it? 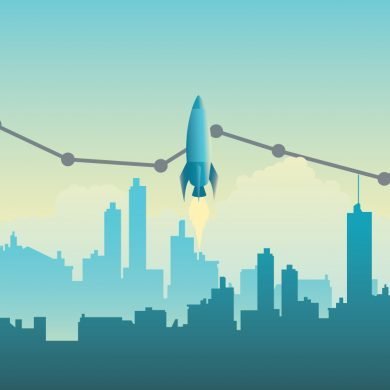