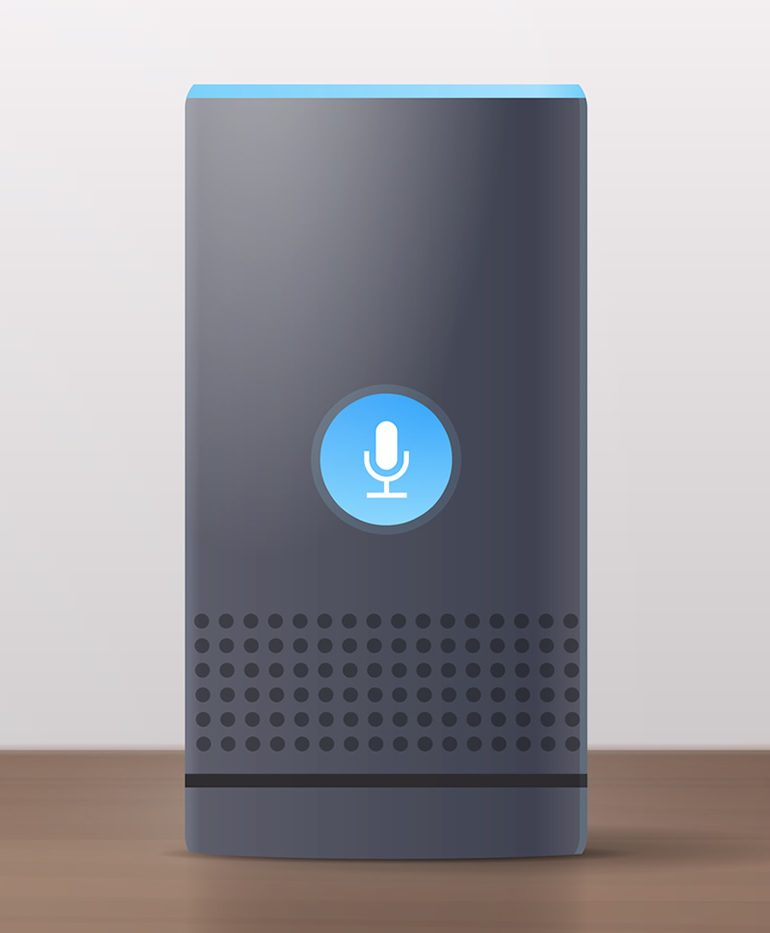 Voice Assistants Will Change the Dynamic for Offices, Teams, and Individuals

Not every PropTech advance has to be some exciting, high-profile introduction like automated financial modeling or predictive maintenance via sensor networks. Some innovations are more subtle, and some focus solely on how we interact with other, possibly more eye-catching tech out there as well. And for every virtual or augmented reality platform, there’s another out there that doesn’t mediate the human experience at all.

Chief amongst these less-invasive PropTech developments is the rise of voice-controlled systems. While tools like Alexa or Siri may not have a direct impact on buildings, they’ll have a profound indirect impact by increasing the efficiency of property management teams, investors, and the rest of the industry.

Voice-controlled systems are getting plenty of attention from the media and investor groups, too. We recently ran an article written by Jeff Krupp, Realogy’s Senior Vice President for Agent-Broker Technology, who said “voice technology is the key to providing users (in our case, agents) the ability to access their information via voice when they don’t have the time to dive deeper into many of the great products they use to manage their business.” Even more recently, Theatro, a voice-controlled mobile app SaaS provider based out of Dallas, announced an investment from industry giants Cisco Investments and Honeywell Ventures.

Theatro targets hourly workers such as those in the hospitality and retail sectors, aiming to allow them an additional way to communicate with their teams and access information when tapping on a phone would be impractical or look unprofessional. The opportunities for voice platforms like Theatro are diverse: improving efficiency for field teams; helping office workers who can use other screens but at the cost of workflow disturbance; adding an on-demand information source to traditional team radio communication systems.

But just like any emergent technology, voice-controlled software platforms will disrupt and perhaps even negatively impact some parts of the team or office dynamic. For one thing, for a property world already grappling with the loudness of open offices, having a multitude of employees talking to their devices with any frequency will likely pose a noise issue for office neighbors and others trying to focus or have their own conversations. Another challenge is one we’re all at least somewhat familiar with: mistaking a coworker’s voice commands for a comment directed at you. It’s hard enough with Bluetooth headphones; just wait until we’re all plugged into voice systems 24/7.

Another challenge that the companies hoping to utilize voice-controlled systems will have to face is the hesitance to use voice systems in crowded spaces or with unfamiliar people nearby. This isn’t just true when voice users would be sharing potentially private information, either; would you really want to broadcast your day’s schedule, Google searches, or driving directions to everyone around you?

And of course, the voice technology itself needs to offer a very high degree of accuracy for users to actually embrace it. When I ask my phone’s Siri even simple questions, the result is more often than not “let me Google that for you.” Thanks, Siri, but I could do that myself. If a PropTech or real estate professional is looking for a specific piece of information, that information needs to be accessible quickly, accurately, and reliably. “Sometimes” just won’t cut it when typing in a question on the computer or a phone is not only easy but deeply ingrained in all of our workflows by now.

These concerns aren’t meant to rebuke voice tech but rather to call attention to some of the challenges that its inevitable (and likely rapid) adoption will pose to workplaces, teams, and individuals. So what’s the best response, then, for all of us? For workplaces, this represents a continuation of existing office design themes. Voice assistants don’t pose a radically different challenge for spaces than the need to balance phone calls with focus areas, they’re just a magnification of it. Teams can establish specific approaches to limit confusion, like adopting specific verbiage to summon the virtual assistant and prevent coworkers from mistaking voice commands for conversation. And for the voice tech companies themselves, that last sticking point I mentioned, reliability, will likely be the ultimate hurde to gauge true market viability.

Subtle innovations like voice tech are coming. Much like the replacement of the landline phone  with the cell phone, these improvements will fundamentally change how we do business and even live, but in a slightly less flashy way. For companies like Theatro, it means opportunity. For us in PropTech and real estate, it means disruption and an opportunity to gain an efficiency boost for the brave early adopters.