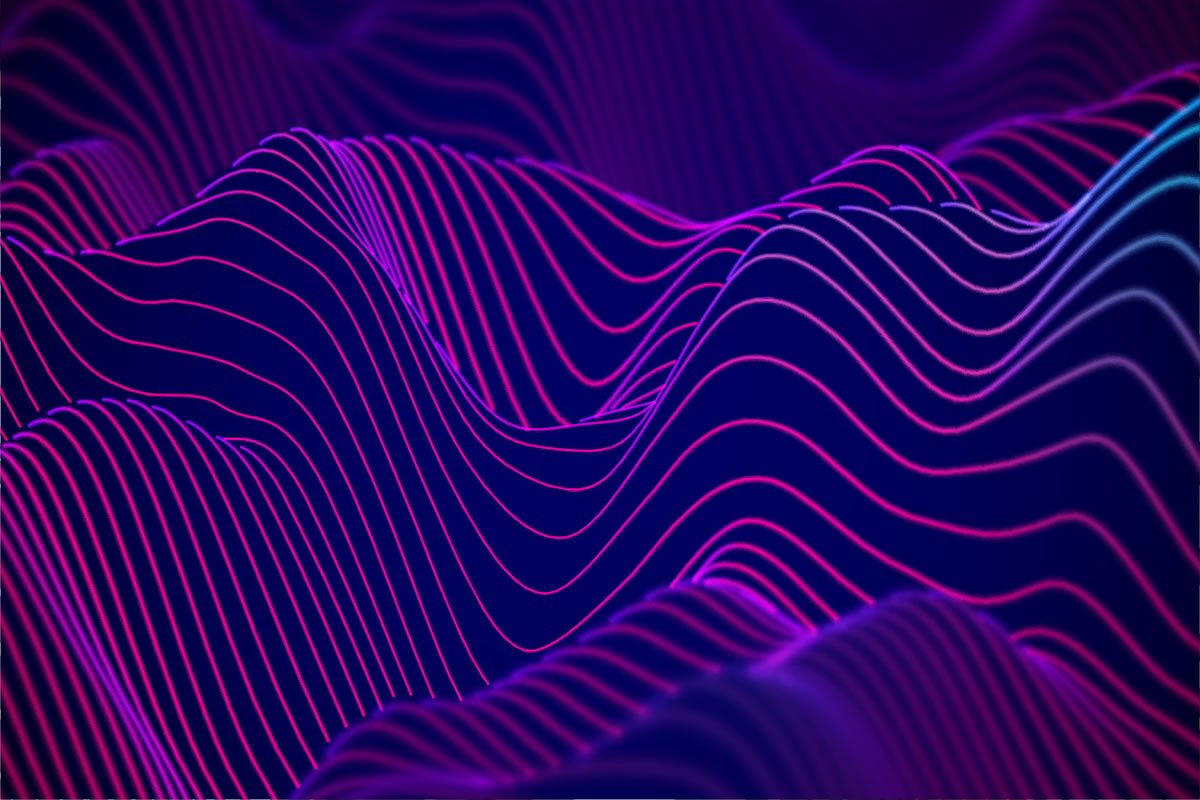 Virtual Reality: The 3-D Solution to an Engineer’s 2-D Problem

Virtual reality secured its place as an intriguing but unrealistic technology of the future many years ago. Pop culture references like 1999’s The Matrix reveal quite a bit about the consumer’s fascination with “nearly real” experiences.

Since then, the technology has made leaps and bounds in terms of application. Google Cardboard introduced consumers to the smartphone-compatible VR headset in 2014. Samsung quickly followed suit with its Galaxy Gear. This year at the Consumer Electronics Show in Las Vegas, virtual reality gadgets reached far and wide, ranging from VR bikes to Cybershoes. Deployment of virtually reality is finally, a reality.

We generally define virtual reality as a simulated environment designed to deliver a feeling of realness to the senses. Technically, this means to immerse a person in a three-dimensional computer-generated environment and allow them to interact with it by manipulating objects to perform certain actions.

While people have historically passed information via screens and keyboards, VR seeks to remove that annoying middle layer altogether. When you put on a VR headset, it isolates the user from surroundings visually and takes them to a simulated setup.

Because of these capabilities, VR has proved useful to a wide range of applications in architecture, medicine and, of course, the ever-growing gaming industry. The next industry poised for transformation thanks to VR is the design-build industry. With VR, engineers can interact with large datasets in an intuitive and productive way. As this technology becomes cheaper and more widespread (thanks to the consumer tech giants of the world) it has the potential to become a daily tool for engineers to use on projects.

While virtual reality as a concept is not necessarily new in building design, the application stage has been slower to evolve. Although it’s easy to envision a tool that enables architects or designers to make real time edits to a blueprint based on what they’re experiencing in 3-D, we must ask how close are we to actually achieving this in the real world?

Recent design technology is moving towards the way construction is done. VR is one of the technologies changing the construction industry and solving problems that were once big challenges. Like any other 3-D modeling platforms, VR involves a detailed virtual model of the project. However, it takes modeling to a new level by making it possible for people from various locations to walk through the job together, just as they would at a real job site, and examine the designs in a real time. This capability allows people to see the project site without traveling and share comments and corrections immediately. It also lets customers watch the project as it develops, and even provide feedback on how they would like things to change.

Computational Fluid Dynamics (CFD) is another example of a new field employing VR to advance its capabilities. CFD is a powerful simulation tool widely used across many industries including building and construction to model and optimize design, as well as save energy and reduce costs. Recent advanced computational capabilities have made it possible for CFD to be applied to simulating and analyzing ever-larger amounts of data. Therefore, interpolating and presenting such a large amount of numerical data in a meaningful fashion is key for effective communication between CFD analysts and design engineers.

Historically, CFD engineers have used a variety of methods for post processing and different software to visualize the results. Post-processing CFD data is critical to accurately derive the right conclusions from models, present the results to decision makers and ensure optimal product design.

The challenge is that output files from CFD in their current state are enormous, making it incredibly difficult for engineers to create effective visualizations. Adding to that, design decisions require optimization studies, which translate to a growing number of individual CFD simulations. While there are tricks to the trade to simplify this process, at the end of the day all the traditional methods of post-processing produce two-dimensional pictures or animations.

Implementing VR on CFD data creates another level of convenience and step towards eliminating confusion and reducing time to review the results and make decisions. Looking to the previous example of using a virtual job site for a project, imagine CFD results being displayed at the top of the virtual space during the walk-through. With that information easily referenceable, the team can see airflow and thermal patterns at different locations as they visit different corners of the job. This means that engineers are reviewing multiple CFD page results by simply walking and looking around the model.

Virtual reality is the 3-D solution to 2-D limitations. VR has been adopted for CFD post processing to help engineers better understand the results. Even better, those working on the project who may be non-experts in the engineering field can also easily understand the analysis. VR allows analysts and engineers to create contour planes, drag and translate CFD elements and zoom in or out while moving around the model. This enables a fast and convenient way of studying the CFD results.

By leveraging virtual reality as a 3-D tool, engineers can give decision makers the insights they need to detect problems and make changes much quicker than before. In terms of what’s currently available, companies have used ParaView software with HTC Vive to successfully visualize results through streamlines, temperature contours and vectors.

One of the main questions as it relates to the CFD field is what is its future? There is a lot of discussion of developing new methods of pre-processing, meshing and creating more robust solvers. This would involve developing new meshing algorithms like adaptive meshing and poly mesh or solvers that are able to converge faster and be more mesh independent. Those areas all worthy of attention, but the value of the CFD is in analyzing the results. Without accurate post processing, all previous steps are useless.

For over 15 years, the industry relied on the same traditional methods like 2-D contours, ISO-surfaces and flow paths for CFD post-processing. But the reality is that CFD is at its core all about complex 3-D data and virtual reality enables you to interact with the model in a fully immersive 3-D experience. While there are a few existing tools that support VR for CFD, adoption is still slow. However, because of its enormous advantages, it wouldn’t be out of the question for the industry to see VR as an undeniable part of any CFD cycle in near future.