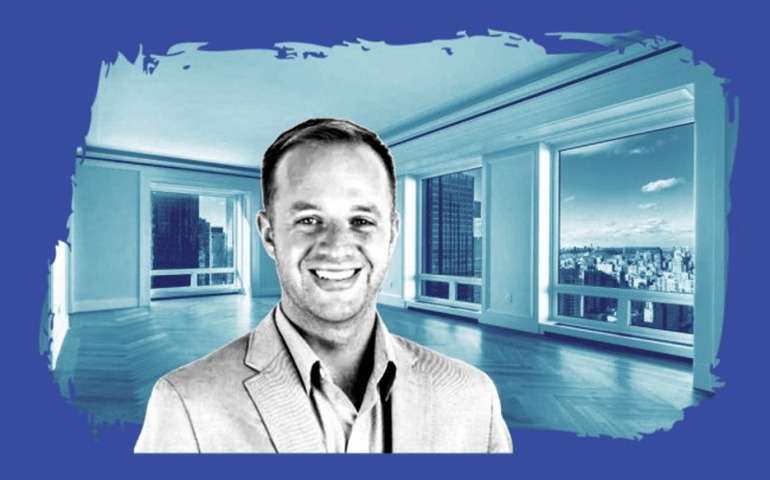 An Indiana startup that sells video software to apartment owners has just nabbed $22 million in growth equity to keep up with unprecedented demand for its wares.

Realync said the funding, from Susquehanna Growth Equity, comes as property owners and managers embrace video tours in the wake of the pandemic. Realync’s business has spiked 400 percent since March.

“In a matter of three months, we went from 300 properties using our technology to 1,200,” said CEO Matt Weirich. “We’re pushing 1,500 properties on the platform with no sign of stopping.”

Founded in 2013, Realync is the brainchild of Weirich and Ani Rangarajan, who met when they were consultants for Accenture. Weirich said he drew on personal experience: After graduating from Purdue University, he drove to Chicago six weekends in a row in 2011 and viewed 40 apartments before finding a place to live there.

Weirich and Rangarajan quit their jobs in 2013 and launched Realync with $330,000 in startup money raised from friends and family. They raised a $1.1 million seed round in 2016.

“We made that money go a long way,” said Weirich, who said the company has $4.5 million in recurring annual revenue and is profitable, a rarity in the startup world.

Using Realync’s platform, clients use their smartphones to record video tours and instantly send personalized clips to prospective tenants or buyers. (They can also do live video tours.) Realync charges multi-family owners, managers and developers a flat monthly fee per property to use its video software, which includes analytics and tracking. Customers have unlimited usage and cloud storage, Weirich said.

Realync has 120 enterprise clients, including Greystar. It claims to have 430,000 units on its platform.

In a matter of months, Realync grew from a six-person team to 28 full-time employees. It also sought outside funding.

Over the past 14 years, Susquehanna, a private equity and venture capital firm, has invested in 55 growth-stage companies, including Real Capital Analytics and Credit Karma. In a statement, Susquehanna’s Josh Elser said Realync is leading a video “revolution” as the industry adapts to virtual showings. (Elser and Susequehanna’s Aaron Flack will join Realync’s board.)

Since the onset of the pandemic, Zillow Group has rolled out a free app for agents to create 3-D tours. Compass introduced a similar tool for agents. Matterport has raised $155 million from investors to produce virtual 3-D tours.

Weirich said Realync’s biggest competitors are leasing agents who pull out their iPhones to FaceTime with clients. But FaceTime has its limits, he said, including an inability to track metrics.

“With so much attention on virtual leasing, we’re not oblivious and kind of expect there to be a more competitive landscape,” he said. “That’s also a big driver of this partnership, to build up a war chest to continue growing and scaling.” 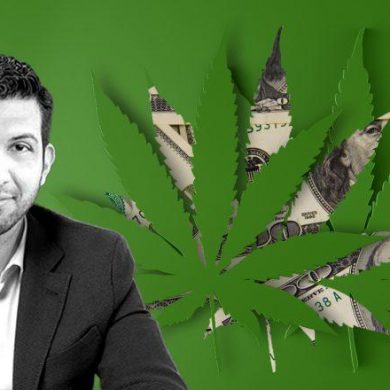