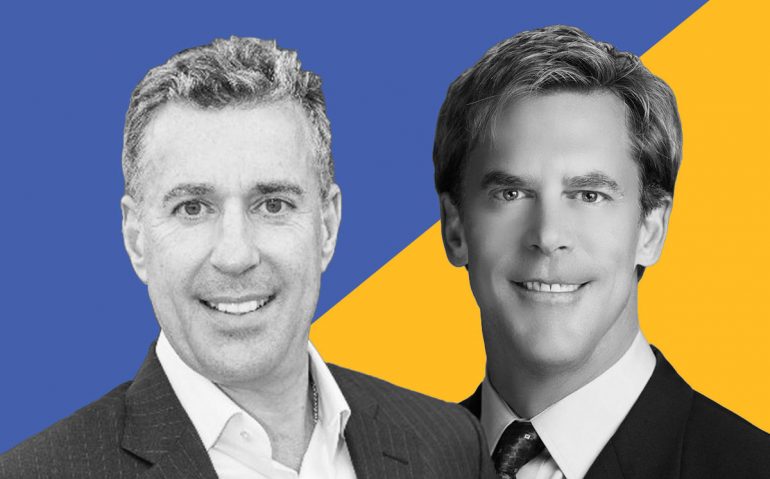 It is the fifth acquisition by Lightbox in a year

A Silver Lake Partners-backed real estate data company that is sizing itself up against Moody’s Analytics has purchased a commercial broker software platform.

The firm, Lightbox, is attempting to build out a real estate data and information service akin to the Bloomberg Terminal. And it has been on an acquisitions tear over the last year – in 2019, Lightbox acquired four firms, including EDR and ExactBid, at a cost of $200 million.

The latest acquisition, announced on Tuesday, is for ClientLook, a company that provides customer management software to commercial real estate brokers. The firm was founded by real estate data executive Michael Griffin, who worked at CoStar for a decade and then had a stint at Xceligent, the real estate data firm that shut down after copyright lawsuits filed by CoStar. Griffin will be joining Lightbox, he said on his LinkedIn account.

Since launching in 2017, Frank has built Lightbox around the idea of streamlining siloed workflow and information services in real estate, in the same way that the financial services industry has adopted Bloomberg, S&P and Moody’s.

But the firm, which has received cash infusions from investors Silver Lake and Battery Ventures, is entering a space occupied by much bigger players. Moody’s Analytics last year launched a portal called Reis Network, and has made a series of investments and acquisitions that has allowed it to build a portal of services, including those provided by data firms Rockport VAL and CompStak.

And CoStar Group, the grandfather of commercial real estate data, has in recent years taken similar steps to build out a singular portal of information services to serve the sector, including the acquisitions of Apartments.com and Loopnet. Last year, CoStar acquired U.K.-based commercial real estate marketplace Realla and Off Campus Partners, a student housing listing service that has contracts with 132 universities. 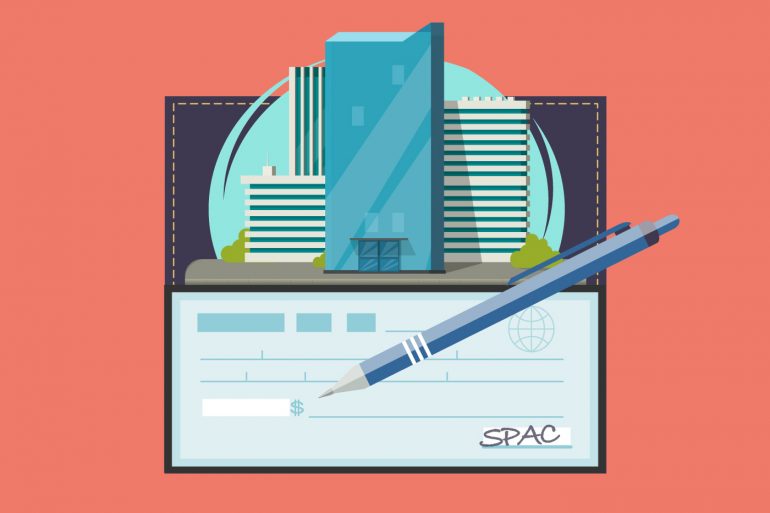 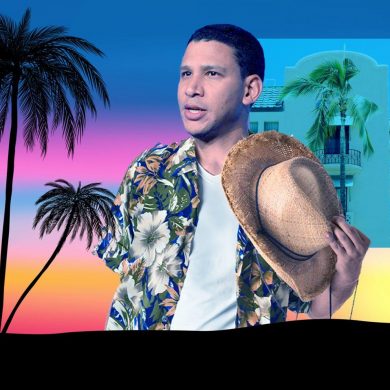