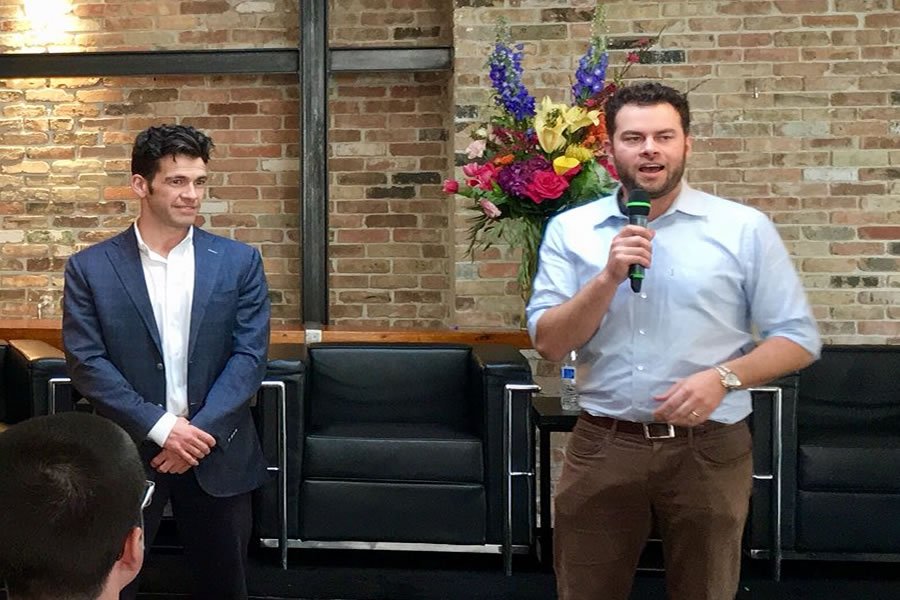 Only eleven months ago, Fifth Wall announced their PropTech investment fund. They made headlines not only because they had the largest real estate technology focused war chest but also because they had raised that money from some of the leading companies in pretty much every real estate vertical. Since then they have aggressively invested in a broad variety of late-stage startups that touch the built world. They have been called a “king maker” since an investment from them likely comes with a partnership or purchase from one of the giant companies that use them to find important new technology.

The first panel was about the changes happening in Urban Living. In it, Toby Sun of LimeBike and Sari Ladin-Sienne of from the city of LA talked about how cities like LA want to work with tech companies to help understand what the needs of the residents are. They think that this type of collaboration will help alleviate some of the pushback happening on flex assets like bike sharing.

The next panel was about real estate as a service and featured top execs from Convene, Industrious, Lyric and Clutter. They all seemed to have a different view about the importance of owning the space that they operate. Some of them talked about how they would consider being split into “prop co and op co” segments. Ari Mir of Clutter said that one of the hardest parts of rolling out a service company is that they aren’t able to have the best version of their product initially. Almost every panelist had plans for a more complete offering once they were able to grow their footprint geographically. A common refrain among all of the participants was a concern about keeping up with the fast growing market for on-demand services while balancing resource constraints.

The final panel was about the financial side of the built world economy. Josh Stein of Harbor talked about how their company uses the Etherium blockchain to tokenize securities and how that differs greatly from creating a crypto-currency. Max Simkoff, founder of States Title, told the crowd why he thought that title insurance was soon to be replaced by technology but that it might be a while before title was recorded using blockchain as it would take convincing thousands of counties to change their long-standing methods.

The programming was short and dense but the real takeaway was the concentration of companies and investors that are at the heart of the change taking place in the built world. Now that Fifth Wall has been able to establish themselves as one of the most connected investment groups, they will be able to give even more value to any potential startup with not only their money, but their network and expertise as well.