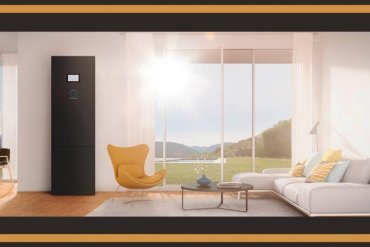 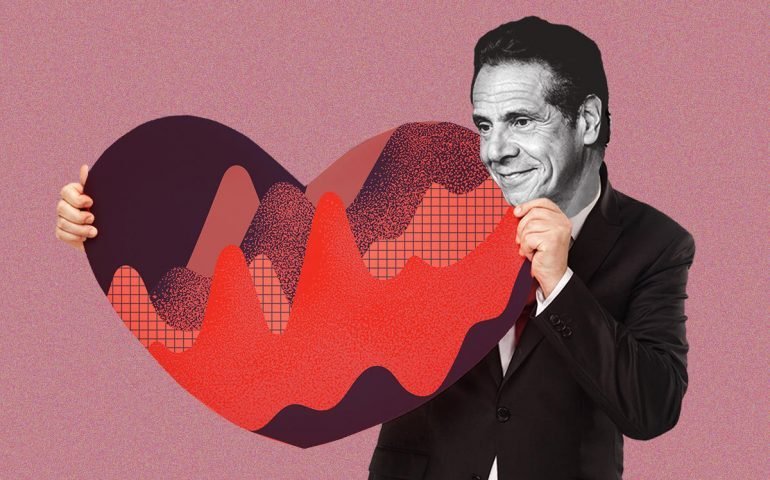 New York City restaurants received a small gift from Gov. Andrew Cuomo on Valentine’s Day after a terrible year for the industry.

The number of seated diners on Sunday was only 56 percent lower than it was the same Sunday a year ago — the smallest decline since restrictions began last March, according to OpenTable, which tracks 54,000 restaurants, Bloomberg reported.

Two weeks ago Cuomo announced that restaurants could open at 25 percent capacity. He had banned indoor dining in December.

Cuomo also extended closing times at bars and restaurants from 10 p.m. to 11 p.m., which allowed for 9 p.m. seatings.

Still, not all restaurants were able to benefit from the return of indoor dining. Some said they did not feel comfortable servicing guests and others have already closed for good. About 4,000 restaurants in New York City have shut since the pandemic began 11 months ago.

Other restaurant owners worried about staff shortages and that they would not be able to make any money if they hired their employees back, according to Bloomberg. 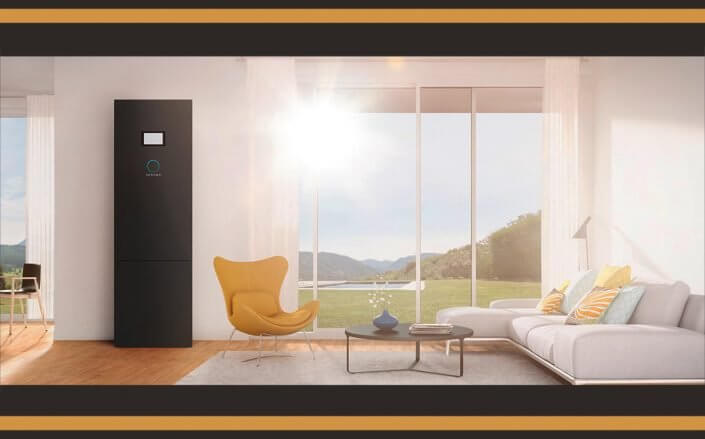 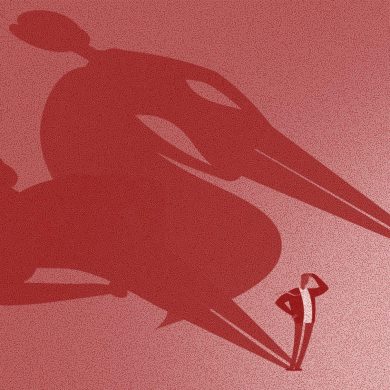