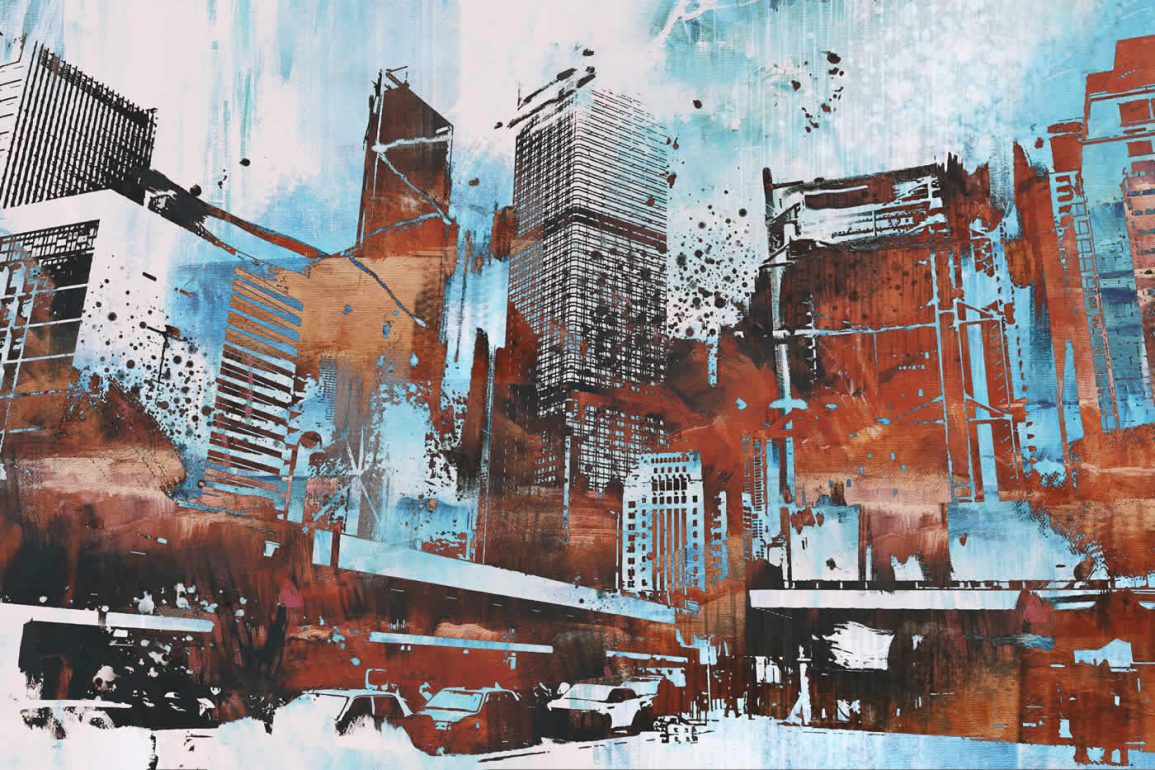 One of the biggest incentives to ever happen in economic development in the United States was recently established by Congress in the Tax Cuts and Jobs Act of 2017. Among other things, the act identified areas across the country that were “economically-distressed” and created a tax incentive to help spur development in these “Opportunity Zones.” Interestingly, the bipartisan program was spearheaded by Sean Parker (of Napster and Facebook fame), was crafted by political veterans like Steve Glickman (senior economic advisor for President Obama), and received backing from billionaires like Steve Case (former head of AOL). The tax benefits conjured up by this eclectic group are now becoming available and it has a lot of people wondering what opportunities it will actually create.

The first way that this program aims to lure investors is that taxes on capital gains from a wide range of investment types can be deferred if the gains are put into a qualified “Opportunity Zone Fund.” Provided that these funds then invest in qualified business and real estate projects in designated opportunity zones, there are two additional incentives, including multiple step-ups in basis, reducing the amount of the original investment that is ultimately subject to capital gains tax:  If the money is held for 5 years the investor receives  a 10% step up, after seven years it goes to 15%, finally if the investment is held for  ten years, the appreciation on the new investment is excluded from tax. Here is a useful visual from EIG who have provided some great resources to understand the program.Since these zones were created on the federal level it is no surprise that there are some incongruencies between zones. All of the areas are certainly needing of additional developmental capital but there is a large variance in the incomes levels of each zone, even within the same city. To find out exactly how different some of these zones can be we asked the data scientists at Estated, a real estate and property data company that has aggregated public records data across the U.S, to give us a visualization of the different median income in all of the opportunity zones in Los Angeles. The map that they created for us shows how some of these zones likely have much more opportunity than others.

The increased after-tax return on these opportunity zone investments makes them quite attractive to the property industry. Likewise, businesses and property owners in these areas stand to benefit greatly from the estimated $6 trillion dollars in potential market for these newly appointed Opportunity Zones. But how the connection between city interests and private funding will work out has yet to be determined.

“Opportunity Zones is an economic development program by nature but not one in practice,” says Ian Ross founder of OppSites, a market network that connects people and project opportunities in every city. He points out that unlike almost every other economic development incentive of the past, local governments don’t have to be involved. “These funds can be self-certified and can start making investments in business and real estate in a private transaction, without any involvement of local government. While this might seem like these decisions won’t go through the city officials at all it is important to remember that the typical application and permit process for real estate projects still funnels through the city planning office. But since the benefits to investors increase based on the time that the investment is held, if a project gets held up in the entitlement process it could negate much of the advantages, so our message to city leaders and investors everywhere is – find projects that both make sense, and can be executed in a timely manner.”

His previous career was consulting for cities to help create economic development programs. He realized that even if governmental initiatives were created, they wouldn’t really fulfill their potential unless everyone knew about them. “We worked with cities to create regulations to incentivize mixed-use buildings with retail on the ground floor and up to four more stories of housing,” he told me. “One day I was on my way home and I rode past one of the more disinvested properties in one of our plan areas and remember noticing that the owners were operating as though nothing had changed, then it hit me…holy shit, nobody knows.”

This inspired Ian to create OppSites which contains a project marketplace for business and real estate opportunities; a member network for connecting with real estate professionals, city leaders, service providers, and business and property owners; and “place networks” which are online communities of people and organizations focused on every city. As part of their launch, OppSites has partnered with the State of California to host their opportunity zones deal making .

Even though cities and counties may not be able to directly channel Opportunity Zone Funds into every project on their wish list, there are still options. They can start by educating everyone involved on what types of projects are most likely to get approved in a given area. This gives investors the peace of mind of knowing that they are making their decisions in the good graces of the powers that stamp their projects. Plus, an outreach program allows residents to understand how they can benefit from the changes that this congressional act will have on their community. Beyond that, states and cities can create their own non-profit fund, like Alabama is attempting to do, and invest directly in municipal programs.

Technology has been able to facilitate connections to even the most siloed of groups. But it has done little to connect those that finance, build, own and manage the property industry with the people that have to sign off on every plan at the city. Connecting the property industry, and by proxy everyone that touches it, including business and property owners, real estate professionals, local leaders, lenders, economic developers, service providers including architects and engineers, attorneys, and advisors with technology seems like an inevitability. It might turn out that one of the most important effects of Opportunity Zones component of the JOBS Act isn’t only the development that it spurs but the relationships that it creates between everyone involved in building cities across the country.