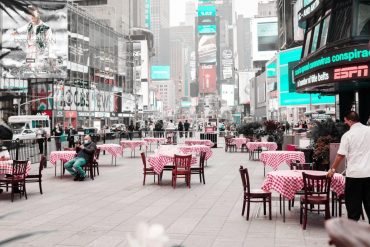 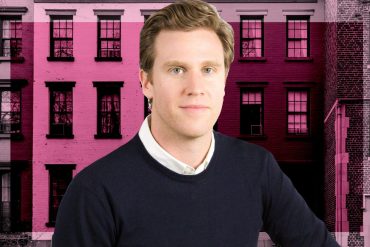 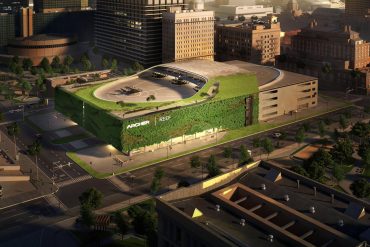 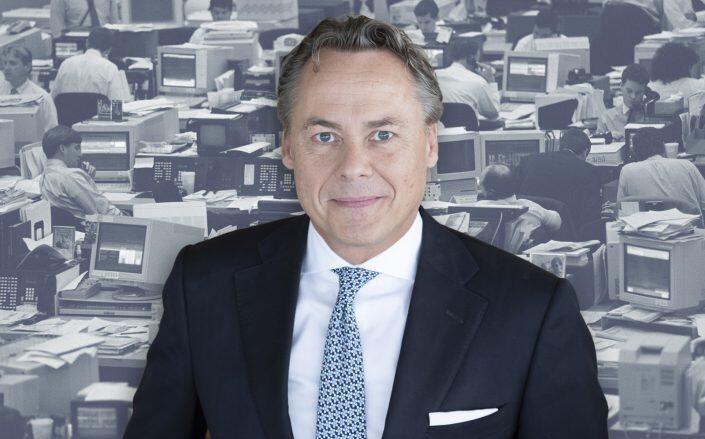 Not every bank is giving love to office landlords: UBS Group AG plans to deploy a hybrid work model.

The Swiss multinational investment bank said about two-thirds of its employees will have flexibility to work at home for part of the week after they return to their workplace, according to an internal memo reviewed by Bloomberg News. The date for a return hasn’t been set.

“Hybrid work options will be introduced on a country-by-country basis, with timing dependent on the local pandemic situation,” Nadine Reif, a UBS spokeswoman, told the outlet.

The remaining third of the bank’s employees, including traders and branch staff, will have to work on-site because of the nature of their jobs.

UBS’s policy contrasts with that of some rivals, including Goldman Sachs, which set a date earlier this month for its employees to start returning to their desks, and JPMorgan, which is bringing staff back in early July. But the latter bank still plans to have only six desks for every 10 employees.

Hybrid work models pose a long-term threat to office landlords as their tenants may opt for less space when they renew leases. UBS started reviewing its real estate footprint last year, according to the publication. 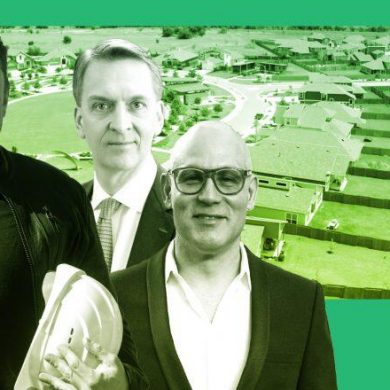