More Office to Residential Conversions on the Way 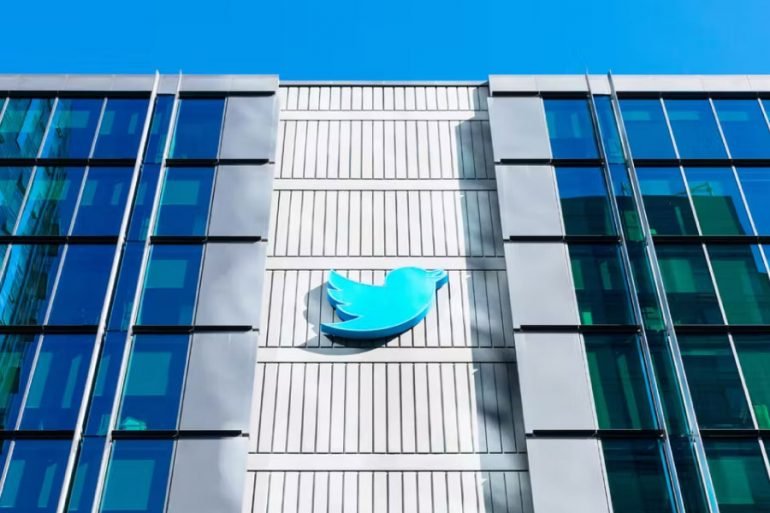 Twitter announced this week it would close one of its San Francisco offices and shrink its New York City office footprint in a move to save money and embrace more remote work. The company told employees in an email that it will vacate one of its San Francisco offices in a building close to the firm’s headquarters. Plans for an office in nearby Oakland were also shelved. Corporate office space in major markets including New York, Tokyo, Mumbai, New Delhi and Dublin will also be reduced, and Twitter is also considering closing its office in Sydney and other international cities once leases expire.

The news is the latest in a recent trend of major tech companies downsizing their office space or scuttling plans for more space altogether. In June, ratings app Yelp announced it would close some of its U.S. offices, while earlier this month, Facebook parent company Meta pulled back on plans to expand by another 300,000 square feet at its office in Manhattan, and e-commerce giant Amazon pressed pause on the construction of 4 million square feet of office space in Washington and Tennessee. All of the companies cited a need to reconfigure their office footprint in light of the continued preference for hybrid and remote work from employees.

With many companies in agreement that a higher number of hybrid and remote workers will remain steady, office owners have been busy making sure that when employees do come into the office, they’ll want to stay. Landlords are spending big money on amenities to help draw tenants back to the building, offering everything from doggy daycare to rooftop bee colonies. In Chicago, the city’s iconic Willis Tower recently underwent a $500 million renovation and offers a plethora of amenities for building tenants across 150,000 square feet of space. Whether or not it’s the amenities drawing people back to the workplace, things seem to be heading in the right direction, as office occupancy just hit its highest level since March 2020.